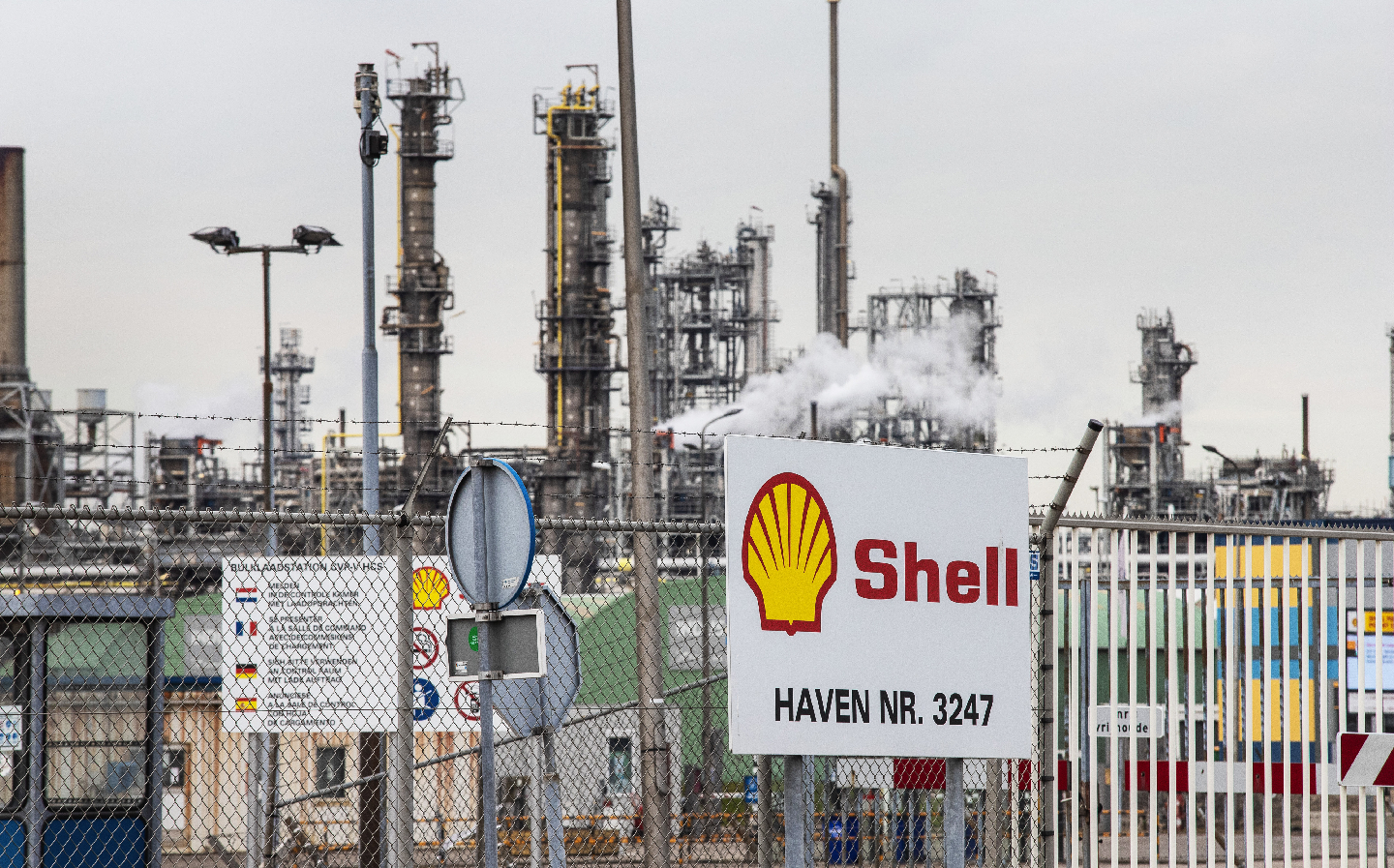 The petroleum company Shell has announced that it expects profits from its refining business to jump by as much as $1.2bn amid record-high fuel prices that have left motorists and households across the UK financially struggling to fill up.

In a trading update, the oil and gas giant said that the profit margin it earned by refining crude oil into petroleum products such as petrol and diesel was likely to have almost tripled from the $10.23 a barrel recorded in the first quarter of 2022 to more than $28 a barrel in the second quarter. This, the firm predicted, would add between $800m and $1.2bn to its financial results that will be reported later this month.

The news comes following Shell’s announcement of a record $9.1bn profit recorded in the first quarter of 2022; analysts expect the overall profits from the second quarter to be considerably higher — possibly as much as $10.8bn.

As fuel prices in the UK hit never-before-seen highs of 191.5p for a litre of petrol and 199p for a litre of diesel last weekend, Shell’s announcement is unlikely to be greeted warmly and will, according to the AA’s fuel spokesman, Luke Bosdet “leave a bad taste in the mouths of motorists”, something addressed by a Shell spokesperson:

“We naturally recognise the burden that increased prices have across society, in particular on vulnerable consumers and communities, and concerns around the profits which the current market situation is driving,” the spokesperson said. “The reality is that refining margins are set by the market, not any individual player in it.”

Shell’s profits are being significantly bolstered by the current cost of fuel, but they aren’t the only oil and gas firm that has been profiting from geopolitical events. When the price of oil collapsed in April 2021 due to a lack of demand as a result of the pandemic, oil companies and oil-producing nations massively scaled back their operations.
As demand once again rose, however, producers did not ramp up supply at the same rate, leading to an imbalance of supply and demand, and consequently higher oil and fuel prices for consumers.
This strategy of producing less oil and selling it at higher margins has proven extremely lucrative, with Exxon Mobil, Shell, Chevron and BP all posting record profits last year.
With oil prices already on a steep climb early in 2022, Russia’s invasion of Ukraine drove prices higher still as western countries imposed sanctions on the aggressor and attempted to wean themselves off Russian oil. Oil producers again refused to significantly increase production to fill the supply gap meaning that the situation with higher prices at the pump was exacerbated further.

Low supply (also partially thanks to a shortage of refining capacity) and high demand for oil from a pandemic-liberated economy has been good news for the likes of Shell, but more bad news for motorists.
Activists took to motorways across Britain earlier this week in protest against fuel prices that have continued to rise despite the then-Chancellor Rishi Sunak’s 5p cut to fuel duty as part of his Spring Statement mini-budget in April.
The soaring price of motor fuel, home heating oil and gas have been the primary drivers of the latest spate of inflation hitting the UK economy, which, in addition to the war in Ukraine, has had the knock-on effect of driving up the cost of food and other goods, further stretching household finances.
Although the cost of crude oil has fallen slightly over the past five weeks, the price at the pump has yet to come down, leading to accusations that retailers are profiteering from the current situation, something denied by the industry.
The Petrol Retailers Association, a body representing independent forecourts in the UK admitted that margins on selling fuel have increased, justifying this on the basis of the slump in sales last year.
The group said that customers bought 15% less petrol last year because of the pandemic, so forecourts had to make higher profits on each litre sold to cover the costs.
Demand for petrol, however, has now almost returned to pre-pandemic levels, meaning that a loss of pump sales isn’t an issue anymore. Prices have still not fallen.

Shell’s profits prompt the question as to what the company is actually going to do with them, something that could in itself affect the price of fuel going forward. In response to record oil company profits, US President, Joe Biden, urged the oil industry to invest in increasing capacity to alleviate the burden on consumers.

“At a time of war, refinery profit margins well above normal being passed directly on to American families are not acceptable,” he said.

So far, the industry has been reluctant to heed Biden’s sentiments. Although Shell has said that it will invest £20bn to £25bn in the UK in the next decade in low carbon energy and in UK gas and oil supplies, it also paid out some £4.3bn to shareholders at the end of 2021.
Among oil-producing firms in the US, although profits and shareholder value are at an all-time high, reinvestment in infrastructure and production is at an all-time low.

The failure of companies such as Shell to invest in expanding their pumping and refining capacity in light of these profits could potentially be a worrying indication for motorists that the low-volume/high-margin business strategy has very much worked in oil companies’ favour and the industry has no plans to ease the pressure (and thus prices) any time soon.