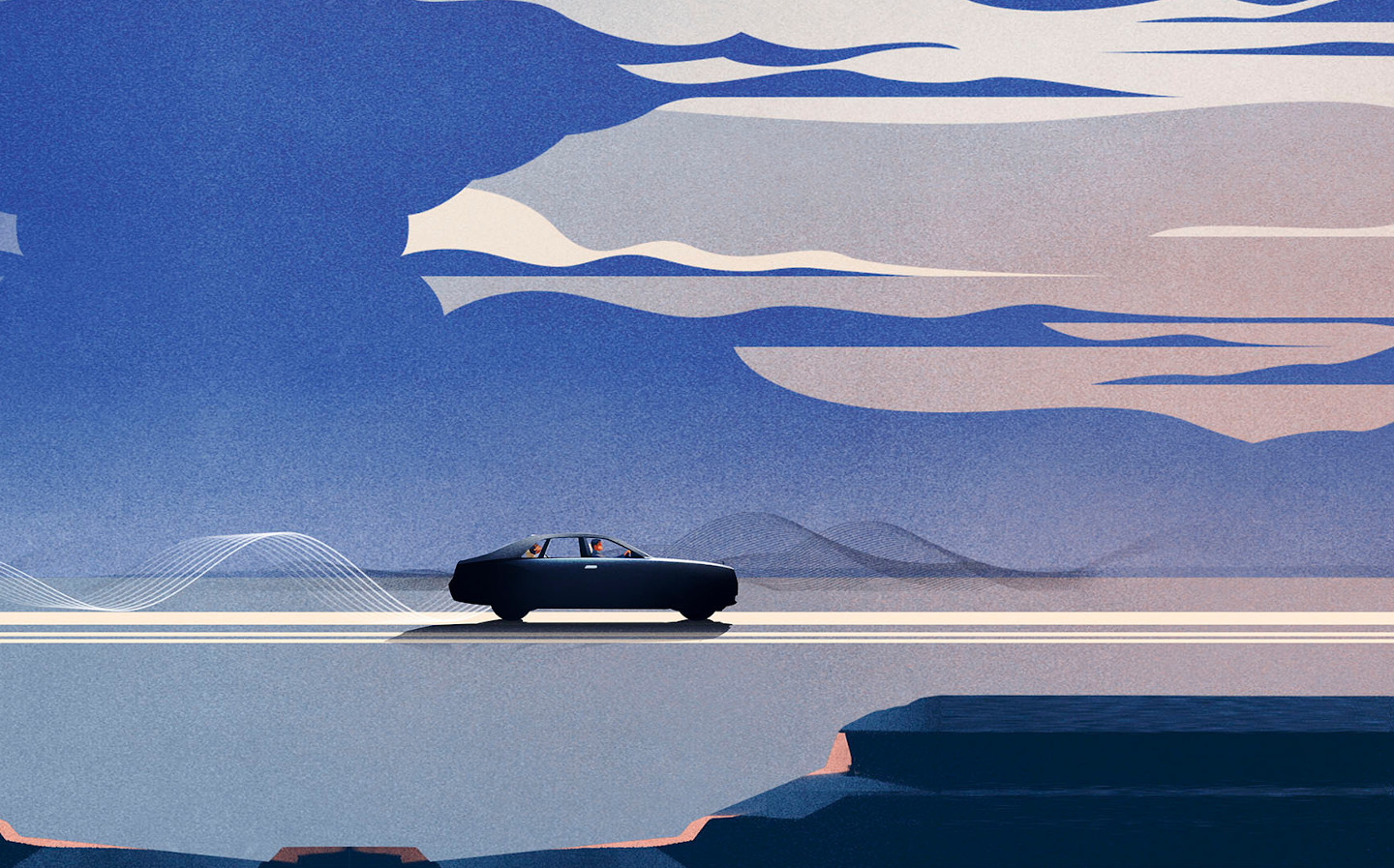 For the last couple of decades at least, manufacturers have been tuning the engine sound of sports cars to make that part of the excitement of driving them. You will never, for example, read a review of any Ferrari that doesn’t include at least two paragraphs on the way it sounds under full throttle. And for many other manufacturers, an inspiring engine note is often achieved synthetically and can have little to do with the functioning of the engine.

Rolls-Royce, as you’d expect, is on the furthest point on the spectrum in the other direction. And with the upcoming all-new Ghost, Rolls-Royce has stretched the boundaries of ‘quiet’ even further. In its review of customer feedback of the first Goodwood Ghost, launched in 2009, the company learned that it was near-silent acoustic performance that got Rolls-Royce customers properly excited.

When the new Ghost arrives later this year, expect unparalleled levels of serenity. The team responsible for reaching peak quiet called the process Formula for Serenity, and while some of the measures are fairly pedestrian, taking acoustic engineering as far as Rolls-Royce has is an extremely complex process.

So there are some familiar tactics, such as the addition of a double-skinned bulkhead section to insulate the cabin from the 6.75-litre V12 engine and cavities in the roof, boot and floor were created to fill with more than 100kg of sound-absorbing materials. Double-glazed windows with a clear composite centre sheet were used as well as tyres lined with lightweight acoustic insulation foam.

But it gets more complicated – every component that might contribute noise was obsessively investigated for its acoustic properties. Those that produced unacceptable levels of noise were discarded and completely redesigned at the factory at Goodwood, West Sussex. When Rolls engineers discovered that the inside of the air conditioning ducts were producing some ever so slightly elevated noise levels, they were smoothed to reduce bothersome rustles.

One of the teams more interesting discoveries is that if you remove absolutely all noise, people actually feel disoriented in the car. The answer was to create a very subtle ‘whisper’ that people in the Ghost experience as a single, subdued note. To achieve this, each component in the car had to be tuned to a specific resonant frequency. This task included the creation of acoustically tuned damping units for the seat frames, as well as a suite of ports between the cabin and the large 500-litre boot to ensure the low frequency it generated was consistent with new Ghost’s ‘note’.

New Ghost Acoustic Engineering Lead, Tom Davis-Reason, said: “The extraordinary acoustic quality of new Ghost is the result of significant engineering developments and fastidious attention to detail, but it really is underpinned by the marque’s proprietary aluminium architecture. There is simply no way we could have created such an acoustically refined environment using a steel platform.”

We expect more information will be forthcoming ahead of the new Ghost’s launch later this year. Don’t expect a radical departure from the current car’s styling – it has been a best seller for the company, so Rolls-Royce is unlikely to stray too far from what works. And while the previous car was based on BMW 7-Series underpinnings, the new Ghost will ride on a structure engineered by Rolls-Royce.