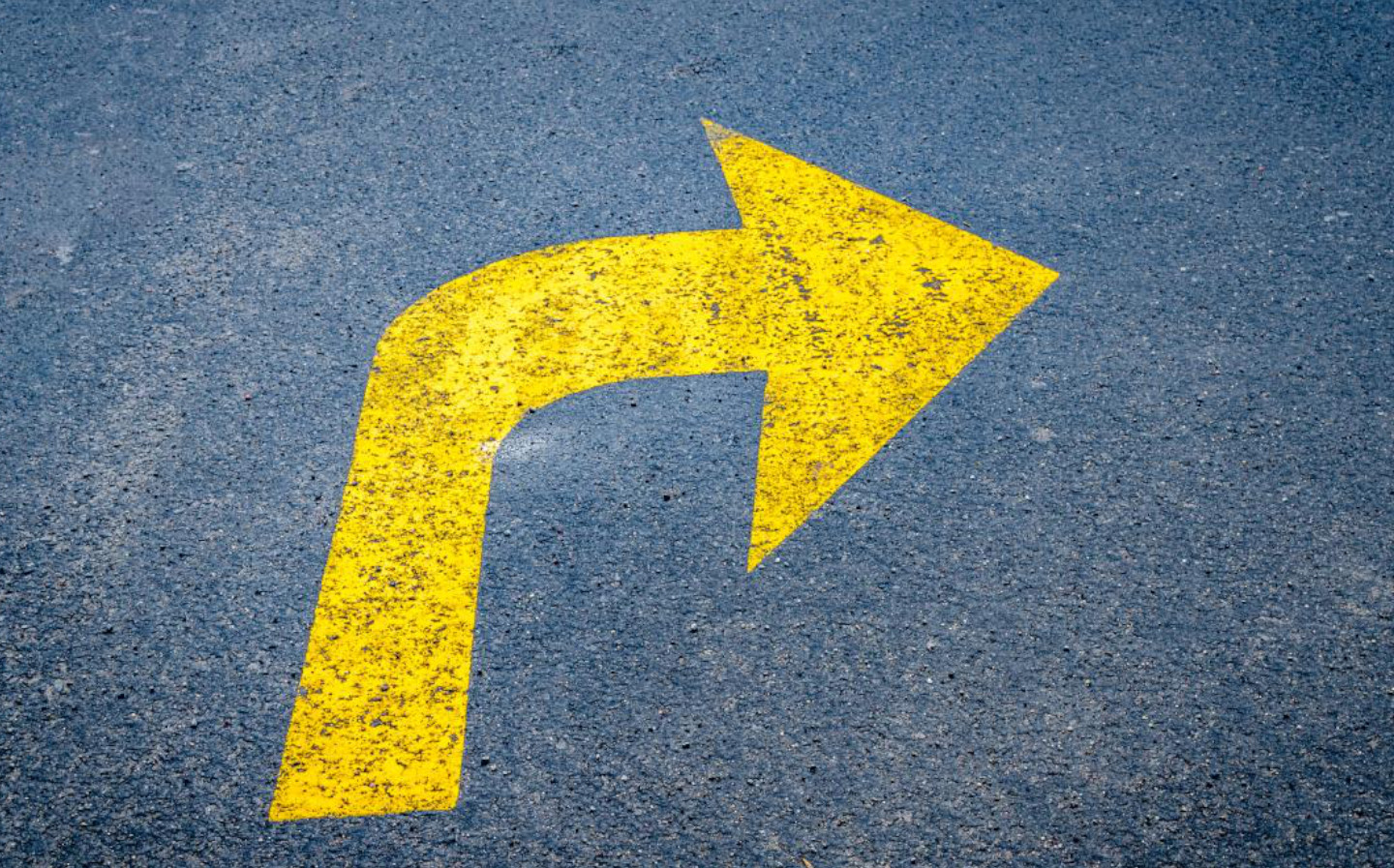 RIGHT-HAND turns across traffic should be banned in the UK’s big towns and cities in order to ease congestion, reduce emissions and prevent accidents, according to new research.

Vikash V. Gayah, an associate professor of civil engineering at Penn State university in the US who has studied urban traffic flow for nearly a decade, said that banning cars making right-hand turns would make traffic move more efficiently and is safer for the public.

Cars making right-hand turns across traffic can often cause queues, causing delayed journey times and resulting in higher emissions from idling engines, it was claimed. Drivers misjudging how long it can take to make the turn can also result in an increased number of collisions.

Using evidence from logistics company UPS, Gayah claimed that cutting out unnecessary turns could result in a 2% reduction in annual emissions from motorists, and the benefits of a more even flow of traffic would outweigh the costs of forcing cars to take longer routes to their destination.

In 2004, UPS, which is one of the largest logistics companies in the world, changed its delivery routes in order to minimise the number of turns across traffic that it makes, even if it extends the overall length of the delivery route. In the US, only roughly 10% of the turns it makes are left turns.

The company claims that eliminating all left turns apart from those that are completely necessary has saved it 10 million gallons of fuel and 20,000 tons of carbon emissions per year, and allows it to make a further 350,000 deliveries.

“If it works so well for UPS, should cities seek to eliminate left-hand turns at intersections too? My research suggests the answer is a resounding yes,” Gayah wrote.

Edmund King, President of the AA, told The Times that the system, while sensible in American cities where roads are often laid out in a series of blocks, would not work on the UK’s more eccentric road network.

He said: “In America if you miss a turn you just take a turn at the next block. That’s not the case in the UK, where cities were developed over time and the road layout is more confusing. If a driver was to try and avoid all right-hand turns here they would soon get lost and it would result in many more miles being driven and CO2 produced.”

It’s also worth noting that right turns are allowed at red traffic light signals in North America (except when specifically prohibited by a sign), which would save significant time and fuel when compared with the UK, where red means stop, with no exceptions.

In 2020, the average British driver spent 37 hours in traffic, down from 115 hours in 2019 due to reduced congestion caused by the coronavirus pandemic. Londoners spent 69 hours in traffic in 2020, a reduction of 53%.