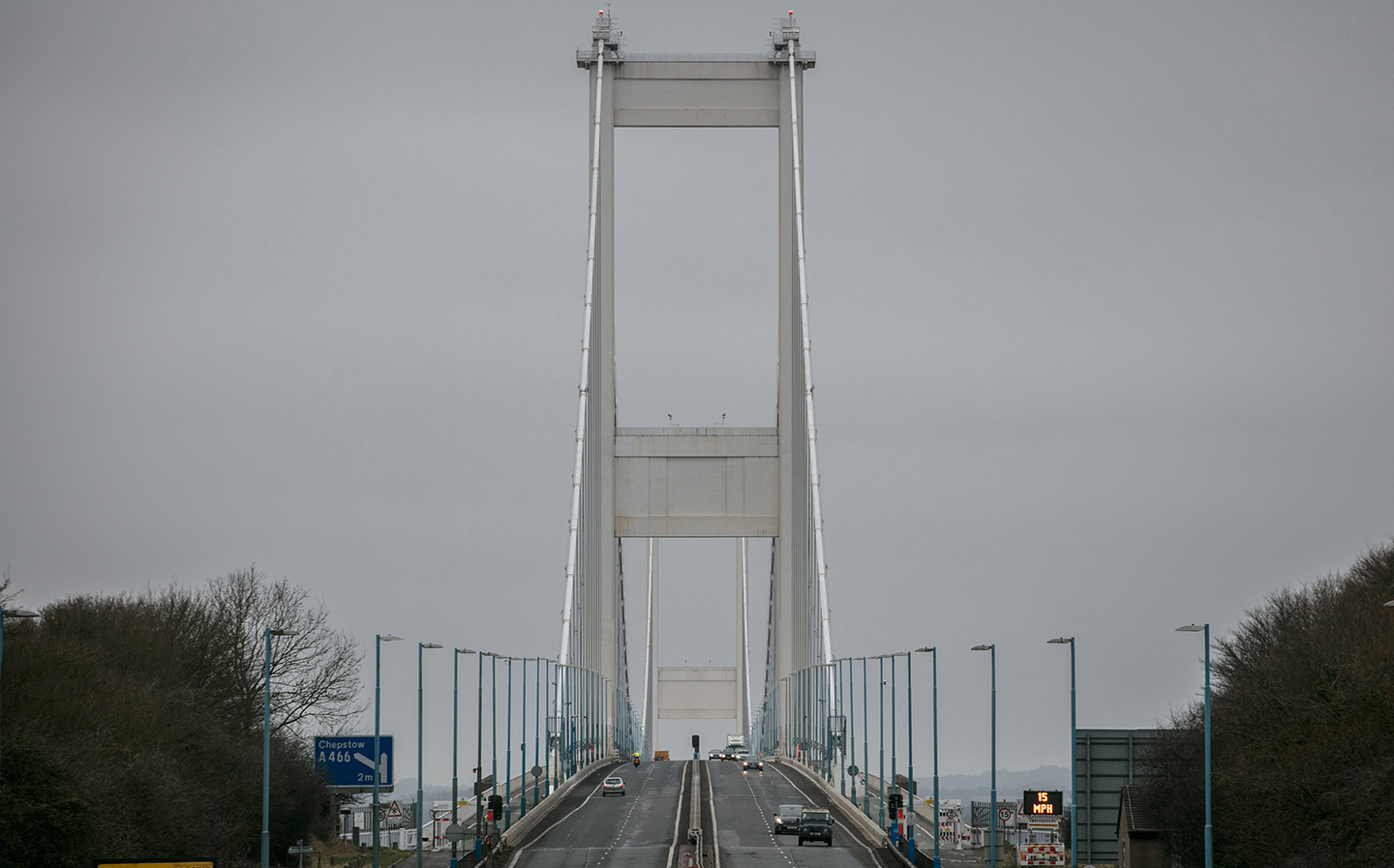 HIGHWAYS England has said road bridges in the UK under its watch are safe and reaffirmed its commitment to properly maintaining them, following the recent bridge collapse in Genoa, Italy.

“We have detailed design standards and quality control processes to ensure bridges are designed and constructed to provide safe and comfortable journeys for road users.”

Wilson went on to state the authority has a “thorough and regular regime for inspecting all structures” along the country’s major roads, in order to ensure they are all structurally sound and safe to use.

According to Highways England, general maintenance on motorway and major road bridges is carried out every two years, with a more thorough inspection being conducted every six years.

Wilson also revealed only a handful of the over 21,000 structures under Highways England’s watch are cable-strung suspension bridges. Of that total, none are of a comparable construction to the Morandi Bridge that collapsed in Italy earlier this week.

Once the cause of the collapse in Genoa has been determined, Highways England will use the findings to “bring in any required changes to standards and processes”.

The Morandi Bridge suffered a major failure at roughly midday local time on August 14, 2018, with roughly 100ft of the structure giving way. At least 38 people were killed in the disaster.