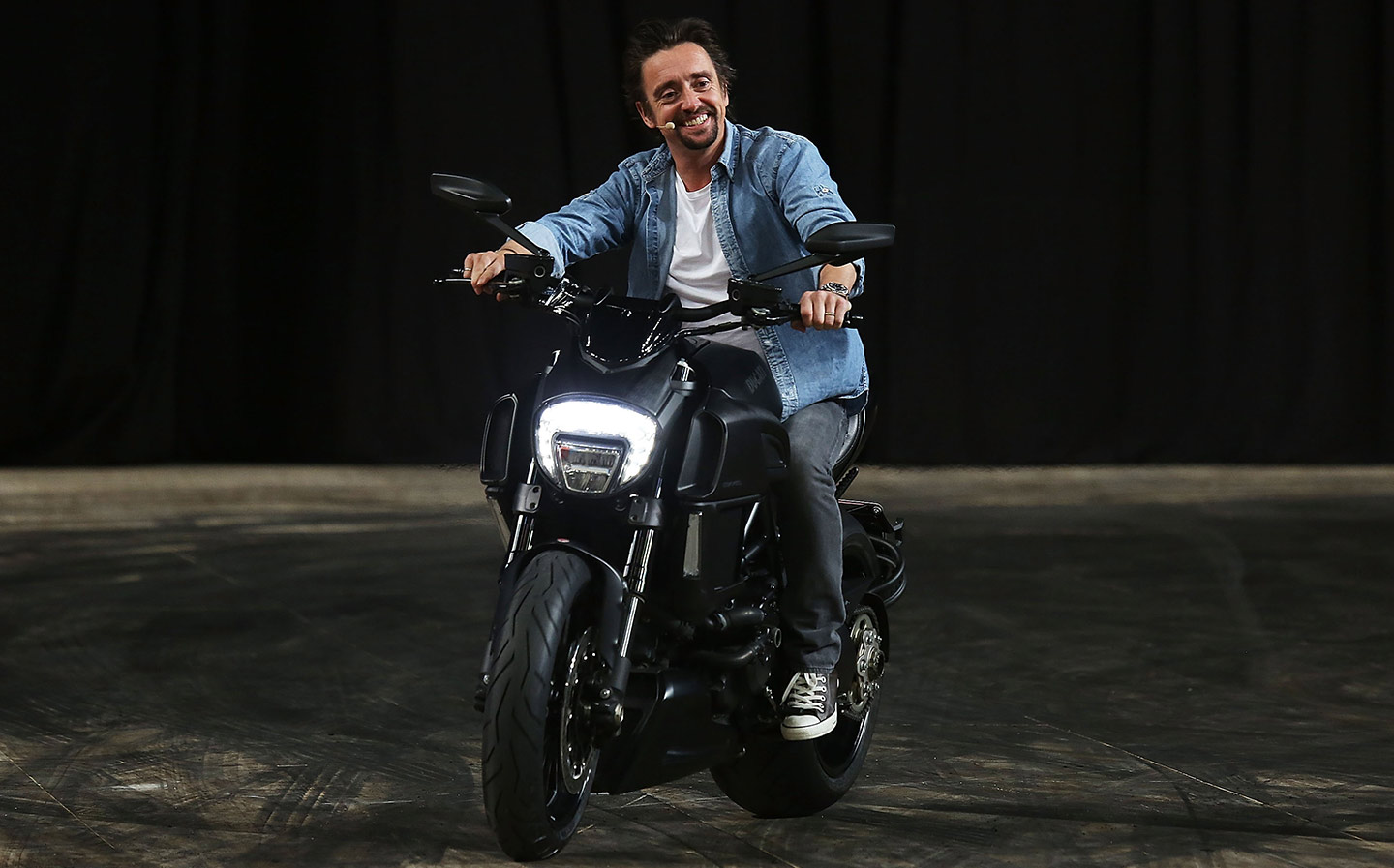 THE TELEVISION presenter Richard Hammond was knocked unconscious in a motorcycle accident while filming the second series of The Grand Tour.

Hammond, 47, who stars in the Amazon motoring show with Jeremy Clarkson and James May, hit his head after falling from the bike in Mozambique, on the east coast of southern Africa, and lay unconscious in the road, according to The Sun. The accident happened in an area miles from medical help, according to the report.

It is not known whether Hammond was wearing a helmet at the time but Clarkson said Hammond “really did hurt himself quite badly” and “knocked himself out”.

A source on the show said: “Richard was travelling quite fast when he came off. It caused instant horror on set. There was a lot of concern. If his injuries had been serious it wouldn’t have been easy to get medical attention. It’s very remote there and facilities are basic.”

For crew members it was a shocking reminder of the crash Hammond had 11 years ago in a jet car, while filming Top Gear. He was left in a coma by the 288mph collision at RAF Elvington, near York, in 2006, and later said he had suffered depression, paranoia and memory loss because of it.

Hammond appears to have recovered from his motorbike mishap, which will appear in The Grand Tour later this year. The source indicated that while the jet car crash is “fresh in the minds” of the show’s stars, who were “shaken by the latest incident”, it’s business as usual for Clarkson, Hammond and May. “Now they know Richard is fine, they are back to jokes and banter,” they said.

Writing on DriveTribe, a motoring website set up by the Grand Tour trio, Hammond said: “It’s true, I did fall off a motorbike whilst filming recently for The Grand Tour in Mozambique. I banged my head, yes, along with pretty much everything else apart from my left thumb, which remains un-bruised. Can’t tell you more yet about the how and why of it; that’s all for later in the year on the show.

“As for injuries; well put it this way, I don’t think I can get a book out of it.” 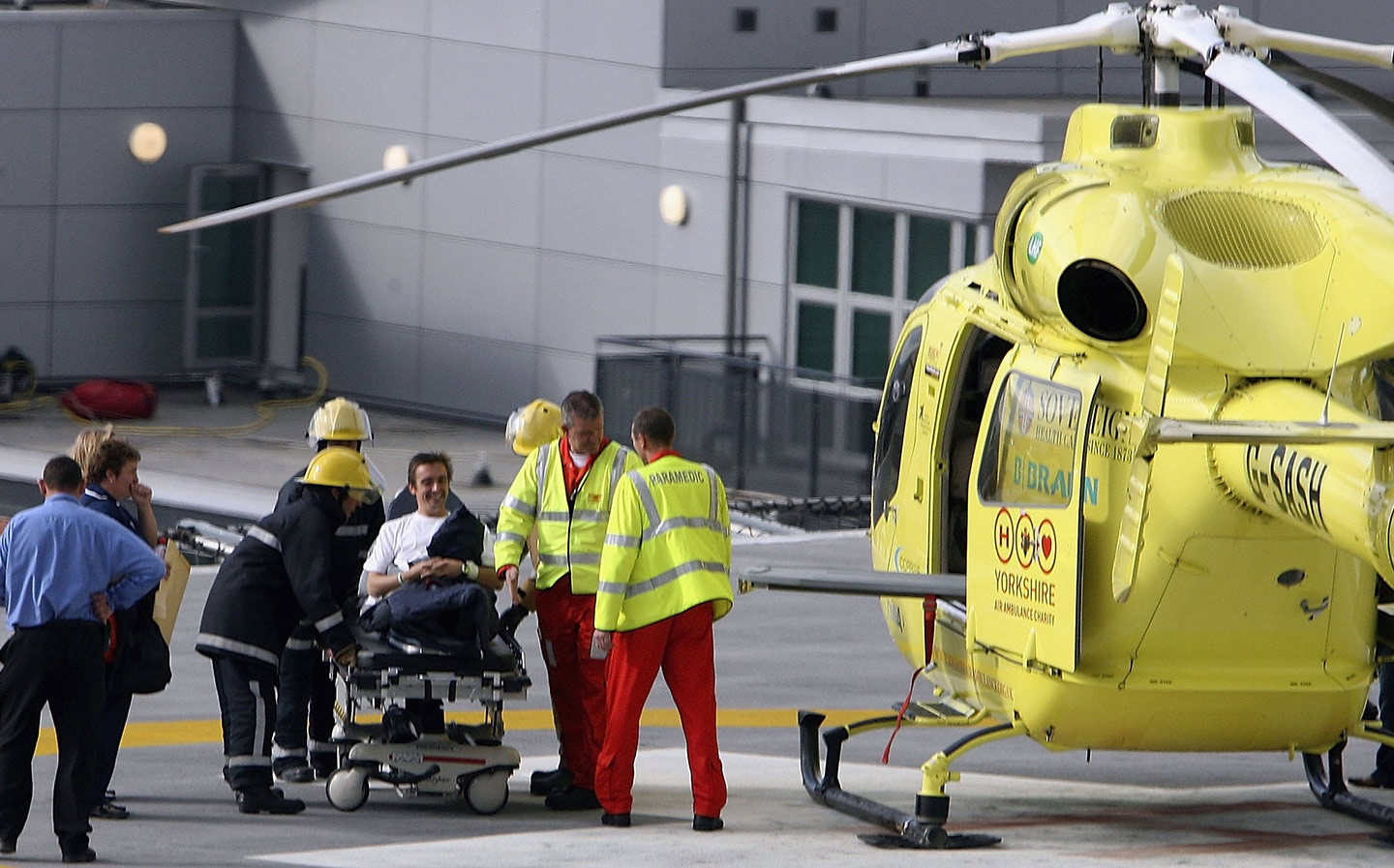 Hammond is transferred from Leeds General Infirmary by the Yorkshire Air Ambulance to an unknown destination following his 2006 crash.

Carol Cooper, The Sun’s resident doctor, believes Hammond could have done more damage to his brain in this second accident. “After a severe injury, like Richard had in 2006,” she said, “some brain cells take over the work of the damaged cells. That leaves you with less in reserve if you have another severe injury.There’s also the effect on his emotions and thinking. He’s already described how the first accident affected him, especially the depression.”

Jeremy Clarkson on The Grand Tour: “We’re back! With all guns blazing”