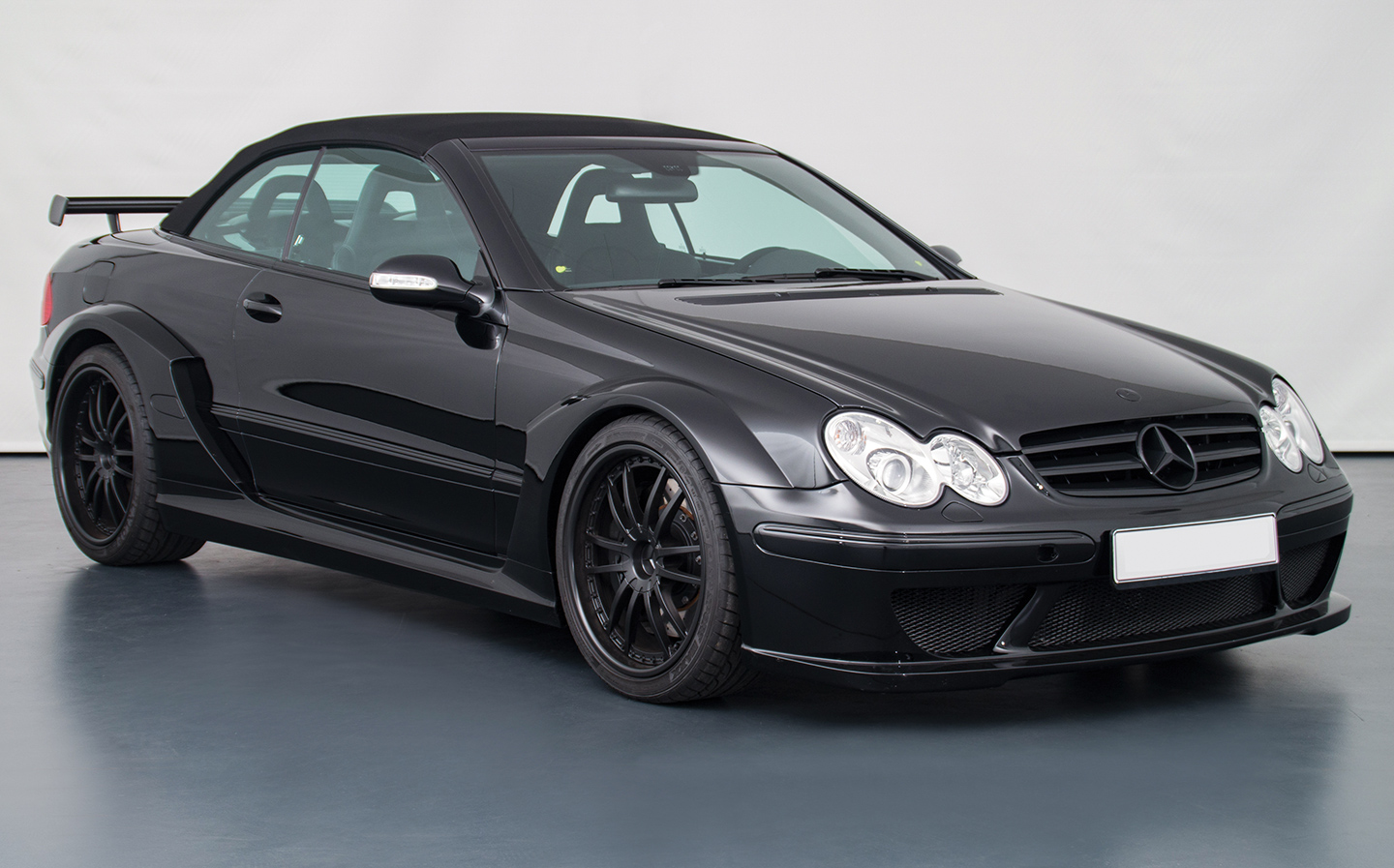 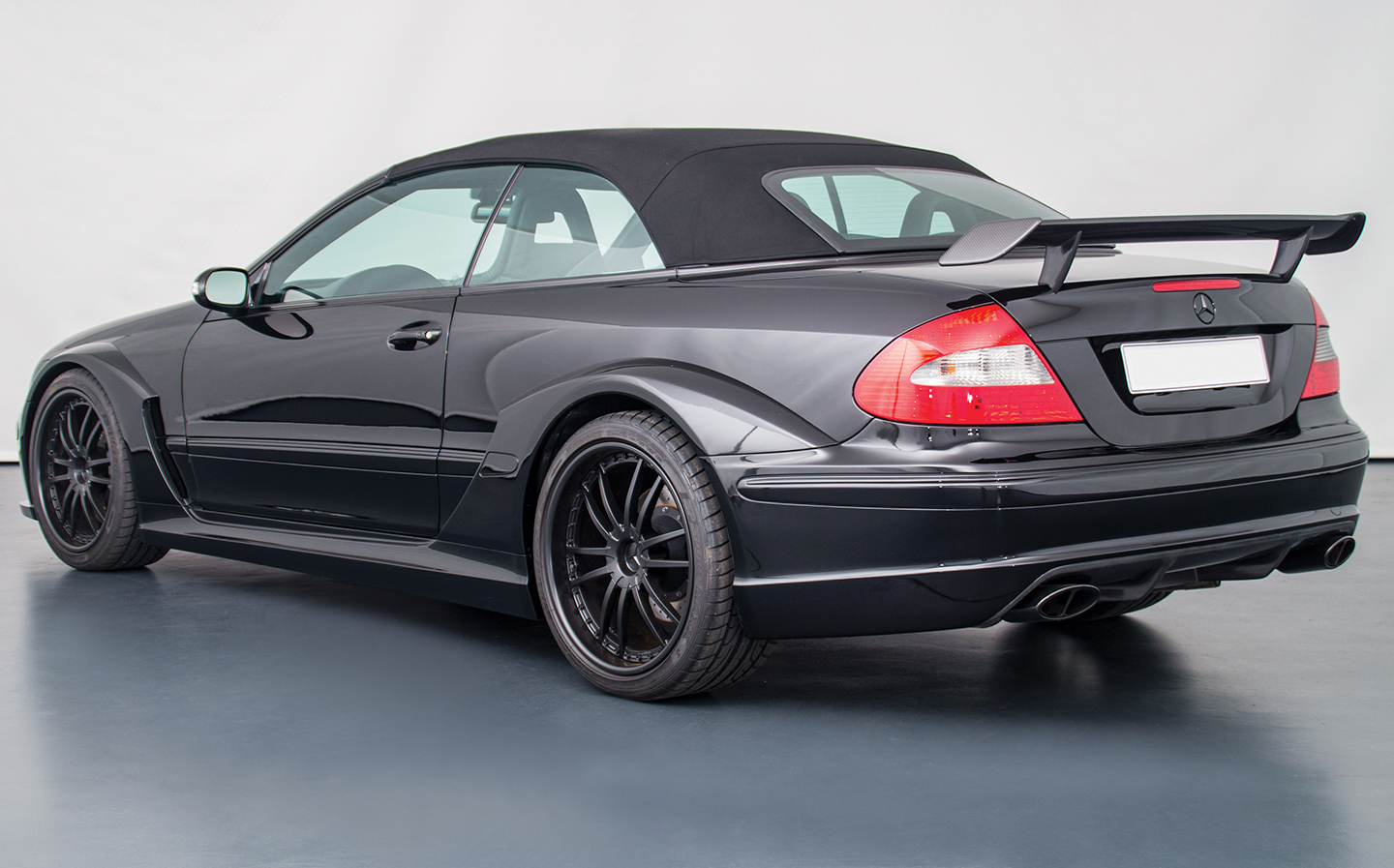 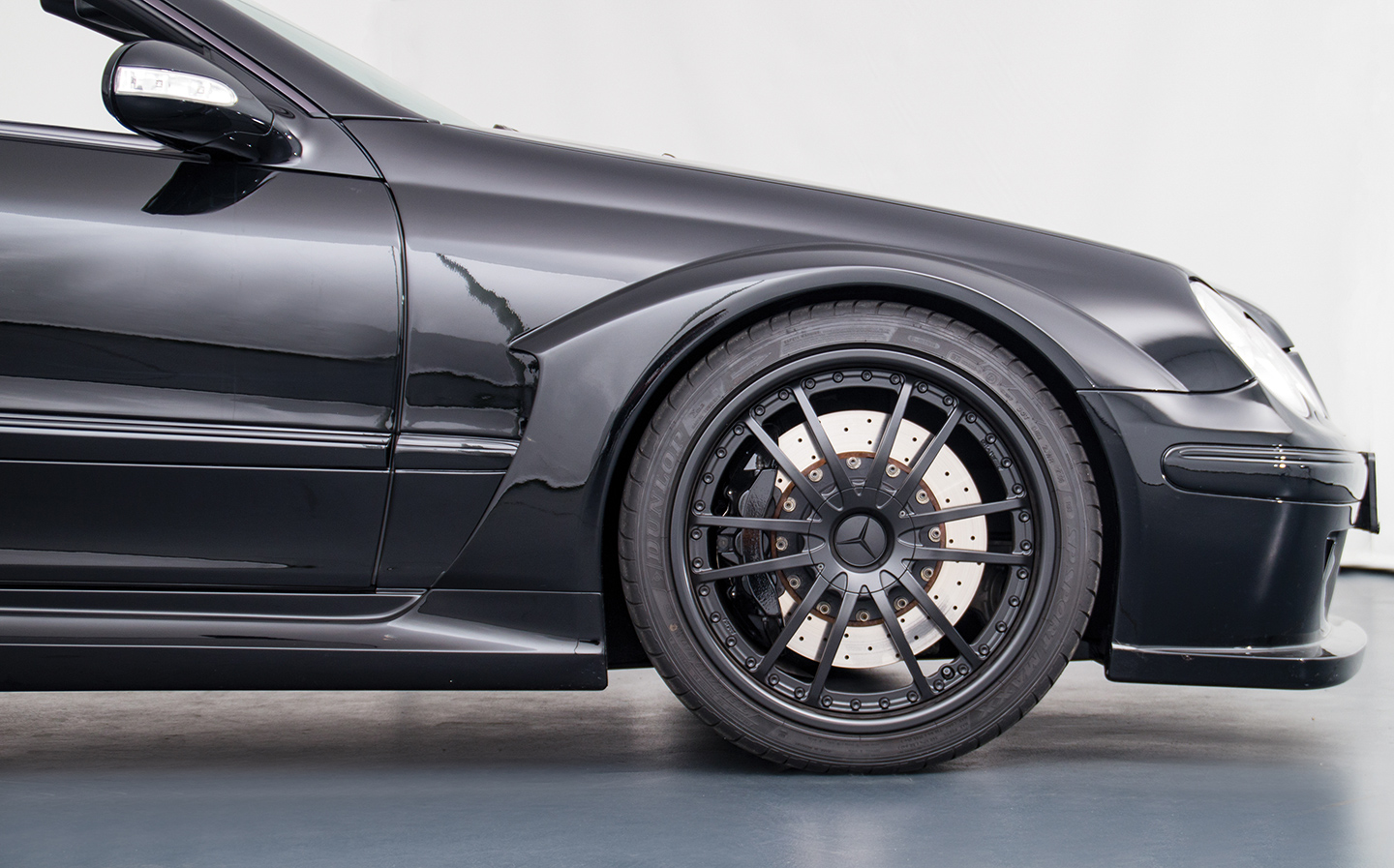 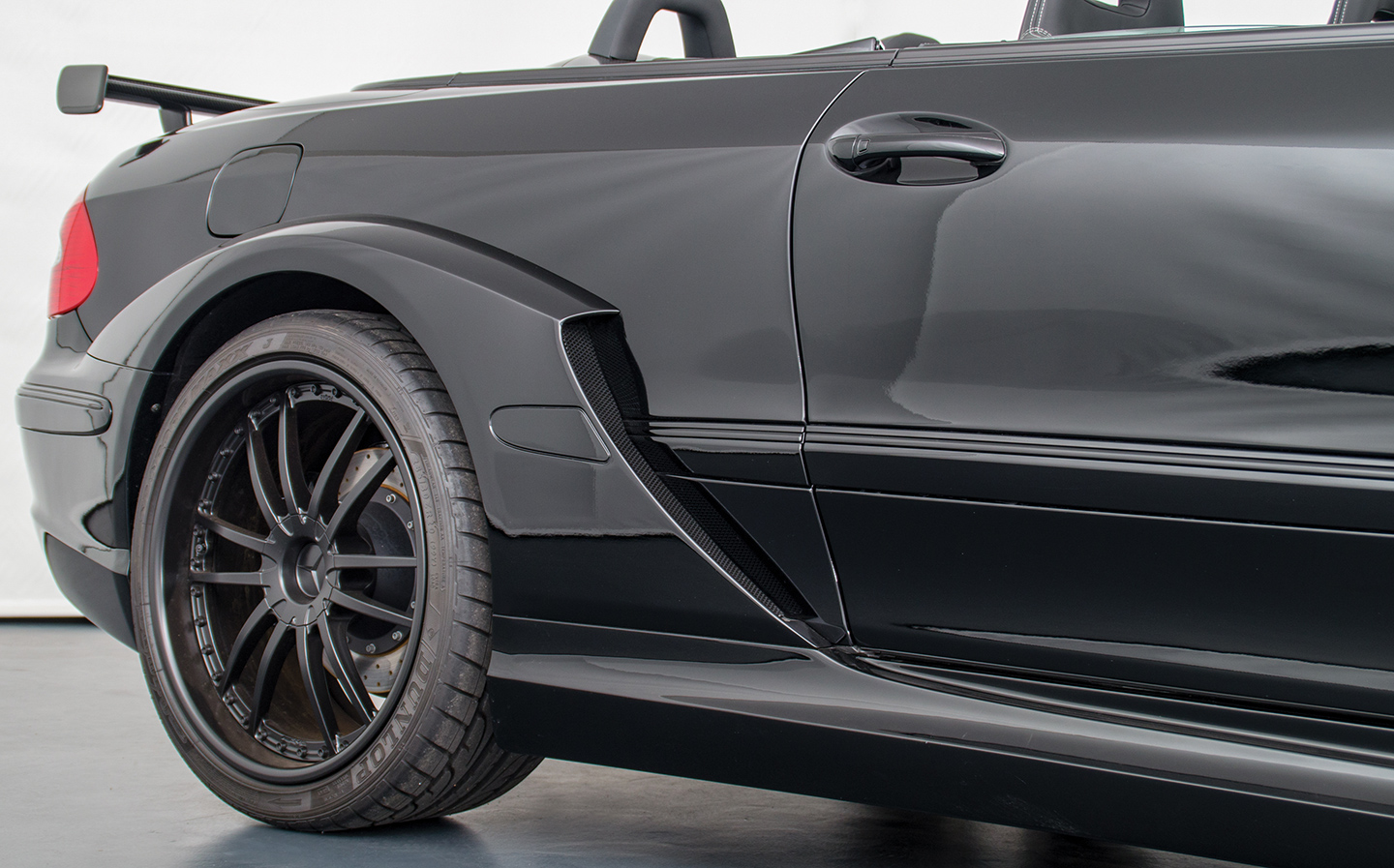 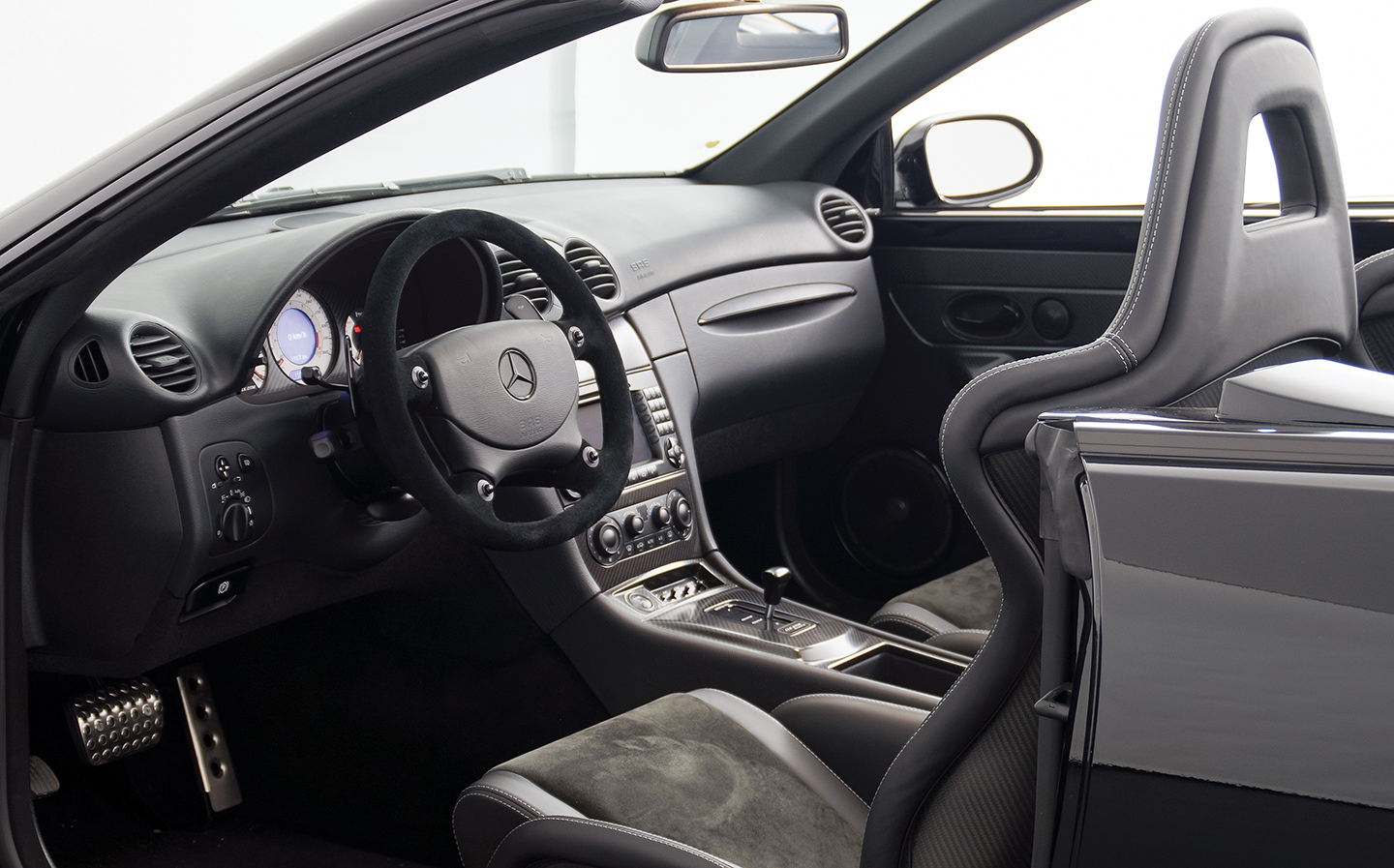 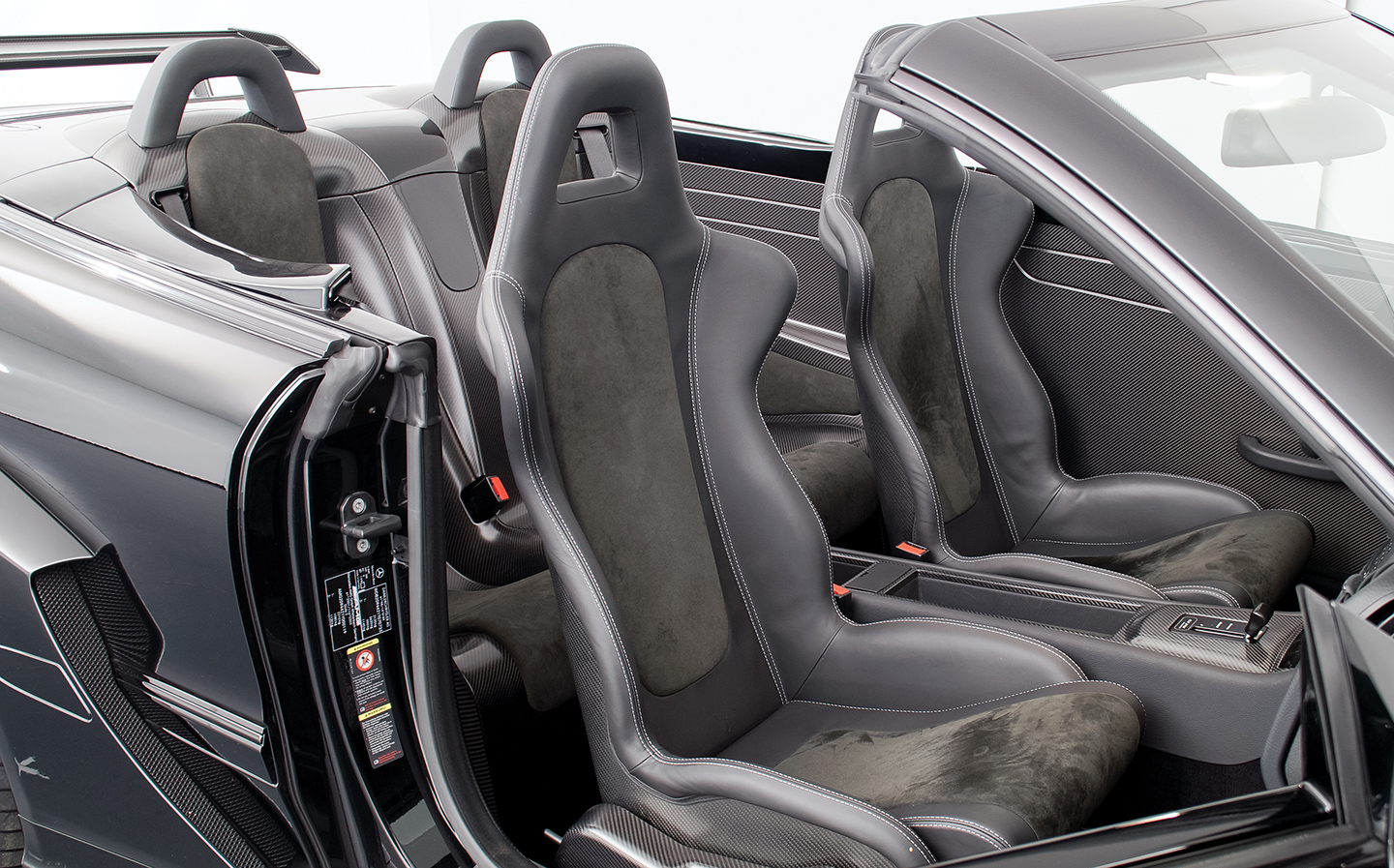 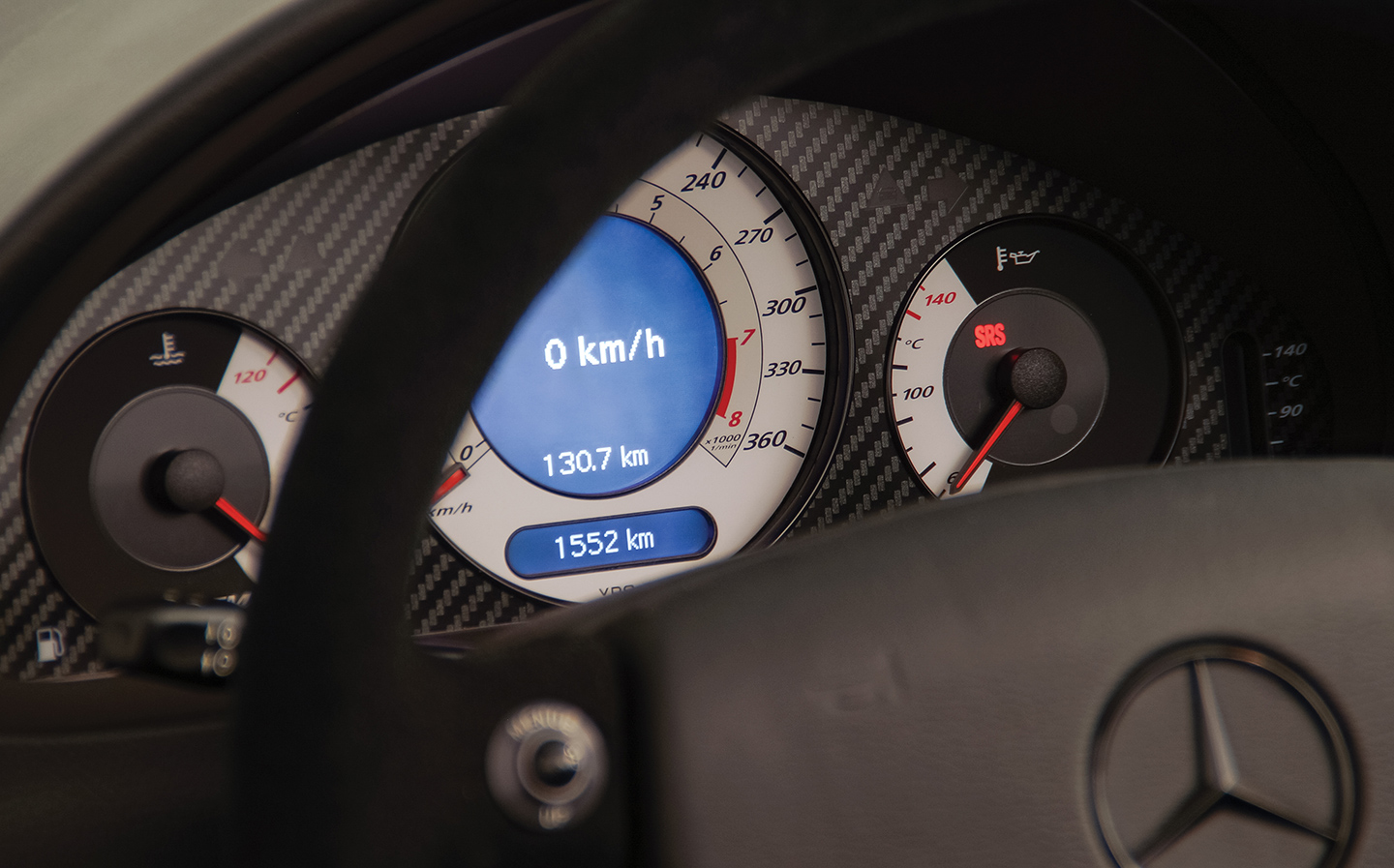 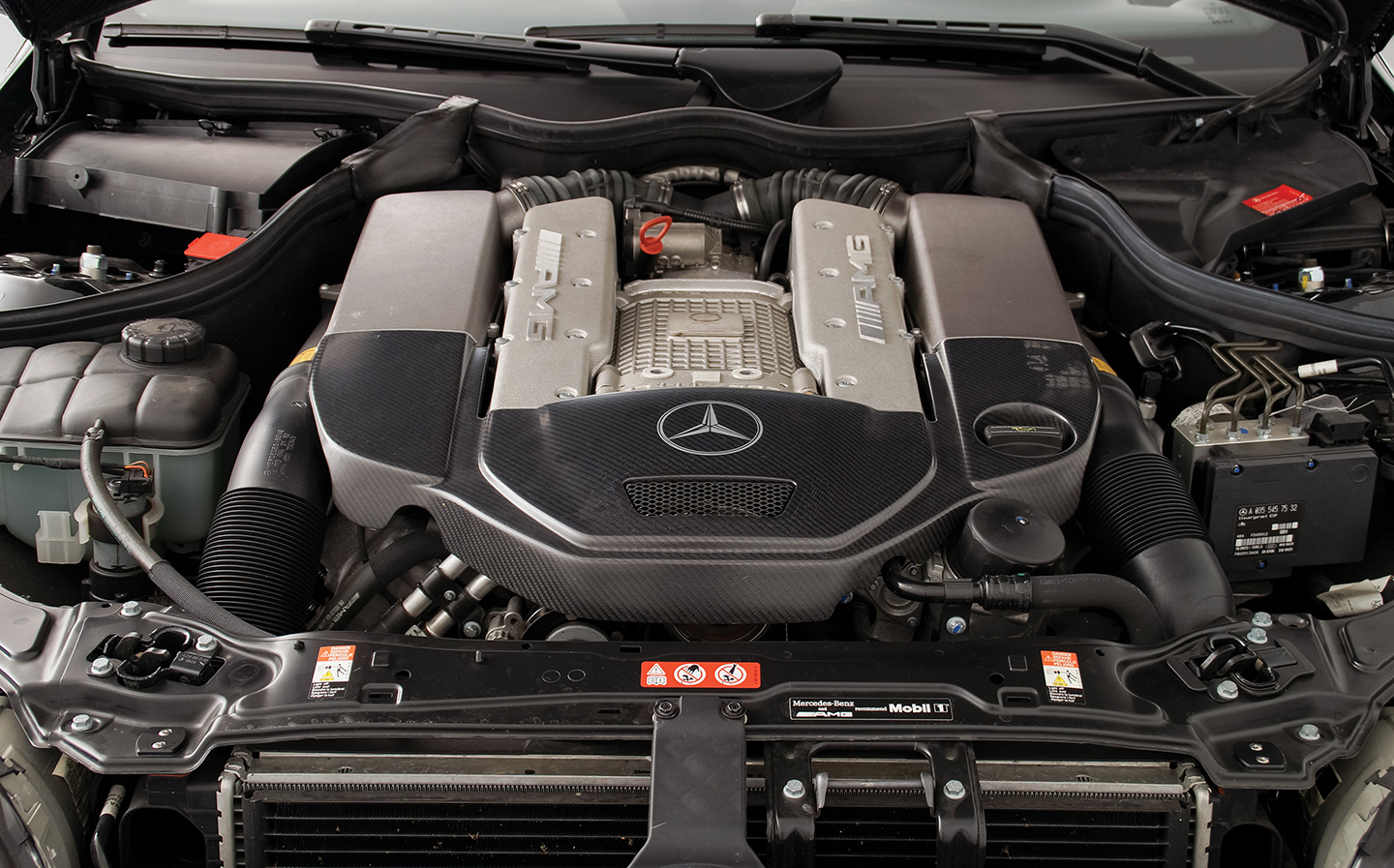 ONE OF the rarest and most extreme convertibles that Mercedes-Benz has ever produced will be rumbling its way onto the auction block next month.

Built to commemorate Mercedes’ victory in the DTM German touring car championship, the Mercedes-Benz CLK DTM Cabriolet is among one of the fastest drop-tops to ever be adorned with the three-pointed star badge.

With a claimed 0-62mph time of four seconds and an electronically-limited top speed just shy of 200mph, the CLK DTM AMG Cabriolet is an impressively quick car.

Its strong pace comes courtesy of a 5.4-litre supercharged V8 engine that produces 574bhp and 590 lb-ft of torque. The only other Mercedes that was brawnier when the DTM Cabrio was launched in 2005 was the range-topping SLR McLaren, which surpassed the CLK’s power output by just 34bhp.

Unlike the coupé version that preceded it, the CLK DTM AMG Cabriolet was only ever offered as a four-seater, with two rear seats being carved out of the carbon fibre rear bulkhead. The three-point harness from the hard top has been replaced in the convertible with conventional seat belts, but the rest of the carbon-clad interior is identical to the CLK DTM Coupé’s.

Bar the addition of the folding fabric roof, the mighty Merc also shares the same motorsports-inspired bodykit with the fixed roof version, complete with the wider wheel arches, prominent side skirts and a sizeable rear spoiler.

Making the DTM-derived performance vehicle even more imposing is the blacked-out colour scheme; even the front grille and Mercedes-Benz badging received a monochrome finish.

The Mercedes-Benz CLK DTM AMG Cabriolet will feature in RM Sotheby’s upcoming auction in Battersea Park on September 5. Befitting the car’s rarity, the auctioneer is anticipating the CLK DTM drop-top will go for between £225,000 and £275,000.