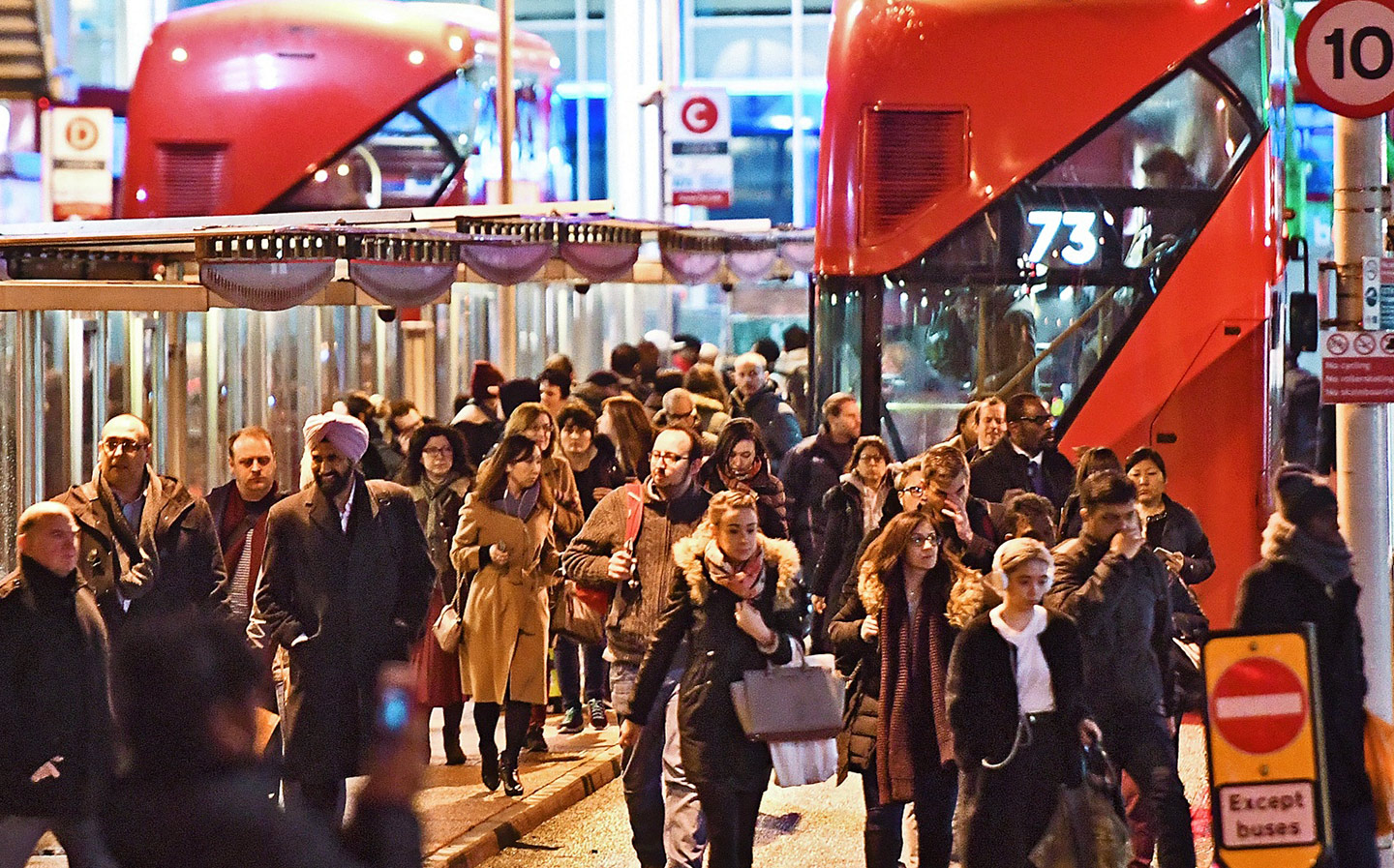 TRAVELLING by public transport exposes commuters to up to eight times as much air pollution as those who drive to work, a groundbreaking study found.

In the latest evidence of the health risks posed by rising traffic levels, researchers found that drivers commuting in diesel cars did the most harm to the wellbeing of other travellers — producing six times as much pollution as the average bus passenger.

The authors said that the results revealed a “violation of the core principle of environmental justice” because those who contributed most to air pollution in cities were least likely to suffer from it. People in poorer areas, who are more reliant on buses to get to work, suffer greater exposure than those in wealthier neighbourhoods, who are more likely to commute by car, according to the study by the University of Surrey.

Air pollution causes 40,000 premature deaths a year in Britain and diesel vehicles are a large contributor to the problem, producing high levels of particulates and toxic nitrogen oxides, which can cause respiratory disease and heart attacks. Of Britain’s 5.4 million asthma sufferers, two thirds say that poor air quality makes their condition worse.

Sadiq Khan, the mayor of London, is due to introduce a £10 daily “toxicity charge” on pre-2005 diesel cars in central London this year and has called for a national scrappage scheme to encourage diesel drivers to buy cleaner vehicles. The government will publish a plan in April for tackling air pollution after the previous one was ruled inadequate by the High Court.

The latest study involved commuters wearing air pollution monitors who undertook hundreds of journeys by car, bus and Tube. Bus passengers were exposed to concentrations of particles, known as PM10, which were five times higher than those experienced by car commuters. Levels of PM2.5 fine particles, which can be more lethal as they are drawn deep into the lungs, were twice as high on buses as in cars.

“Bus passengers are subjected to pollution at stops when the doors are opened, often in places where queues of idling vehicles are pumping out high levels of toxic gas and particles”

Bus journeys were typically 17-42 minutes longer than car journeys, meaning that bus passengers were exposed to higher levels of pollution for longer. Motorists tend to keep windows closed and are protected by filters stopping particles and dust from entering the interior. Bus passengers, by contrast, are subjected to pollution at stops when the doors are opened, often in places where queues of idling vehicles are pumping out high levels of toxic gas and particles.

The authors calculated that the emissions produced per person by a diesel car containing two people were six times higher than by a bus containing 40 people and travelling the same distance. Tube passengers had the shortest journeys but were exposed to eight times the level of PM10 pollution as car commuters and five times as much PM2.5 pollution.

The researchers did not measure pollution experienced by people who walked to work but said that they could experience high exposure because of the time spent beside traffic. The study found that passengers on the Underground’s District line, whose trains have closed windows, were exposed to far lower concentrations of particles than those on trains with open windows. Particle levels were much higher on trains with open windows in deep tunnels.

People using public transport were also exposed to more pollution than car commuters because they spent time at bus stops and at stations or walked on busy roads to complete their journeys, the study found. Levels of pollutants in the morning peak were up to 43 per cent higher than in the afternoon peak.

Prashant Kumar, who led the study published in the journal Environment International, said: “We found that there is definitely an element of environmental injustice among those commuting in London, with those who create the most pollution having the least exposure to it.”

Parts of southeastern England could experience high air pollution today because strongly easterly winds have swept pollutants across the Channel from the continent, the Met Office said.

Click to read The Times leading article from February 14, 2017: 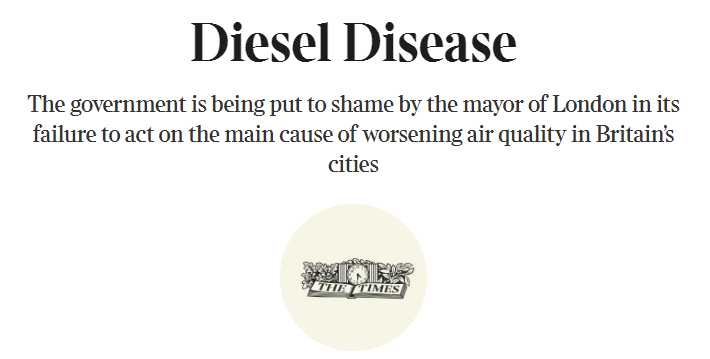