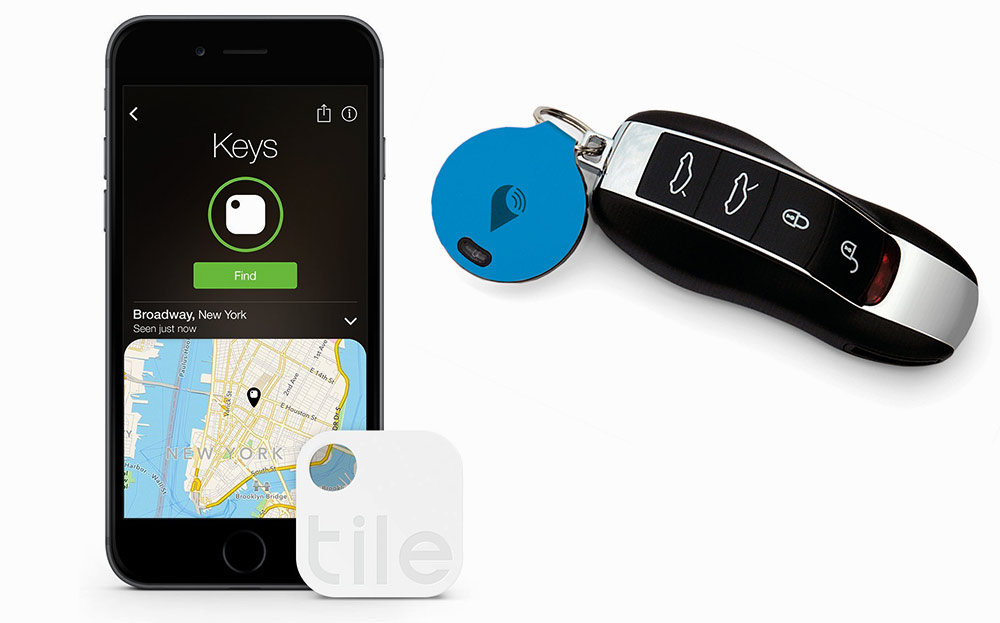 IMAGINE always being able to locate your car keys, or your luggage, or your pet, using nothing but a smartphone. Imagine no longer: the devices are here.

Tile and TrackR Bravo are small and light enough to attach to a dog’s collar or to a keyring. They respond to a wireless query from your phone by sounding an alarm on the coin-sized device — so you can hunt it down — or, if it’s out of wireless range and earshot, by indicating a location on a map.

The alarm trick is simple enough: your phone talks to the tag using Bluetooth, whose range is about 150ft over open ground but much less in a cluttered home, so you might have to walk with your phone from room to room to trigger the device. The mapping feature is more complicated and relies on “crowd GPS”.

When you want a tag to show up on a map, you use your companion app to display its last-known location, or alert copies of the same app running on other people’s phones to listen out for your tag’s unique signal and, if found, post the information online, with a GPS location from the finder’s phone.

Both manufacturers claim that many thousands of users are running their apps, and of course you too will become part of their networks. But therein lies the big flaw in the technology. All should be well if you intend to lose something in central London, where clusters of users are based.

But mislay a tagged item in mid-Wales, say, and it’ll most probably stay lost — the nearest Good Samaritan could be 20 miles away. And logically, the kind of valuables — pets, children — that you will want to tag are the very things you would not want to risk to a system with limited reach. 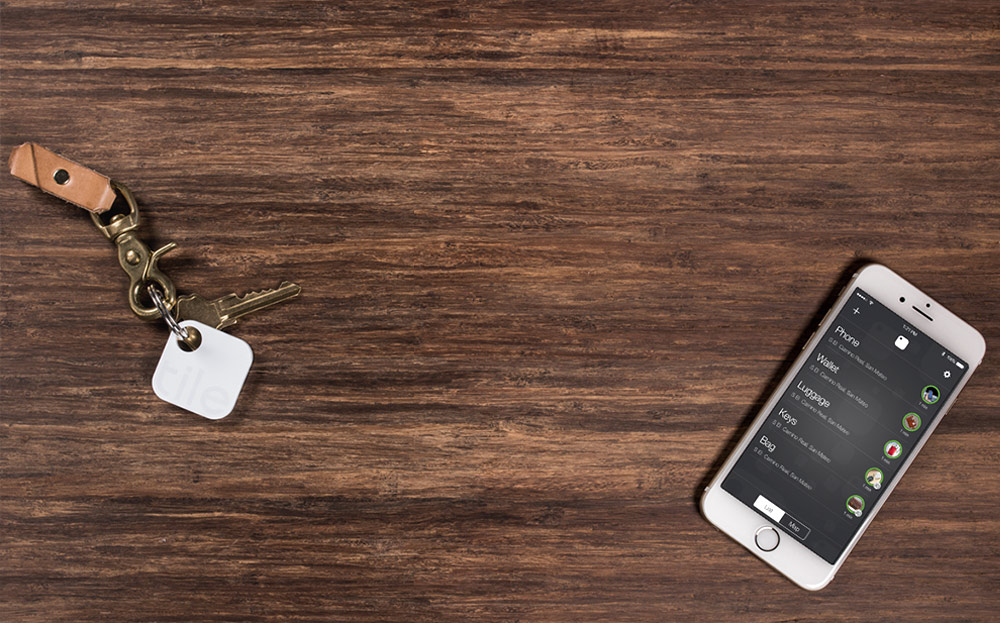 Tile, now in its second generation, is lightweight at 37g but quite bulky at 5.3mm thick. Its alarm is loud and distinctive. Like TrackR, it is water-resistant and you can link multiple Tiles to the free app for Apple and Android.

Tile claims to have sold 4.5m devices but not all might be active as the battery cannot be replaced once it runs out after about a year (reTile, an upgrade and recycling scheme, offers discounted replacements). 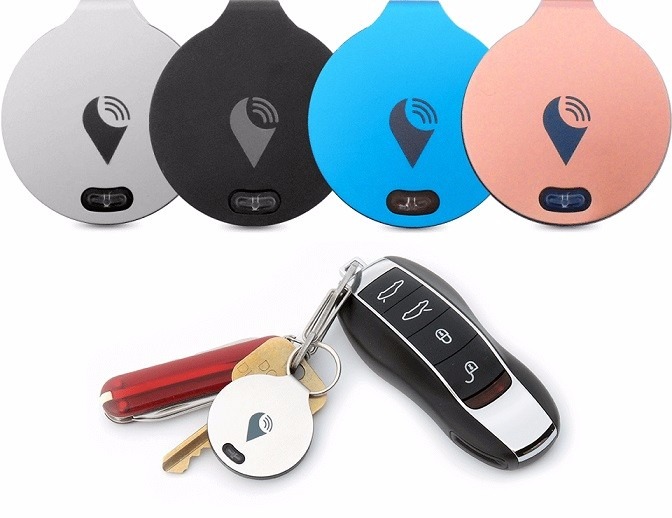 TrackR’s device is about the size of a £2 coin, making it smaller and lighter than Tile, albeit with a harder-to-hear alarm. It too offers free Apple and Android apps.

TrackR claims to have sold more than 1.5m units but like Tile is less forthcoming about the number of active users.

A big plus is that it runs on a watch battery that should last for about a year and can be replaced cheaply.