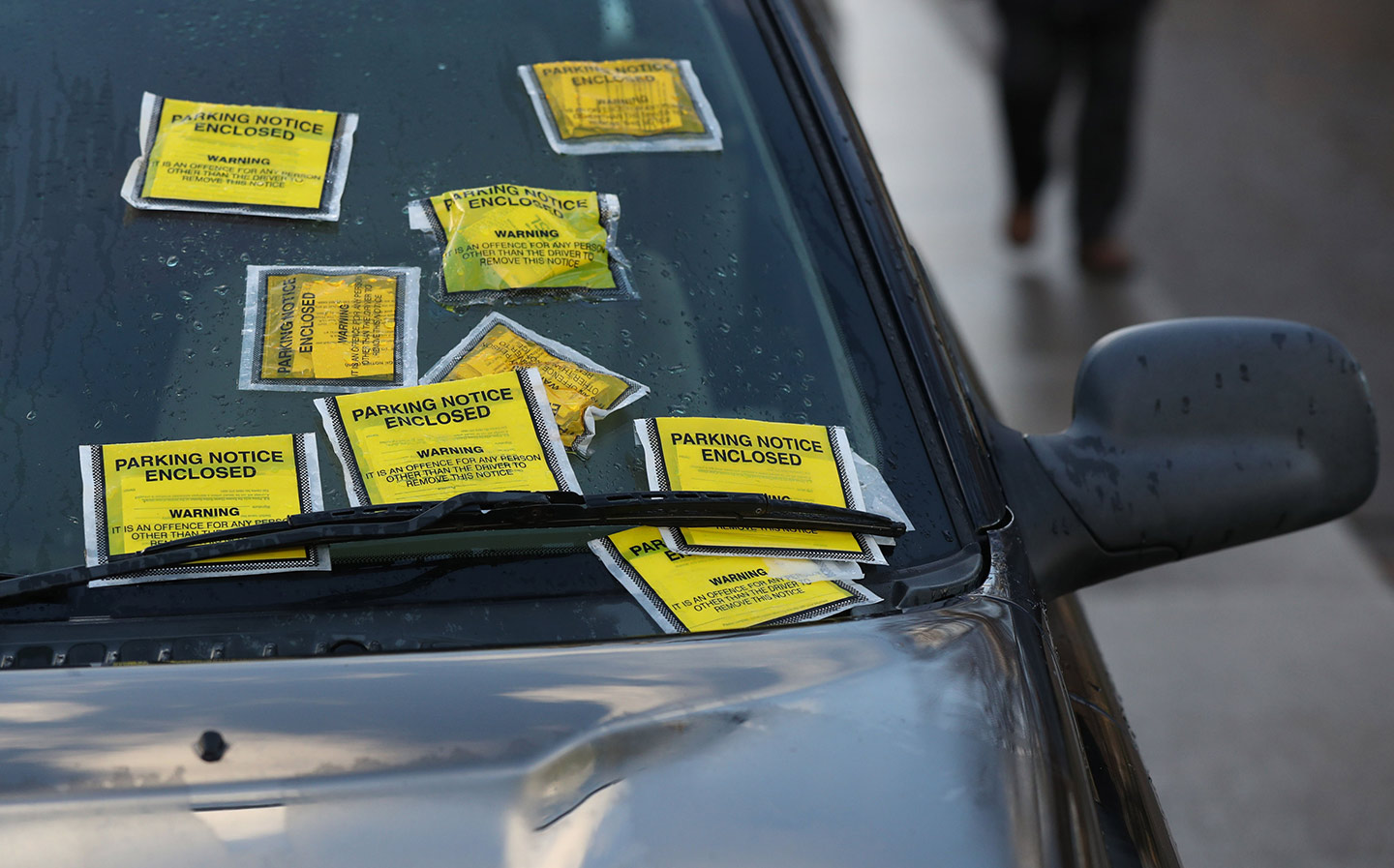 REWARDS of up to £30 are being given to members of the public to administer their own parking tickets under a “shop a motorist” scheme.

Landowners can make a healthy return by photographing cars suspected of illegal parking and sending the details to a parking company.

The company obtains motorists’ details from the Driver and Vehicle Licensing Agency (DVLA) and issues a threatening letter demanding up to £100 for breach of restrictions. A commission is passed to the landowner for each penalty that is paid.

One company, UK Car Park Management (CPM), said that the system was “designed to make the motorist believe they have been caught by a CPM patrol warden”.

The Times found that other “self-ticketing” schemes were being pushed in schools, hospitals and universities where the presence of parking wardens could create tensions. In many cases, landowners are offered £10 for each ticket that results in a penalty being paid. Others offer landowners £20 or £25.

At least one company, Manchester-based All Parking Services, promises to pay up to £30. Its website even asks people to recommend its service to others, saying: “The more you recommend, the more you will earn.”

Seven companies failed to respond when asked to comment

Motorists are also being encouraged to report fellow drivers by using dashboard cameras (dash cams). The four police forces in Wales run a website called Operation Snap, which encourages drivers to upload footage of anti-social behaviour on the roads.

The RAC called for self-ticketing to be banned, insisting that it was a clear attempt to incentivise people into issuing more tickets.

MPs supported legislation on Friday that will force all private companies to sign up to a government-backed code of practice before accessing DVLA data.

Experts said that most companies failed to provide any training or to ensure that signs setting out motorists’ rights were displayed. Alex Shipp, who runs the campaign website Parking Prankster, said: “They tend to issue tickets in situations where they shouldn’t.”

Of the companies approached by The Times, only Chelmsford-based Horizon Parking promised to undertake a site survey, provide staff training and put up parking signs. A spokesman said that self-ticketing was offered as part of a wider service, with no incentive payments made to people issuing tickets.

Seven other companies failed to respond when asked to comment.

The British Parking Association said that operators were required to abide by its code of conduct, adding: “Self-ticketing works well on smaller sites, for example pubs or three to four bays in front of a shop where the proprietor is on the premises . . . We receive few complaints about self-ticketing.”