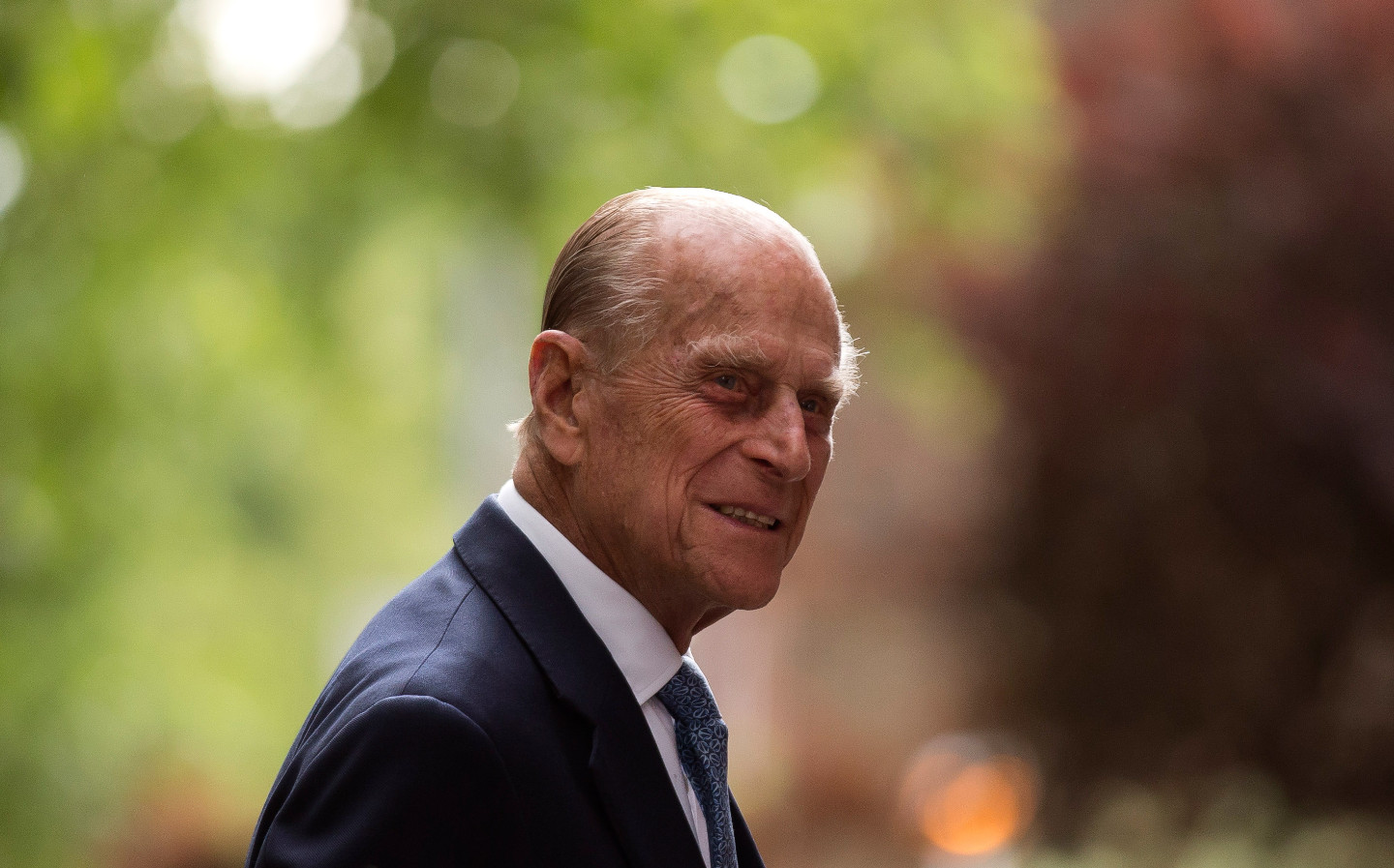 PRINCE PHILIP’S Land Rover hearse, which will be used at his funeral this Saturday, is expected to be a hybrid, it has been reported.

According to a report by The Sun, the modified Land Rover Defender 130 Gun Bus will form part of what is being labelled a “green funeral”.

The funeral director for the Duke’s service is Leverton and Sons, which also assisted in the funeral of Princess Diana as well as planning those of the Queen Mother and Princess Margaret.

The company, said to be the oldest funeral director in London, has garnered a reputation for environmentally friendly services, and garnered media attention in 2017 for becoming the first company to offer an electric hearse, which is based on the Nissan Leaf.

As well as the use of a hybrid Land Rover at the funeral, it is thought that the Duke will be buried in an environmentally-friendly wool coffin.

Prince Philip, who died on Friday at the age of 99, was known for his associations with environmental causes throughout his life. He was the president of the World Wildlife Fund (WWF) in the UK from 1961 until 1982, and president of WWF International from 1981 until 1996.

In a statement made on Friday, current international president of the organisation Pavan Sukhdev said that the Duke “helped chart the course of WWF from its very beginning and has truly made enormous contributions to the organization”.

The Duke, like many royals, also had a lifelong association with Land Rover, and even had a hand in designing the vehicle in which his coffin will be carried. He gave up driving on public roads in 2019 after a crash in a Land Rover Freelander.

According to The Telegraph, when asked about his funeral arrangements, he had been known to remark to the Queen: “Just stick me in the back of a Land Rover and drive me to Windsor”.

The car maker made a statement on Friday that read: “We are deeply saddened by the passing of His Royal Highness The Prince Philip, Duke of Edinburgh.

“Our thoughts are with Her Majesty The Queen and Royal Family. The Duke devoted his life to public service and made a significant contribution to UK manufacturing, engineering and design.”

Spokespeople for Land Rover and Leverton and Sons were unable to comment on whether or not the hearse used on Saturday will be a hybrid. Driving.co.uk has approached Buckingham Palace for clarification.

The funeral, which takes place on Saturday, will see the Land Rover travel to St. George’s Chapel at Windsor Castle, flanked by military pallbearers. Members of the Royal Family including Prince William and Prince Harry will walk behind the car for a portion of the journey.

Plans for the Duke’s funeral are thought to have been in place for a number of years, but have had to be hastily rethought because of the ongoing coronavirus pandemic. As per current restrictions, the number of attendees has been limited to 30. Plans made before the coronavirus pandemic reportedly accounted for an attendance of 800.