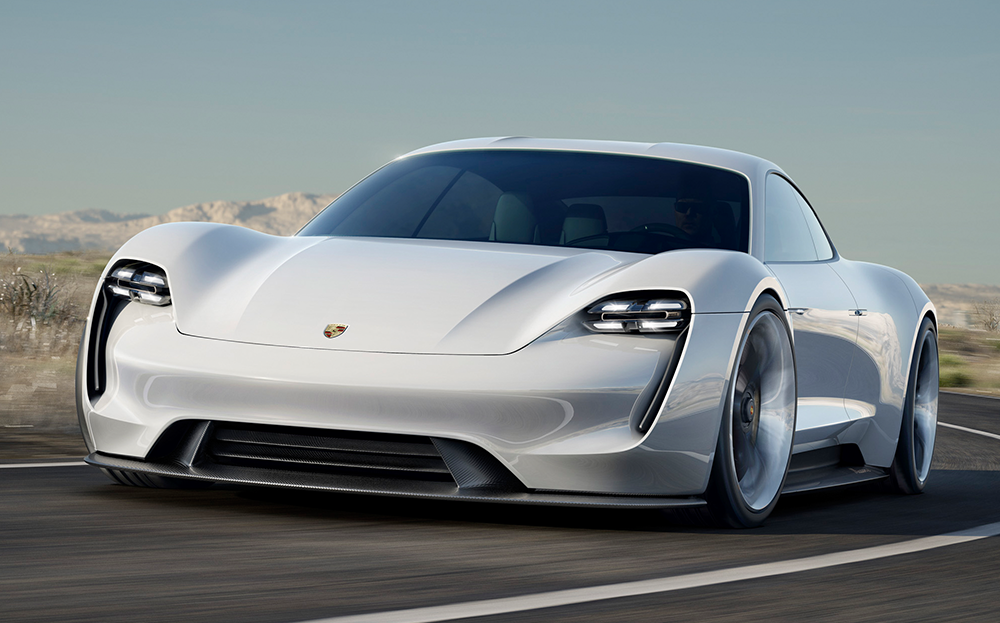 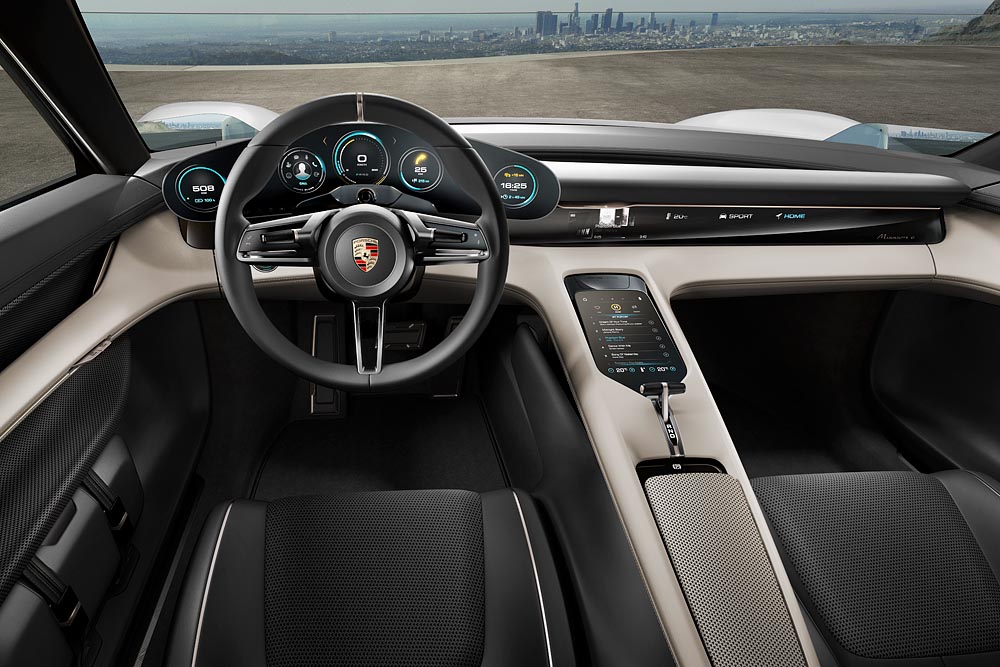 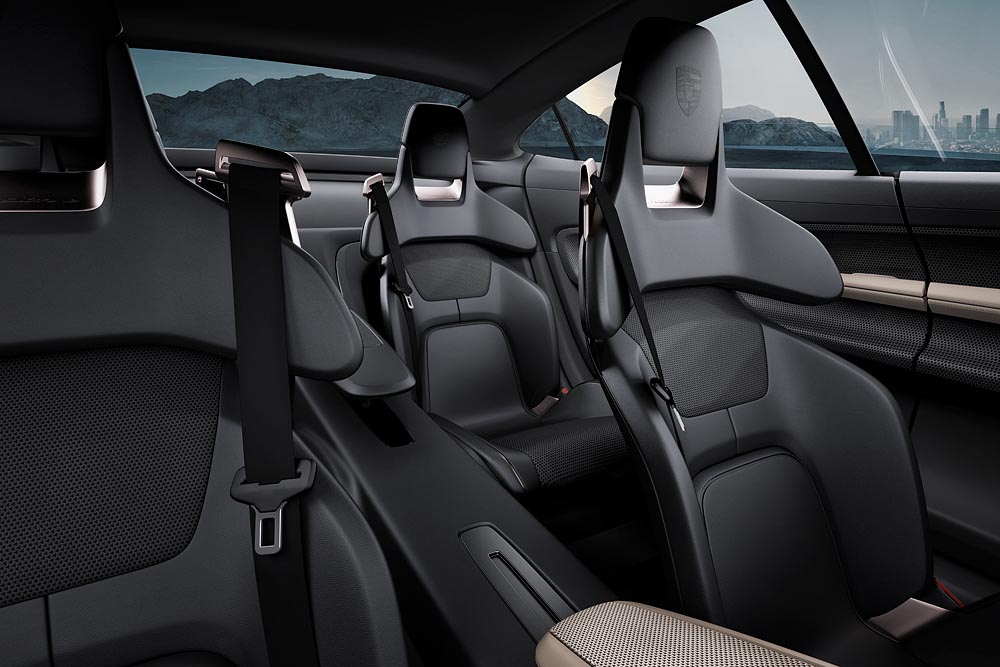 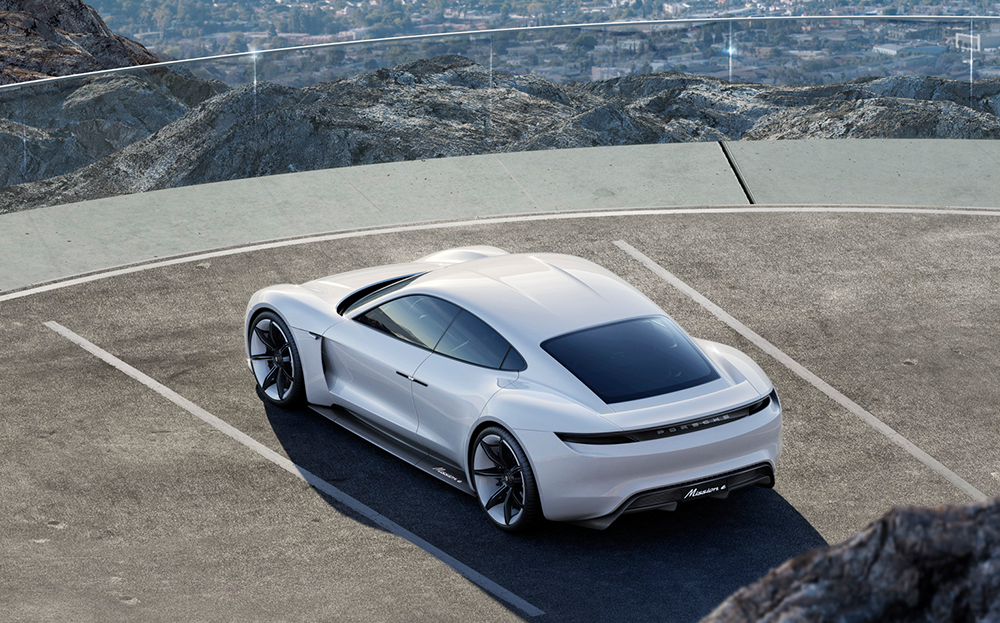 PORSCHE is taking the fight to Tesla Motors with a new electric car that can travel “more than 330 miles” per charge and can accelerate from standstill to 62mph in 3.5 seconds.

The four-door Porsche Mission E concept, unveiled last night at the Frankfurt motor show, is said to “closely preview” the Tesla Model S rival. The concept is shorter, wider and lower than the Model S, giving it a sportier profile in keeping with the 911 range. Unlike the 5+2-seater Tesla, the Model E concept only seats four and has a less spacious boot, which is accessible below a fixed rear window. However, there is space for more luggage between the front wheels.

The electric drive and energy storage system is said to be based on know-how from creating the 2015 Le Mans-winning 919 Hybrid racing car, while the Mission E’s lightweight construction and battery technology are derived from its the 918 Spyder plug-in hybrid road car.

Two electric motors — one powering the front wheels and one attached to the rear, providing “on-demand” four-wheel-drive — combine to create more than 600bhp, which is 80bhp more than the twin-turbocharged 3.8-litre 911 Turbo. However, the extra bulk of the battery pack means that the Model E is 0.1sec slower to 62mph than the 911 Turbo.

One of the major selling points of the Tesla Model S is its bespoke Supercharger system, which provides 170 miles of range in 30 minutes of charging. Porsche has thought of this, too; it claims its 800-volt process means the Model E’s battery can be charged to 80% capacity in just 15 minutes, yielding up to 249 miles of range.

“We are deadly serious about this car,” said Wolfgang Hatz, head of research and development. “It is not just a concept, but a clear look at the future of Porsche. The implications to the brand are as important as those when the 911 was created over 50 years ago.”

Porsche says its Tesla Model S rival is being readied for launch before the end of the decade.