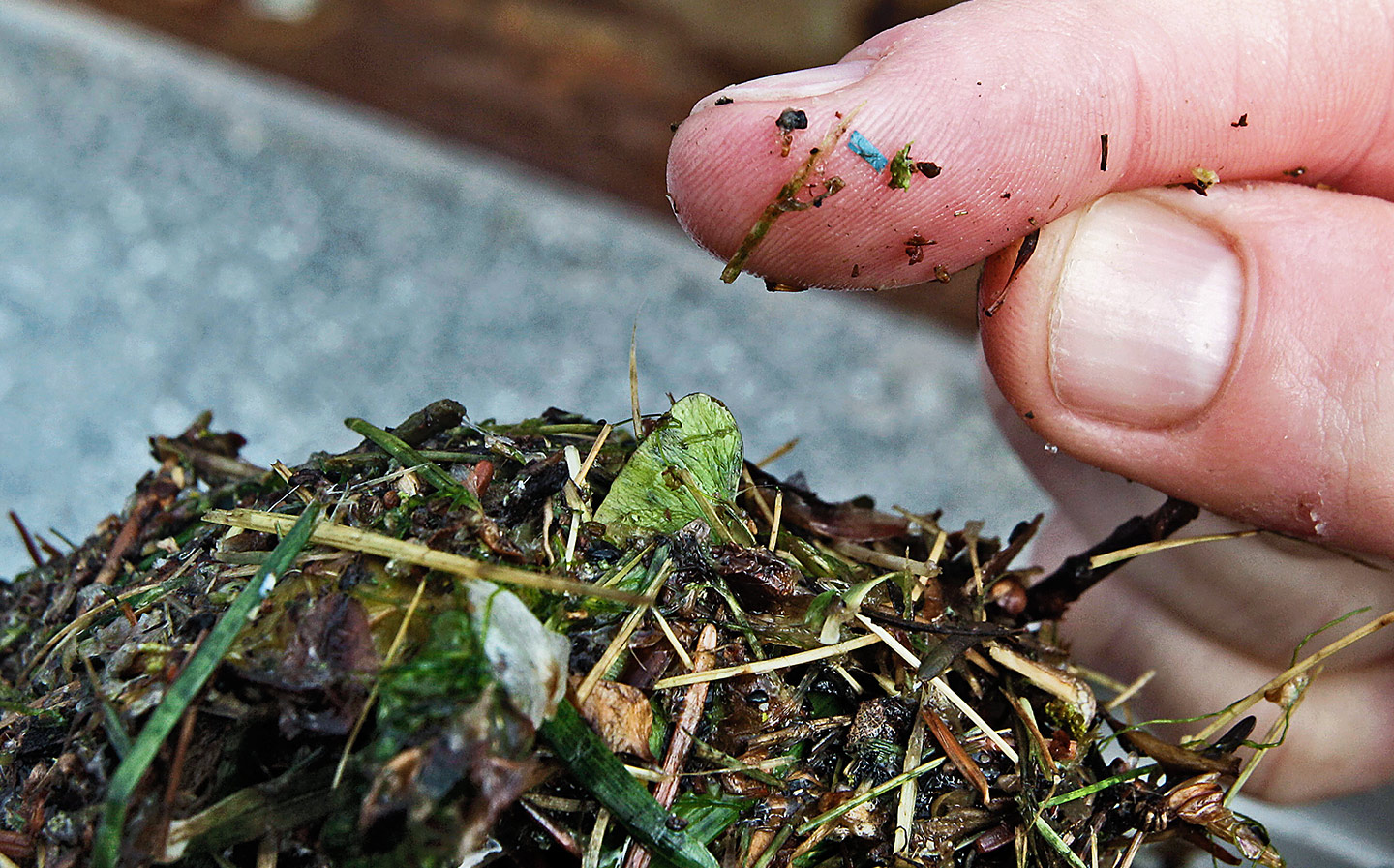 CLOTHES WASHING and driving are a much bigger problem in polluting the world’s oceans than the microbeads that the government plans to ban, a study has found.

A million tonnes of microplastics a year end up in the ocean after being shed by synthetic textiles during washing or by synthetic rubber tyres during driving, the research reveals.

Microplastics are too small to be filtered out by sewage plants and make their way into watercourses that empty into the sea, where they are ingested by shellfish and plankton and can end up being eaten by humans.

The study by the International Union for Conservation of Nature (IUCN), which advises governments on environmental issues, found that two thirds of the microplastics washed into oceans come from textiles or tyres, compared with 2 per cent from microbeads in personal care products.

Other sources of microplastic pollution include the abrasion of plastic footwear and plastic-based paints used on ship hulls and for road markings.

The government announced last year that it would ban shower gels, face scrubs and toothpaste containing microbeads from June 30 next year.

Andrea Leadsom, environment secretary, said that the ban was evidence of the government’s commitment to its pledge “to be the first generation ever to leave the environment in a better state than it inherited”.

However, a government consultation document conceded that the ban would “have only a small impact on the environmental situation around microplastics”.

The IUCN study concludes: “The banning of microbeads from cosmetics . . . will not solve the wider problem. Attention must be paid . . . to other sources, such as textiles and tyres.”

The study also says that for countries with efficient plastic waste collection systems, such as the UK, textiles and tyres could be a greater source of microplastic pollution of the oceans than plastic packaging.

Plastic bottles eventually break up in the sea but the majority used in the UK are recycled, sent to landfill or burnt.

The study calls for research that would help to reduce pollution by producing materials that shed fewer fibres.

The IUCN said that tyres could be strengthened to reduce shedding and water collected from roads could be filtered to remove particles. It also suggests that washing machines could have better filters. A previous study found that more than 700,000 microscopic plastic fibres can be flushed into drains from a single load of synthetic fabrics.

Inger Andersen, director-general of the IUCN, said: “These findings indicate that we must look far beyond waste management if we are to address ocean pollution in its entirety.”

Cotton buds entirely free of plastic are to be sold by Sainsbury’s, which will replace the plastic glue that holds the bud to the paper stem with a biodegradable adhesive. Plastic stems are already being replaced with paper ones in many cotton buds, millions of which end up in the sea.