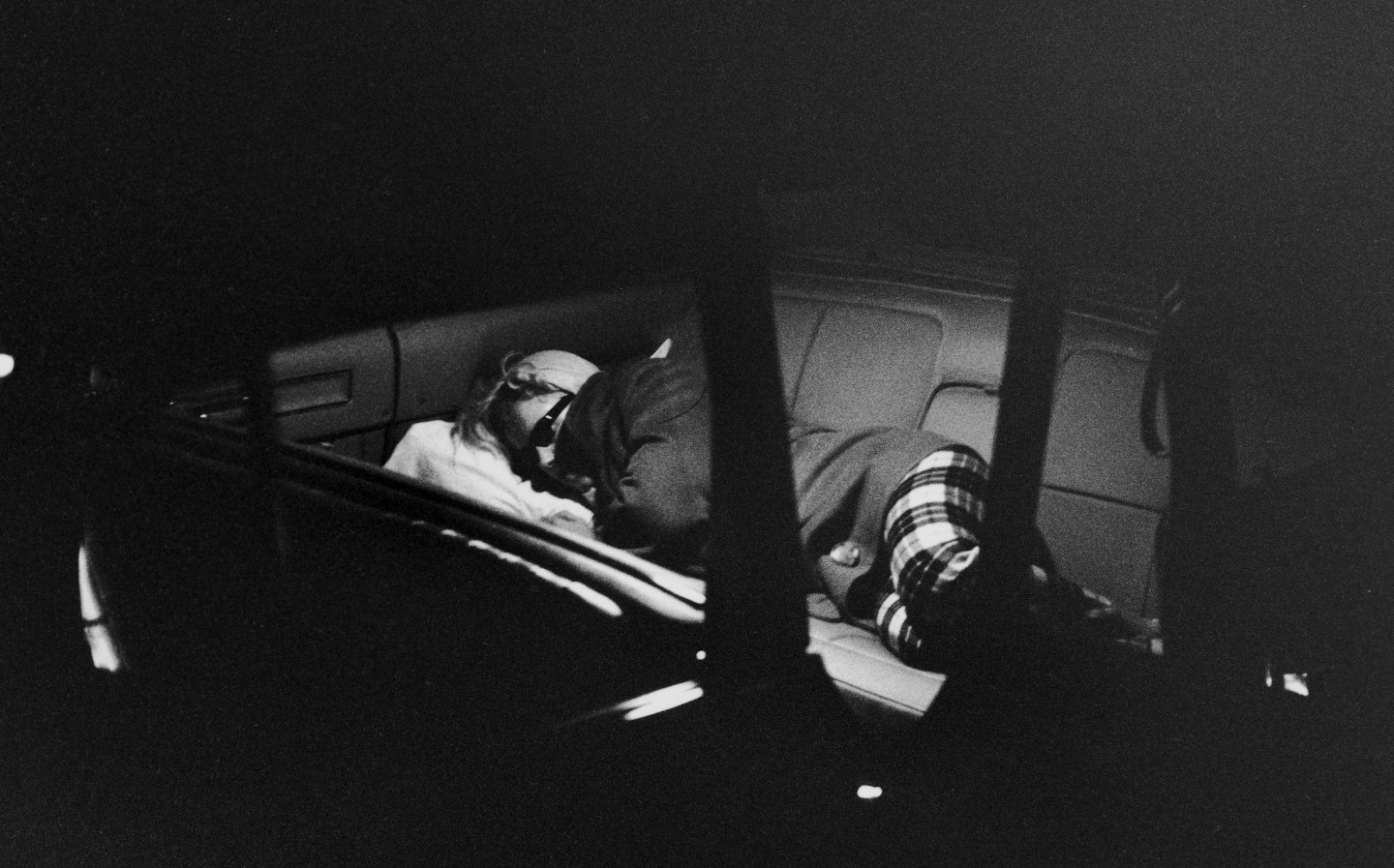 PEOPLE are retreating to their cars for respite from lockdown cohabitants, according to new research.

The study of 2,000 participants by Skoda revealed that 8% of UK motorists are using their parked cars as a place of solace from family members, which when expanded to the wider population could be as many as 1.2m people.

The percentage rises sharply to nearly one in four (23%) in London, where real estate is more expensive and a family may not have as much living space per person.

A fifth of Brits are reportedly using their parked cars for an alternative use during the lockdown, such as to watch TV on a mobile device, take a nap, or create a makeshift play space for children.

The use of cars during lockdown will have been bolstered by the increasing compatibility of Android Auto and Apple CarPlay, which enable the user to utilise some of their phone’s entertainment features on their car’s infotainment system. Both platforms are compatible with most popular models manufactured over the last few years, though there are exceptions — BMWs do not currently support Android Auto, for example.

Meanwhile, Tesla CEO Elon Musk announced the other day (in his trademark style, i.e. on Twitter) that Tesla would in the future begin to look at the possibility of drivers participating in video calls using their car’s infotainment tech.

More than 1 in 8 drivers have considered using their car as an office space, according to the Skoda survey, with a third saying their current workspace is causing them back pain and a quarter admitting they have struggled to find a quiet place to work from home. The research estimates almost four in 10 British motorists are currently working from home, a phrase now so commonplace it is commonly abbreviated to “WFH” (sometimes followed by “NS”, meaning no symptoms of Covid-19).

The study found that two thirds of motorists are missing being out on the roads, with 64% saying they miss the freedom that driving their car provides. Many admitted to daydreaming about post-lockdown road trips.

The number of cars on the roads has decreased dramatically since the lockdown began, dropping by as much as 80% on Easter weekend. However, levels of traffic have since been creeping back up, as more businesses (such as car manufacturers and DIY shops) once again begin to open their doors.

Police are braced for a surge of day trippers to beaches and beauty spots over the bank holiday weekend as they warned there had been a “dilution” of the message to stay at home, with the government saying it would be making an announcement on Sunday regarding steps to relax lockdown leading to front-page headlines suggesting life would be returning to normal from next week. Yesterday, The Daily Mail’s splash read “Hurrah! Lockdown freedom beckons” while the Daily Express ran with “First steps to freedom from Monday”.

However, while people will be allowed to take unlimited outdoor exercise from Monday, today Boris Johnson said he would keep Britain in lockdown until next month at the earliest after he was warned that outbreaks in care homes and hospitals make significant easing any sooner too dangerous.

Senior policers officers said that they were resigned to being the “villains of the pandemic” as they prepared to crack down on sunbathers, picnickers and any VE Day celebrations that breached the social-distancing guidelines.

Devon and Cornwall constabulary told people to “think twice” before leaving the house over the bank holiday, while Avon and Somerset Police will close the road outside Cheddar Gorge, a popular tourist spot, to discourage visitors. Police in Lincolnshire posted photos of empty beaches to social media, to remind the public to stay away, and in Merseyside there were warnings that officers would randomly stop cars to make sure only essential journeys were being made.

People furloughed from work are using the abundance of spare time to keep their cars shiny, with 22% of respondents saying that they are cleaning their car more regularly. One in six car owners in London have said that they are washing their car every day, although over half of drivers in the East of England said that they hadn’t taken a sponge to their car since the lockdown began.

Driving.co.uk has published advice on taking care of your car during lockdown, including engine health for combustion models and battery health for the increasing number of EV users. If you’re looking to pick up a lockdown hobby, car maintenance publisher Haynes has seen an increase in hobbyists heading to their website since the lockdown began.

How to take care of your car during the coronavirus lockdown