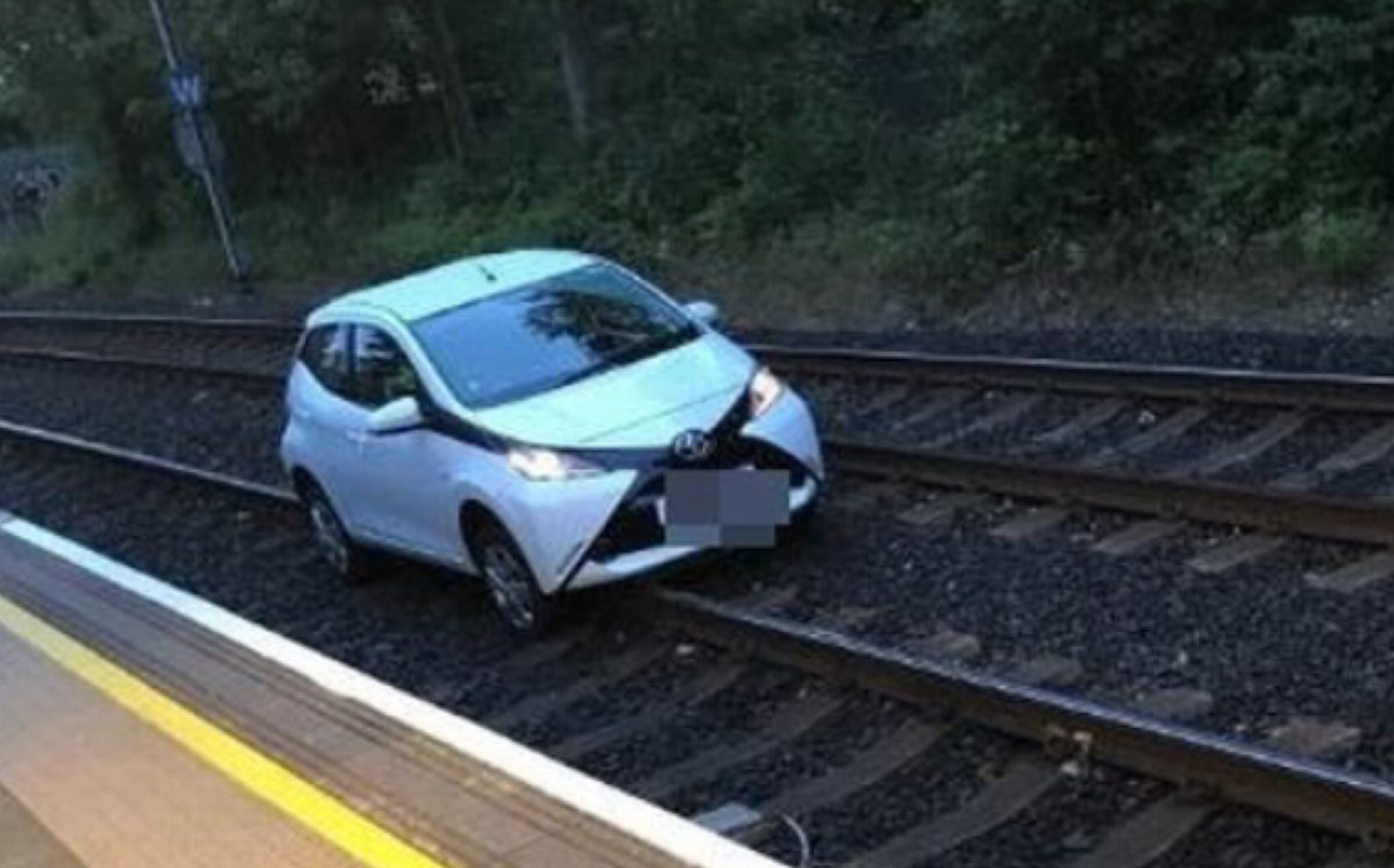 PART OF Newcastle’s metro network was brought to a standstill yesterday, after a pensioner drove a Toyota Aygo along a portion of the track.

In response to the 88-year old’s trundling Toyota causing an obstruction on the line, the Tyne and Wear Metro ceased all services from the Airport and Regent Centre stations — with the pensioner being brought to a halt at an approximate half-way point, at Kingston Park.

Northumbria Ops Support (@NPOpsSupport) tweeted: “MetroNPT Officers have spoken with a 88YR old driver, who drove onto Metro tracks at Kingston Park last night. Nobody was hurt in the incident and no damage was caused. @My_Metro @northumbriapol #ThisIsWhatWeDo #Metro #KingstonPark #NorthumbriaPolice”

We currently have a service suspension between Airport and Regent Centre in either direction due to an obstruction on the track. We are operating a replacement taxi service between Regent Centre and Airport to get you to your destination. Apologies for the inconvenience caused.

At time of writing, it’s unclear what led to the OAP finding themselves on the track, though reports suggested the driver took a wrong turn at a level crossing.

The service suspension had a major part to play in ensuring no injuries resulted from the mishap. Tyne and Wear Metro re-opened the section a few hours later, after safety inspectors determined neither the car or the track had been damaged.