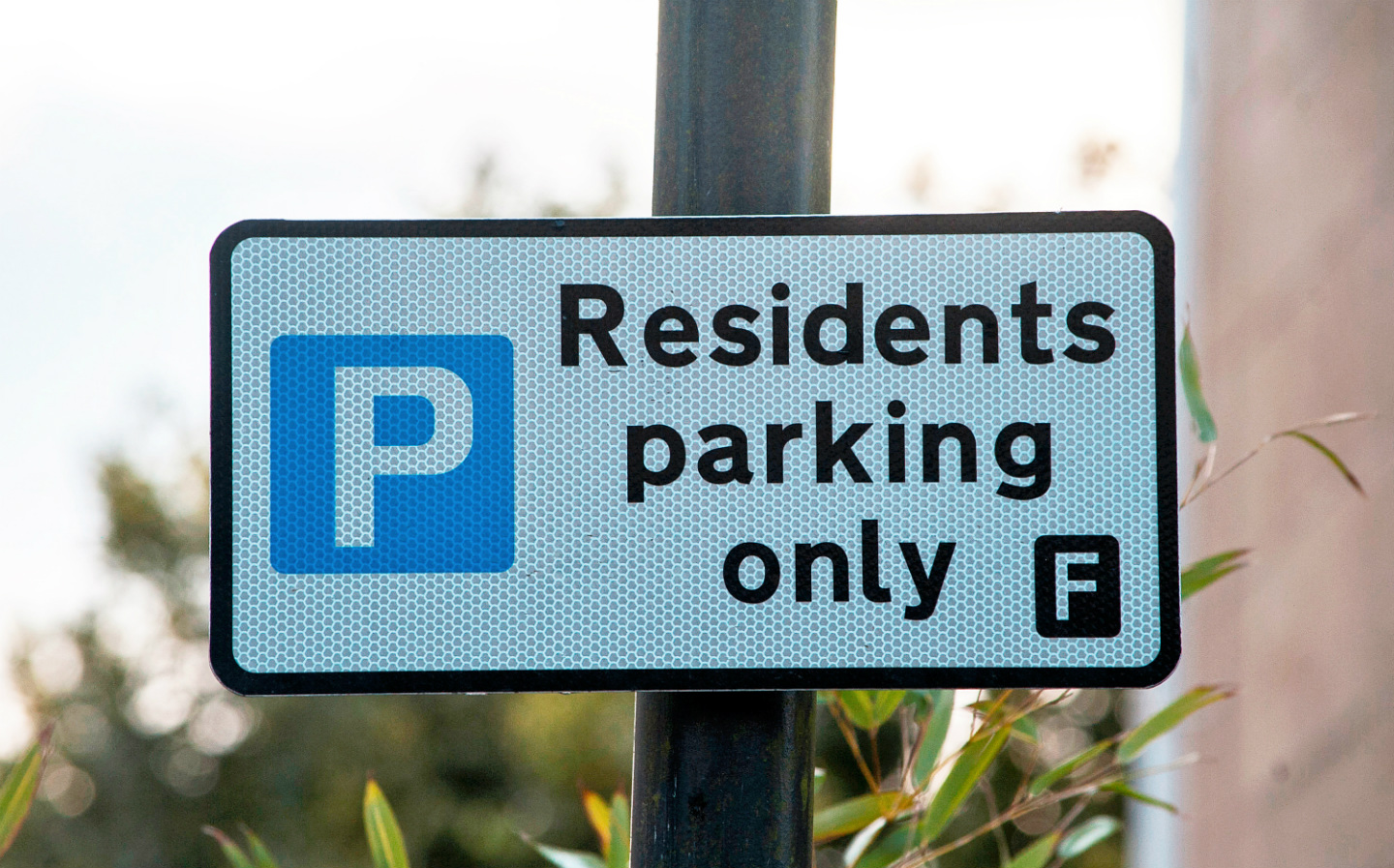 FAKE “residents only” parking notices that appeared in a suburb of Bath are thought to be the work of a vigilante trying to scare away commuters.

The perpetrator of the ruse created a non-existent “Zone F” in the city, which has a perpetual parking crisis.

At least 18 of the professional- looking “Zone F” signs have been placed on lampposts in the city but the local council has confirmed that there is no Zone F.

It is thought that a resident put the signs up to scare off students, tourists and commuters trying to avoid high parking charges in the city centre. One resident said: “I think they are cleverly done. They look professional. Whether people are actually fooled by them I don’t know because they’re not quite right.”

The signs have been placed in Lansdown, Sion Hill and Summerhill Road near Bath Spa University’s school of art and design. The area, which has no parking restrictions, is used by drivers to avoid parking in the city centre.

Some residents praised the scammer, with one saying: “I believe it does suit the residents, and long may it remain.”

The signs are not illegal to make and similar notices can be purchased online but it is illegal to put the signs up.

The congestion in Bath is so acute that Bath and North East Somerset council is considering a new city-wide parking permit, which would be more expensive than a season ticket on public transport. The aim is to make it uneconomic for commuters to drive to work.

A council spokesman said: “The council did not install these metal signs but is taking action to remove them as they have been illegally placed on the highway. The metal will be recycled.”

Bath receives 5.8 million visitors a year. The council wants the city to become the first in Britain to charge a £1 a head “tourist” tax but needs approval from Westminster before it can go ahead. The proposal states: “A £1 nightly surcharge per room would not affect tourism, but would bring in about £2.4 million each year to be reinvested into the local area to help maintain over 5,000 listed assets and support the public realm, arts and culture.”

Parking spaces widened as bigger cars get owners into a scrape