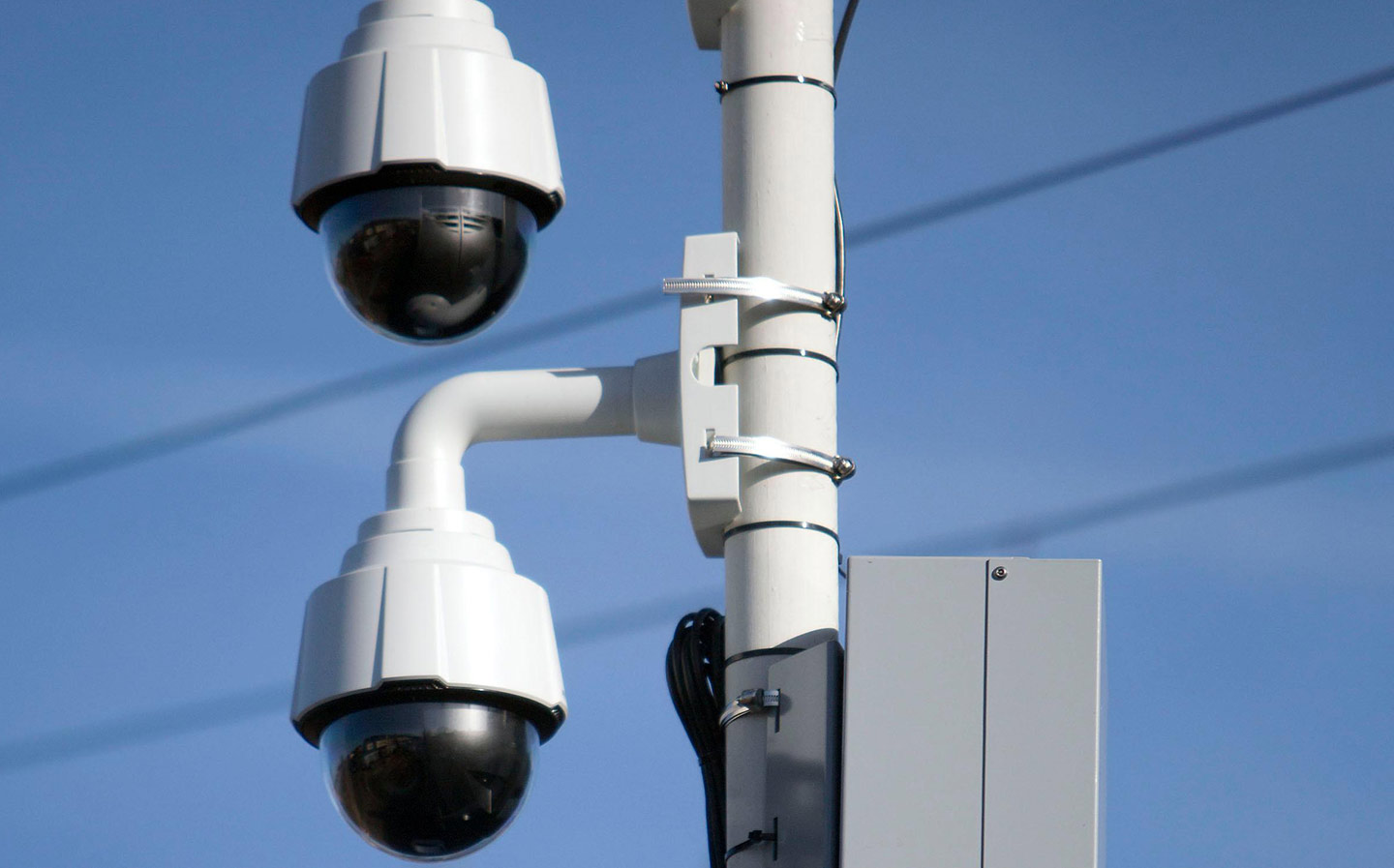 THE HARRIED parents dashing along the pavements of Severn Drive with unruly shoals of children in tow do not look much like criminals.

Yet, as the ominous council notices newly posted outside Engayne Primary School in the east London borough of Havering warn, they could find themselves with a hefty fine and a criminal record for driving their children to school.

Engayne is among a group of local schools conducting a controversial experiment in traffic management aimed at discouraging parents from dropping off or picking up their children by car.

Where once there were the familiar yellow zigzag lines outside the school gates on Severn Drive, there are now exclusion zones covered by a public spaces protection order (PSPO). These extend to whole chunks of the surrounding neighbourhood, and infringements are monitored by CCTV.

For parents who persist in stopping within the area, there is the threat of a £100 fixed penalty notice, with repeat offenders liable to fines of up to £1,000.

The Havering scheme, which may soon spread to councils across the country, has had a “dramatic” calming effect on the traffic chaos at peak times, according to residents and head teachers.

Yet the move to criminalise what is a daily chore for many British parents has alarmed human rights advocates and upset the parents who are struggling to combine the competing demands of work and school.

“It used to be horrendous around here,” said Madeleine Bennett, who has lived on Severn Drive for 60 years and got used to watching parents abandoning their cars on every corner, often blocking residents’ driveways.

“When the council held a consultation, every local resident was in favour of a no-stop zone and lots of people wanted it extended much further away,” Bennett said.

Her partner, Roger Offord, added: “I’m amazed some of those kids have evolved legs, given the way their parents try to save them from walking.”

Yet it was clear from a visit to the school last week that the council’s plan has a flaw. On Avon Road, just outside the no-stopping zone, traffic quickly built up shortly before 9am as a line of cars, all ferrying young children, crawled along in search of a parking space.

“All they’ve done with these cameras and fines is push the problem round the corner,” said one mother hurrying her eight-year-old to school.

“Yes, it was always difficult dropping off outside the school, but now it’s even harder having to park half a mile away and then walk.”

There is also controversy over the council’s use of PSPOs. These were introduced in 2014 and were designed to crack down on antisocial behaviour such as spitting and aggressive begging.

The human rights campaign group Liberty has complained that PSPOs are increasingly being used for an “unfair, overbroad” range of measures — among them an £80 fine for littering handed to a resident in Maidstone, Kent, who was in fact feeding ducks.

“Although more and more people have become aware of the absurd — and often cruel — ways PSPOs are being misused, it unfortunately looks like we’ll continue to see our freedoms chipped away in 2017,” said Rosie Brighouse of Liberty.

Havering council insists it is not trying to put parents in jail for daring to park near a school. It points out that it issued more than 1,200 tickets for traffic offences outside schools last year, with no discernible deterrent effect. “Despite years of campaigns a small but determined minority continue to park dangerously outside schools, putting the lives of children at risk,” it said.

Bennett said that an Engayne child had recently almost been hit by a car reversing close to the school. A child at Wykeham Primary School — also part of Havering’s PSPO scheme — was admitted to hospital after being hit by a car.

“I would rather have complaints that we are slightly inconveniencing parents than hear that a child had been seriously injured because nothing was done,” said Jason Frost, a Havering councillor.

Deborah Rowles, head teacher at James Oglethorpe Primary School, in Upminster, said the PSPO zone had made an “indescribable” difference to pick-up and drop-off procedures. “We had so many near misses where children were in danger,” she told the Romford Recorder. “But now it’s so calm and peaceful.”

Not every Engayne parent agrees. “Instead of sticking cameras everywhere, why didn’t they just create a proper drop-off point and allow cars to queue?”asked one mother. She preferred not to give her name because she didn’t want to sound “disloyal” to the school where her three children are pupils.

“It’s only 10 minutes of the day. Why don’t they help parents out instead of threatening us with court?”