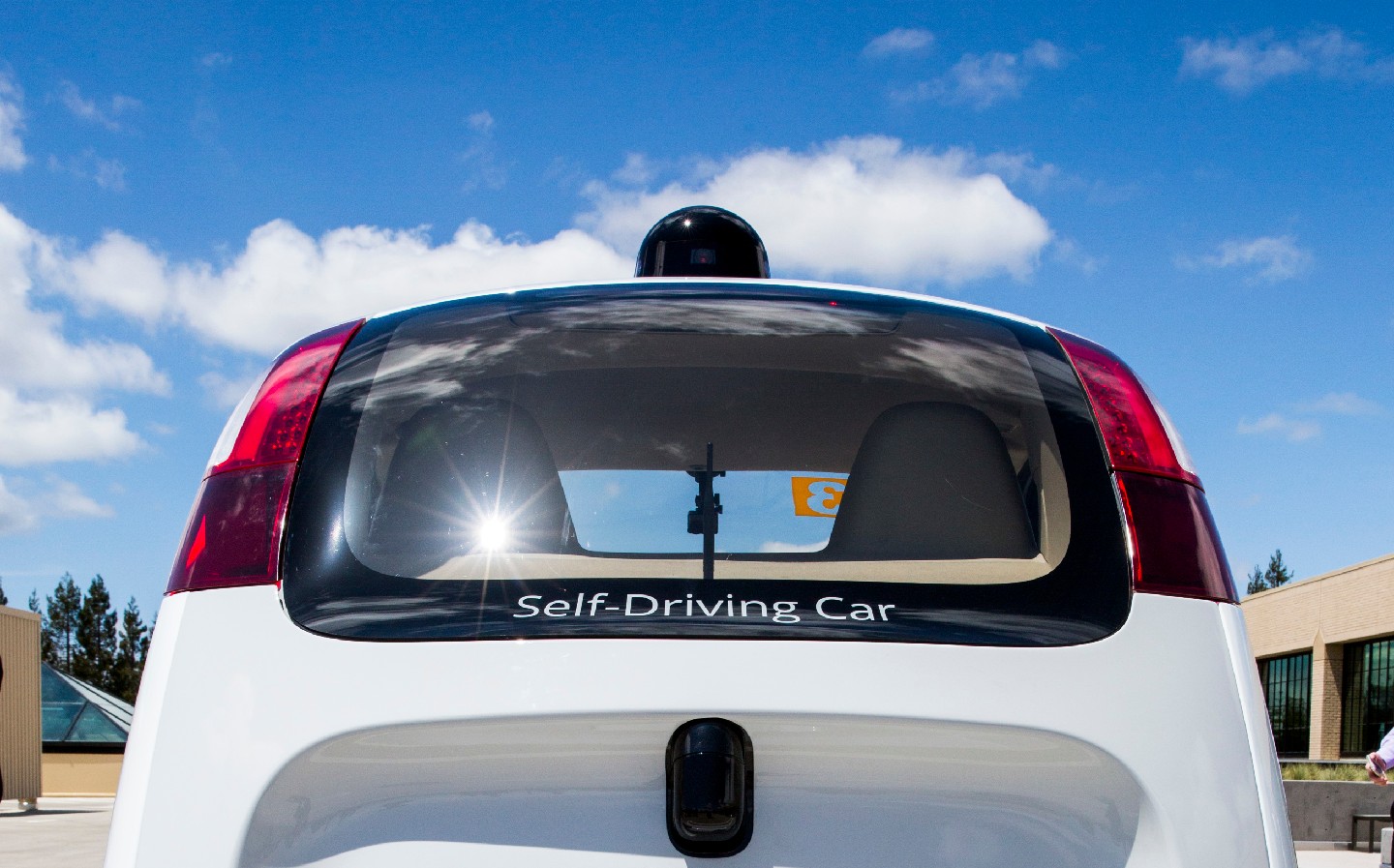 THIS WEEK I had my first encounter with a driverless car. That is to say, a Tesla drove itself past the T-junction at which I was waiting. There was a man sitting in the driving seat but he was on his iPad, engrossed in whatever passes for Angry Birds these days.

For now this man is very much breaking the law but for how long? Last month the government announced the first giant leap towards self-driving cars on UK roads. By the end of the year the use of automated lane-keeping systems — technology that controls the speed and position of the vehicle — will be legalised. You’ll still need to be alert and ready to take control within ten seconds — which means no napping. You’ll also have to be on a motorway travelling at less than 37mph, which, if you’re on the M25, is not as much of an oxymoron as it sounds. My criminal Tesla friend won’t be allowed on his iPad. But he will be able to watch Netflix on his in-car infotainment system.

Christian Wolmar, author of the rather dispiritingly titled Driverless Cars: On a Road to Nowhere?, made a sensible point about the announcement. “You can’t have half-driving when the car is responsible at some point and the driver at others,” he said. “Research shows that the most dangerous time comes when the driver takes over at a point when automation cannot cope. In those instances the driver often takes responsibility too late or overreacts.”

I understand this. I once activated a “lane assist” mode I didn’t know I had while trying to indicate in a Spanish rental car. The car and I began a tussle on the motorway to Bilbao and we very nearly ended up in the Bay of Biscay. Pilots train for many hours to interact with their autopilot systems and even after that they don’t watch Netflix while the plane is flying itself. It’s clearly going to be quite the experiment when untrained non-pilots are unleashed onto our motorways.

Let’s not slow any of this down, though. Let’s go fully driverless as soon as possible. Remove the steering wheels and pedals altogether. Yes, there might be teething fireballs, but letting robots drive can’t be any worse than letting us do it. About 85 per cent of crashes are the result of human error. Despite huge advances in safety, hundreds still die each year. On the very rare occasion a self-drive car self-drives into a tree, it makes the news. When we do, it’s just another notch on a very grim spreadsheet.

Think about the sheer joy of full automation. Your car could drive you back from the pub. You could summon it if you miss the last train home. Quicker and cheaper than a minicab, and less likely to start a conversation about the problem with this country nowadays.

I have three kids, so most of the time I already feel like I’m in a taxi. Why do I need to be there? The robot can do all the pick-ups and drop-offs. It can watch them play rugby. It can pick up the Friday-night curry.

And what if someone tries to steal it while it’s picking up the curry, you ask. No problem. In the very near future I’m imagining, cars won’t have steering wheels but they will have remote drone-style control for emergencies. Simply lock the thief in, drive him to police station, accept the commendation via Bluetooth and return to the curry house.

My eldest turns driving age in 15 terrifyingly short months. Please can we have fully automated, steering wheel-free cars by then? No, son, you’re not learning to drive. Your frontal lobe is still too underdeveloped to understand risk. I’m giving the keys to the robot and it will drive you to the party.

The annual seven-hour schlep to the West Country would be bliss. Harriet and I could swivel around and engage the children in traditional board games and educational conversations about those late-Neolithic megaliths our car just drove itself past. Because having to drive is the only thing stopping that happening.

And those people who argue that the two-day slog to southern France is actually a great way to start a holiday would finally start to make sense. The holiday would begin the minute your car drove itself off the ferry. “Pull over in that hypermarché car park, there’s a good chap,” you’d tell Kitt, because that’s what you’d call him. “I need to buy lunch.” What could possibly go wrong with beaujolais, brie and the Paris ring road? 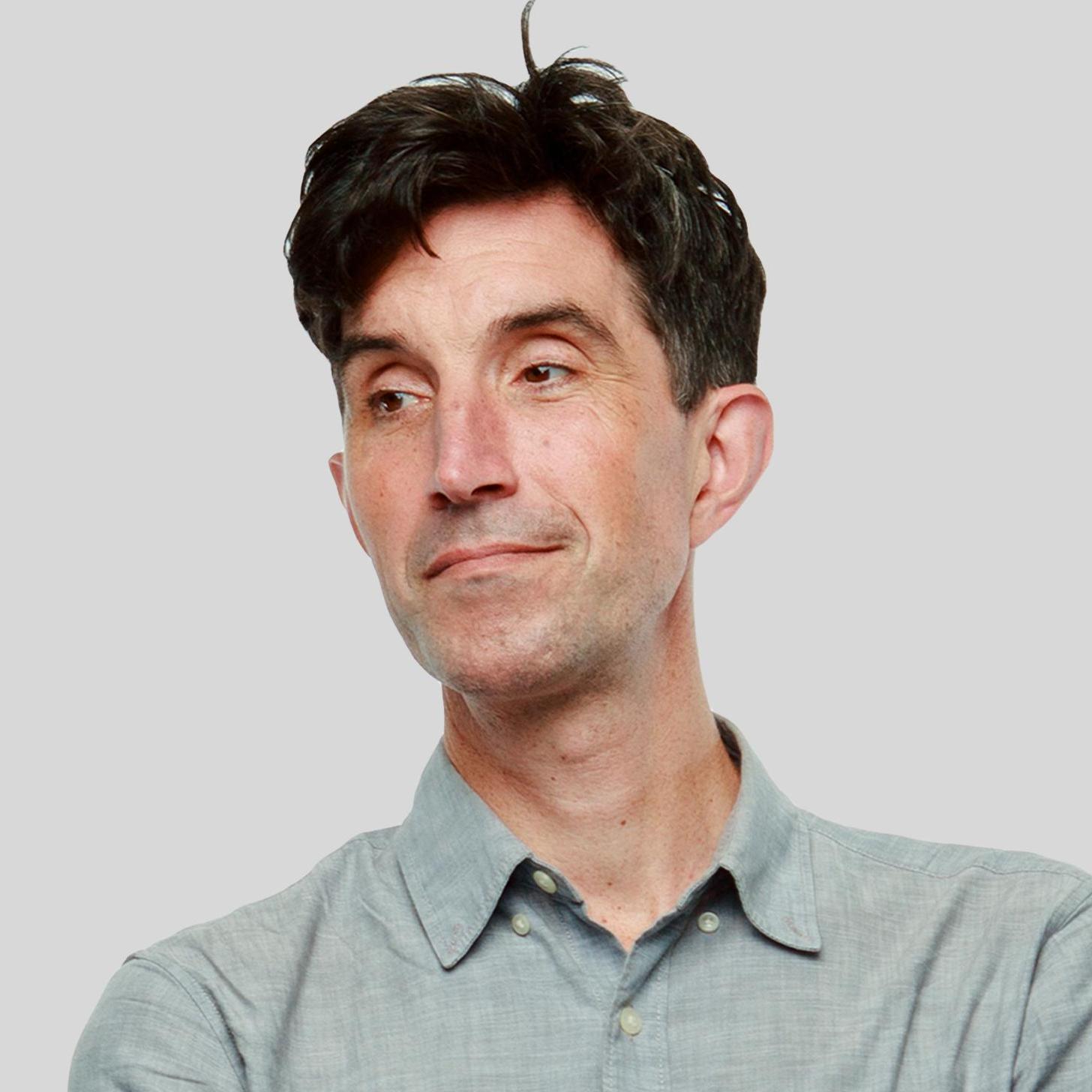 Matt Rudd is is a columnist, Deputy Editor of The Sunday Times Magazine and Senior Writer on The Sunday Times, which he joined in 2001. In 2019, he won the British Society of Magazine Editor’s Columnist of the Year Award. His latest book, Man Down: Why Men are Unhappy and What We Can Do About It, was published in 2020.

Have your say: Are driverless cars the future?

Tell us what you think in the comments below