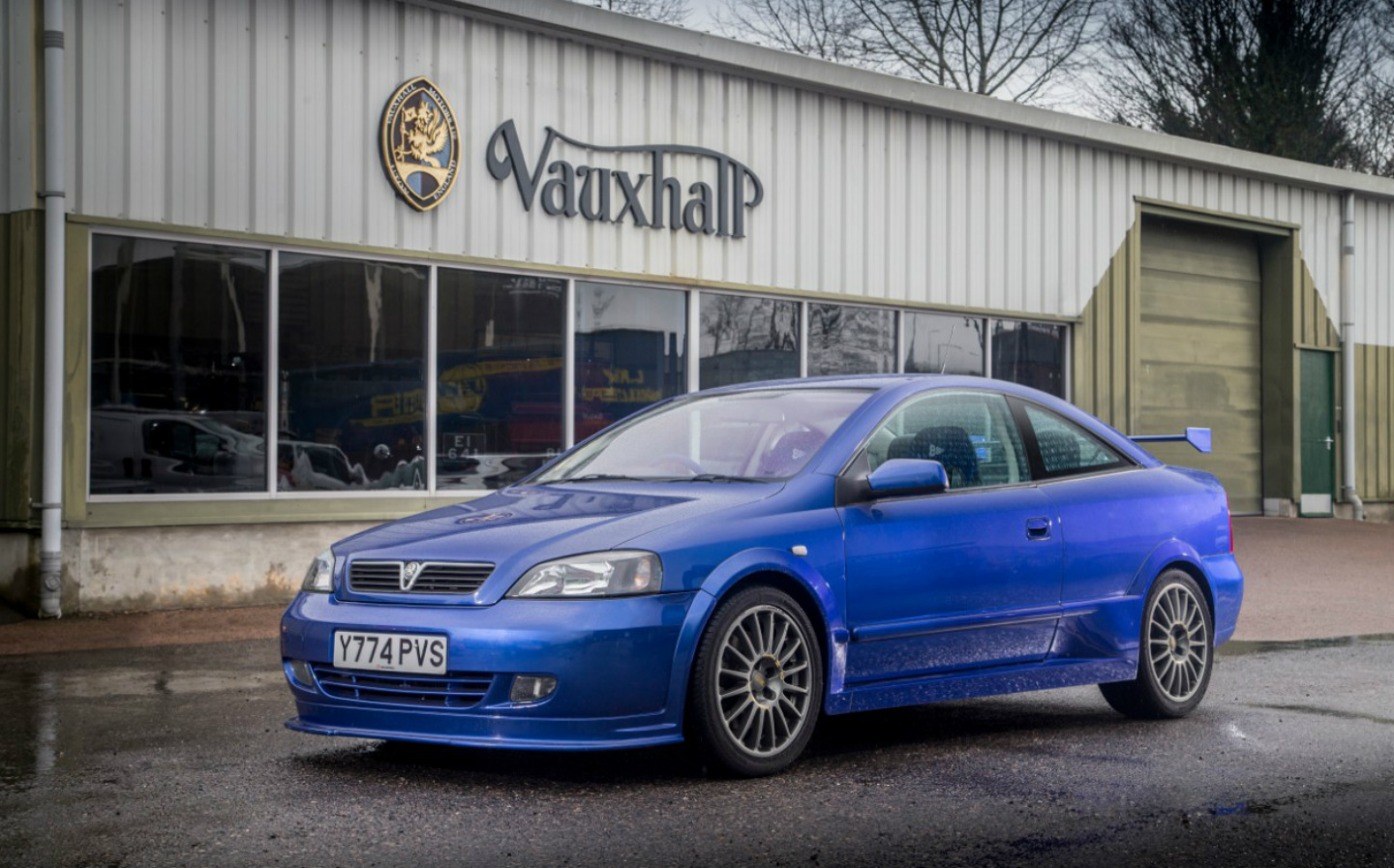 VAUXHALL is to end contracts with its dealerships across the UK as the company battles falling sales and changing habits among car buyers.

As more drivers avoid showrooms and buy new cars from online brokers, Vauxhall and Opel, its sister company, are to reorganise their dealer network. Vauxhall intends to keep on around two thirds of the current 326 franchises operated around the UK, as it seeks to remove the least profitable outlets.

The company will give two years notice, from the end of this month. Around 12,000 people are employed across the dealership network.

Stephen Norman, Vauxhall’s UK boss, said staff would not lose their jobs as a “direct result” of Vauxhall’s decision to streamline its network.

He told the Press Association: “We will probably lose a few retailers,” but denied reports that a third could be cut.

Mr Chick insisted it would maintain this position after the franchising agreements are reformed, adding: “Nobody will lose their jobs.”

The announcement comes just days after Jaguar Land Rover (JLR) said it was cutting more than 1,000 jobs which it blamed on the ongoing confusion amongst drivers over diesel engines. An estimated 90% of new cars it sells in the UK are powered by diesel.