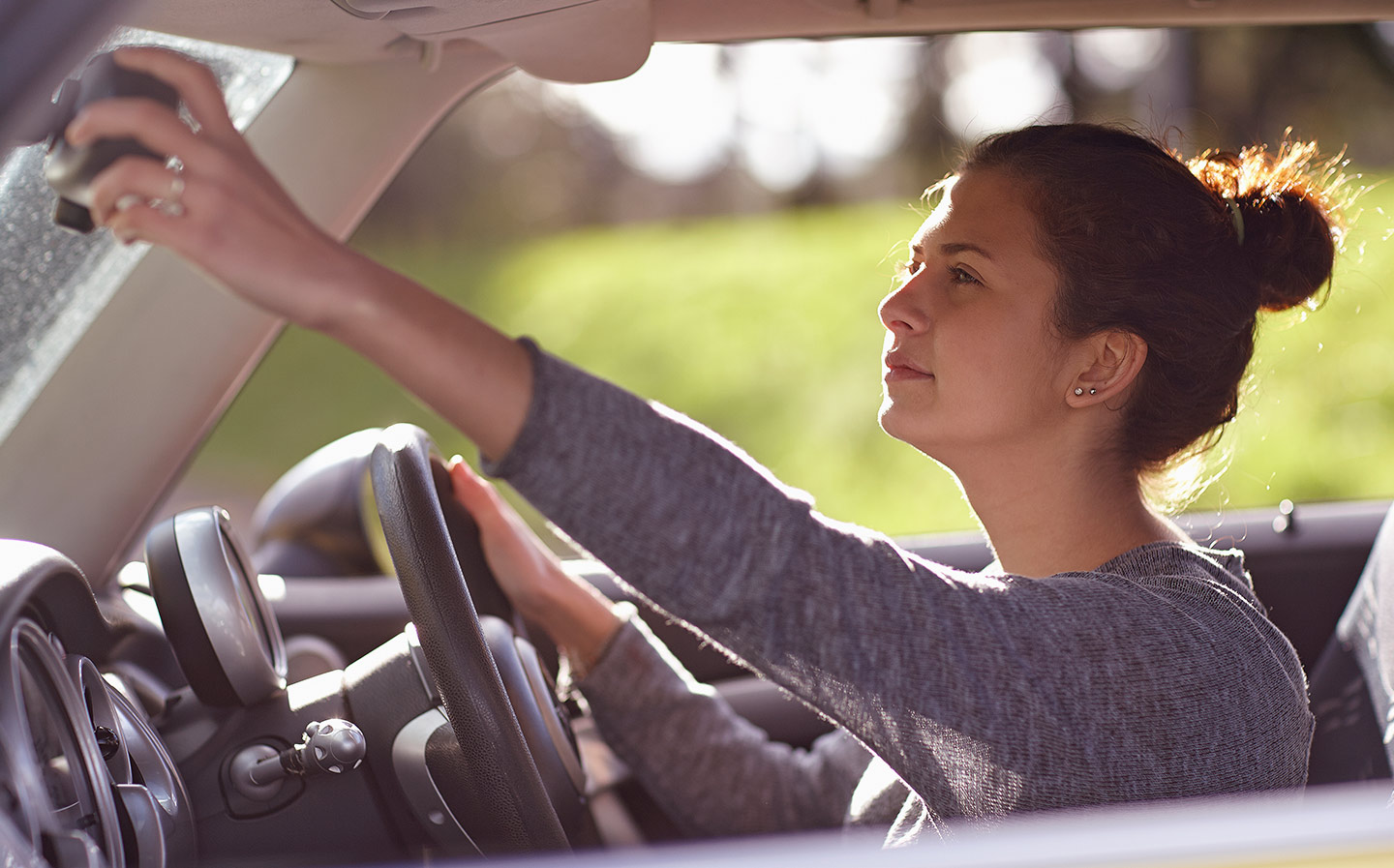 YOUNG drivers are continuing to steer away from car ownership in favour of a mobile phone-style monthly subscription, according to new data.

Rental firm Drover says it has seen a five-fold increase in users since early 2017, and it believes one in ten drivers may be subscribing within a decade.

Car subscription differs from leasing in that drivers pay a flat rate that covers rental, breakdown cover, tax and maintenance, drawing comparisons with mobile phone ownership, and services such as Netflix and Spotify.

Users can swap, upgrade or downgrade their car each month, or cancel the service, without any long-term commitment. The system does not offer the option to buy cars outright after a set period.

Drover, which launched in January 2016 and has raised £7.5m in venture capital funding, says it has handled tens of thousands of vehicle bookings, with the number of subscribers using the service increasing from 400 in early 2017 to more than 2,000.

It acts as a vehicle marketplace, providing subscriptions on behalf of dealership groups or directly with motor manufacturers. About 100 cars are listed at any one time. Prices start from £169 a month for a Toyota Aygo to £1,981 for a BMW 7 Series.

Felix Leuschner, founder of Drover, said: “People are really frustrated with the typical car purchase experience. We are trying to provide a more seamless and all-inclusive online experience.”

Last month, BMW and Mini started making vehicles available on the service for the first time. Experts said that the move was designed to appeal to the millennial generation which has increasingly embraced subscription models over outright ownership.