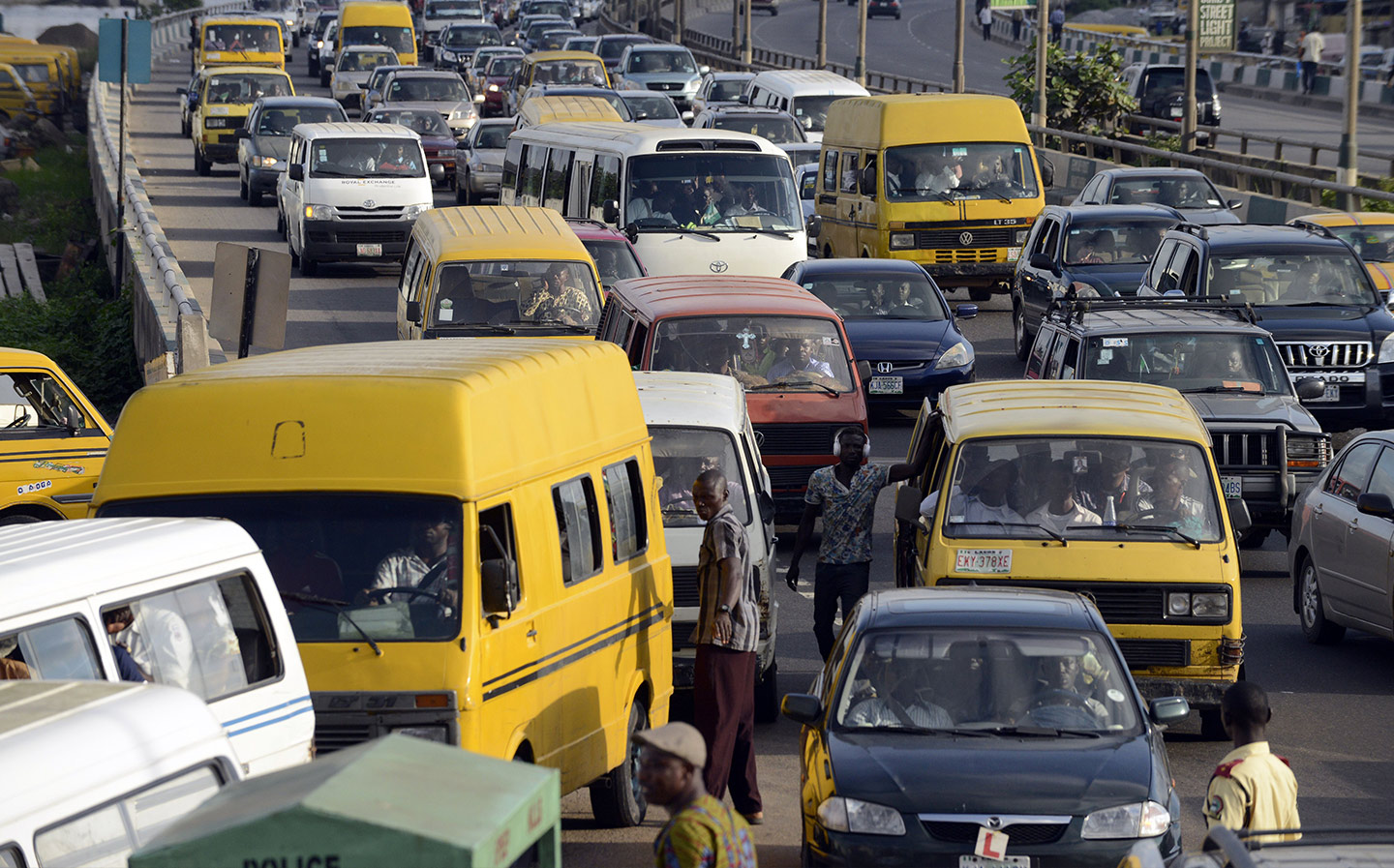 IN MOST countries, running a red traffic light can mean a stern ticking off from the police and a fine.

But to halt an epidemic of amber gamblers in Nigeria’s capital, authorities have taken deterrence to a whole new level by carting errant drivers off in ambulances with sirens blaring for immediate psychiatric evaluation.

So far hundreds have been caught by one of three squads that stalk busy intersections. Drivers are bustled into an ambulance and, lights flashing, rushed to a hospital, escorted by police motorbikes.

The measure was needed to instil discipline on the roads, Mohammad Musa Bello, the federal capital territory minister, said. Offenders are given a one-hour test of their mental competency and issued with a certificate if they pass.

“To my great surprise, none of them has actually been found to be mentally unstable,” Wadata Aliyu Bodinga, the director of road traffic services, said.

Likening drivers who ignored red lights to suicide bombers, Mr Bodinga said that many drivers in Abuja were inherently reckless, a problem made worse by the city’s “beautiful”, pothole-free multi-lane roads that allow drivers to drive faster than anywhere else in the country.

“They are inviting head-on collisions,” he said. “How can you be inviting death? It’s just like a suicide bomber [who] believes he’s going to Heaven, or whatever. The intention [of those who run red lights] might be different but the result is the same.”

“To my great surprise, none of them has actually been found to be mentally unstable”

Since the rules were introduced in October, 430 drivers have been caught which, Mr Bodinga said, was having an effect on driver behaviour partly because people feared the indignity of being asked to prove that they were not mentally unwell. “That is their greatest fear,” he said.

Offenders are charged for the test, which effectively doubles the traffic fine of 10,550 naira (£26) and must complete a three-day course before getting their licences back. Those who fail will have their licences revoked.

“It’s a big overreaction,” one taxi driver said. “Surely a warning for a first offence is enough?” Samuel Adams, 34, said that drivers in Abuja were often confused by traffic lights because so many in the city were out because of faults or power cuts, which helped to foster a culture of ignoring them.

Mr Bodinga said there could be no excuses. “If you see that traffic in a city is orderly you will realise people in that city are equally orderly,” he said. “This is the discipline the minister wants to bring to the city. He is starting with traffic but the aim is to make better people.”