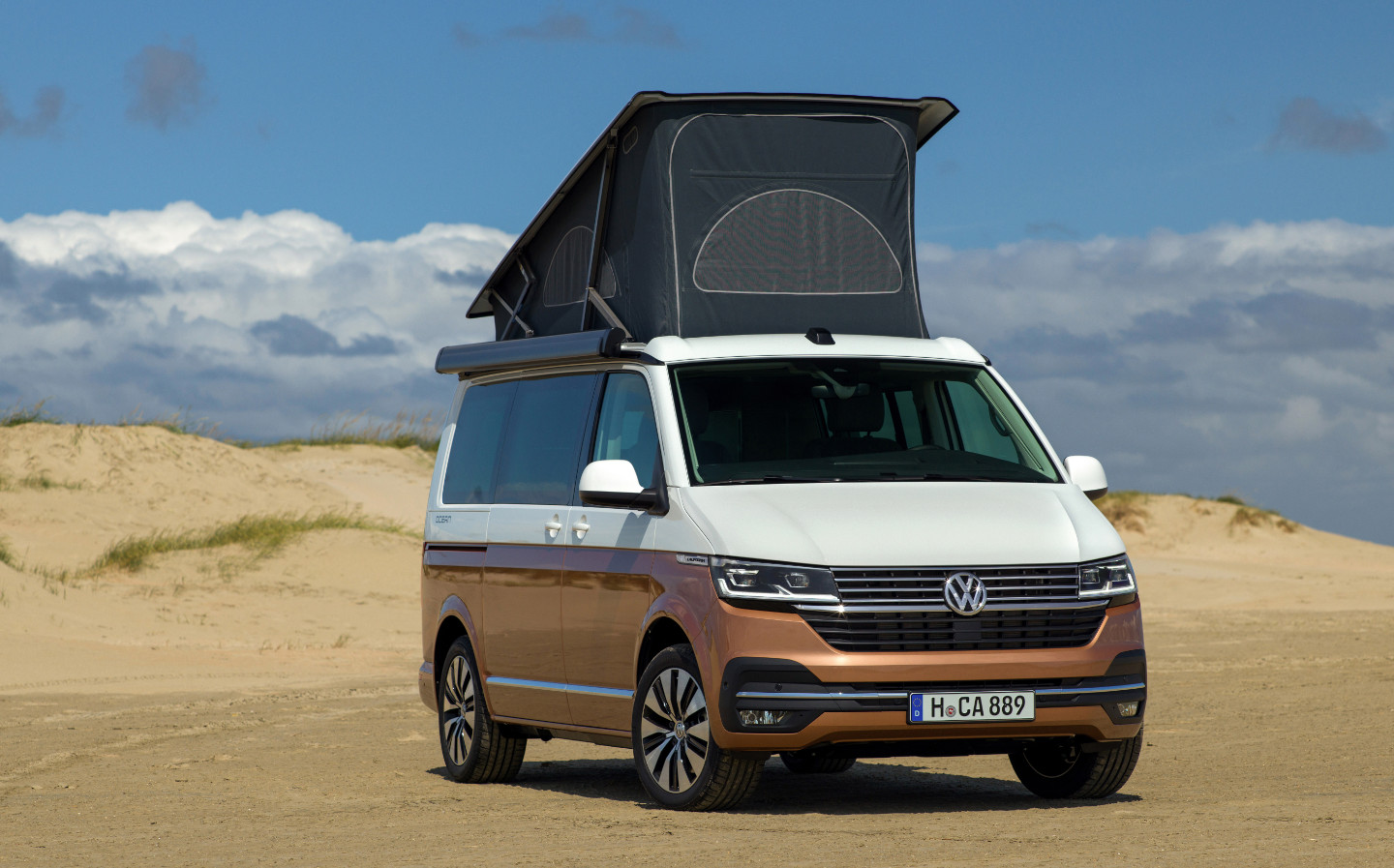 ONE OF the many side effects of the coronavirus has been a huge reduction in the ability to travel abroad. During the depths of the lockdown, foreign travel was all but impossible, and even now, six months or so after the lockdown first began, two weeks of quarantine are required upon return from a number of countries to prevent the spread of the virus.

What that does mean is that the great British summer holiday is undergoing something of a renaissance. Instead of driving to the long-stay car park at Heathrow Terminal two, people have been heading to the nation’s coasts, mountains, highlands and parks, eating fish and chips rather than tapas and drinking ale rather than sangria. Many now define this — holidays in your home country — as a “staycation”, despite red-faced opposition from those who see the term as a label for a break without leaving your own house.

A camper van allows a little home away from home, so is it the ultimate way to holiday in the UK this summer? That was Sunday Times Driving editor Nick Rufford’s thought, at least, as he piled his family into VW’s “Hotel California” and set off for Dorset. The California in question is the Coast, the latest version of the VW campervan, which is now in its sixth generation. And it’s not the crummy, makeshift kind of camper van you might be visualising from stoner movies.

“The Coast comes with a built-in kitchen — gas hob, sink, top-loading cool box — and a host of other features, including front passenger seats that swivel to face the kitchen area (best done when you’re parked rather than on the motorway). The Coast’s selling point is that it has the same basic facilities as the higher-priced VW California Ocean but without the ocean-sized spend.”

There is, in fact, an £8,500 saving on the Ocean, with the Coast coming in at £55,339. There are, of course, a few creature comforts cut from the Ocean level of luxury, as well as 48 less bhp, but there’s plenty of torque (which, in a van, is more important than bhp) and the absence of a four-wheel drive option makes the Coast more economical.

And for that £55,339, you get not only a van and living space, but entry into the club of vannies that also drive VW Californias, says Rufford: “Other “vannies” will give you a friendly wave or Hawaiian shaka — the “hang loose” gesture — as you pass on the road, and more often than not strike up a conversation at the campsite.

““What’s its name?” asks another “Vee Dub” owner as soon as I arrive at a site near Swanage. I’d forgotten that it’s customary to christen a camper. “Er, Green Machine,” I venture, with a hasty glance at the metallic paintwork. And so, parked alongside Little Missy and Doc Holiday, I felt right at home.”

And despite lacking the bedroom-wall-poster looks that classic campers are so famous for, there’s still an endearing level of eccentricity to the Coast that has been associated with both camper vans and their owners for decades, he says. “After a week, you’ll be a seasoned campaigner, spinning yarns of your own. You may even have discovered all the Coast’s cubby holes and how to work its gizmos.

“There are chairs tucked away in the tailgate, a water tank where the fuel tank normally is (don’t make the mistake of adding diesel), blackout blinds to cover the windows at night and a touchscreen from which you can control the cool box and the lighting. There is a pull-out awning for when the sun is shining and a heating booster for when the weather turns British.”

There are, of course, a couple of issues. VW remembered to change over the steering wheel from left to right, for example, but forgot to switch the slidable door, meaning that passengers might exit the van into oncoming traffic. And, while the Coast is practical, the shower probably won’t suffice for a lengthy soak.

So does this all bode well for the electric camper van promised by VW for 2022? “It sounds like a California dream,” says Rufford, “and it has sliding doors on both sides, but I dunno. The satisfaction in owning a camper van surely lies in the knowledge that you can, whenever the mood takes you, jack in the nine-to-five and head for Timbuktu — where, as far as I know, they don’t have rapid chargers.”

To read Nick Rufford’s full review of the VW California Coast, grab a copy of this weekend’s Sunday Times Magazine or head to the Sunday Times website.