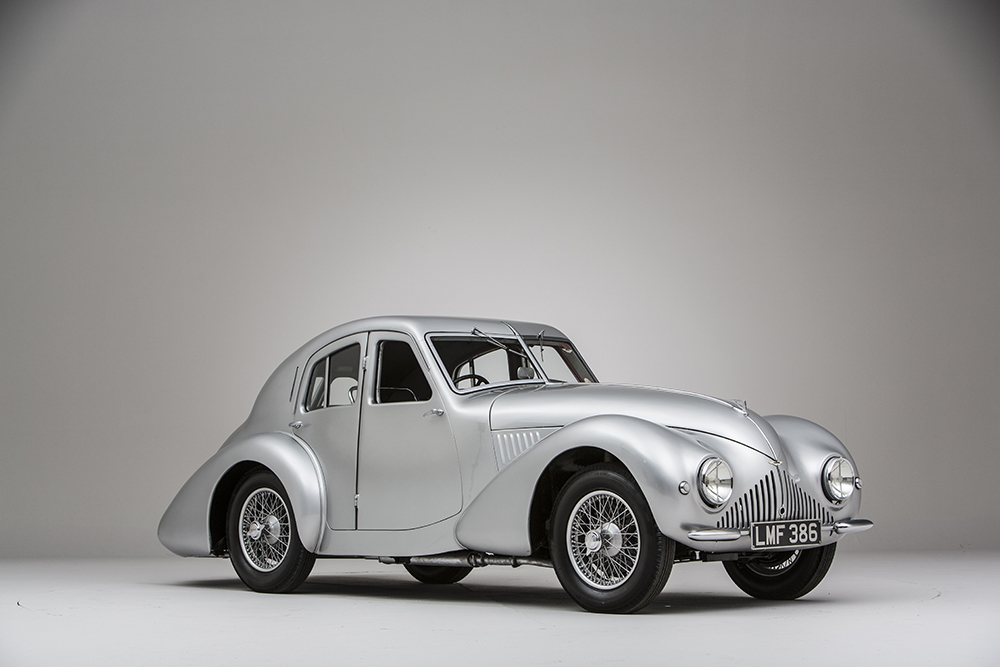 AN ASTON MARTIN described as the “world’s rarest”, and revered by enthusiasts for its advanced technology, is being auctioned at the Goodwood Festival of Speed.

Though finished and registered just six weeks after the allied evacuation from Dunkirk in 1940 the car, a prototype called the Atom, showcased a dazzling array of new technologies including a lightweight, aerodynamic aluminium body clothing a spaceframe chassis, independent front suspension and a semi-automatic gearbox.

It had aeronautical-style hammock seats and in 1945, was the first Aston to use the company’s 2-litre DB1 engine.

Aston Martin’s then owner, Gordon Sutherland, explained the point of the Atom was “to make the smallest, lightest, enclosed saloon possible.” His goal was to combine the thrills of a sports car with the refinement of a saloon, and to produce a car that could be easily modified and economically produced. To him, “Atom” seemed the perfect name. 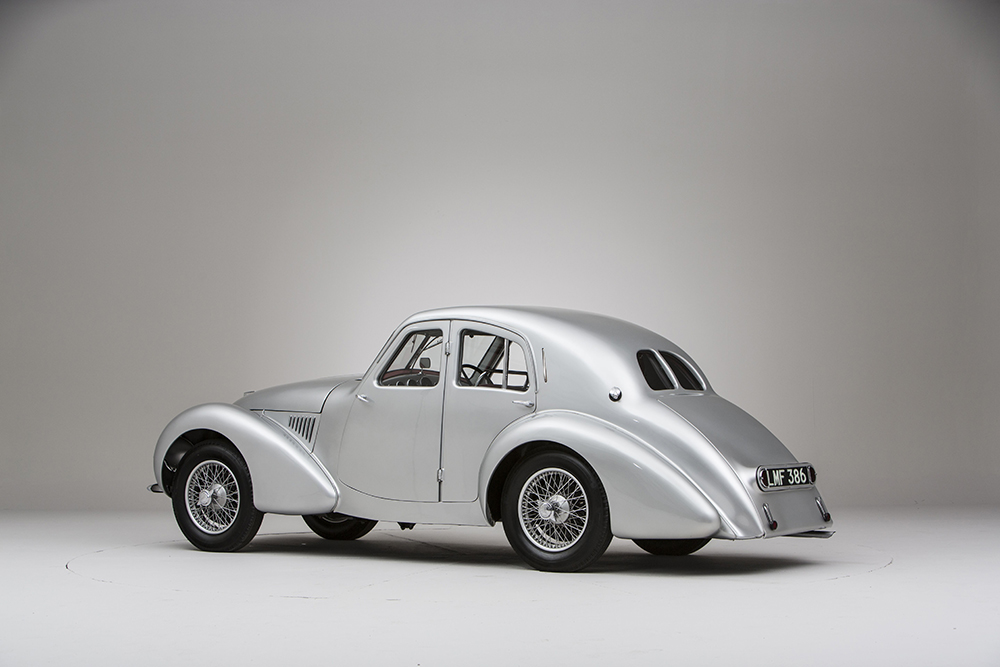 But its technical accomplishments aside, perhaps the Atom’s greatest contribution to Aston Martin, and to the wider motoring world, was to inspire David Brown to buy the company after the war. Many of the Atom’s developments found their way into Brown’s early, acclaimed DB models.

Today, the Atom, one of the world’s oldest-surviving concept cars, is showing 250,000 miles. Its current owner, Dr Tom Rollason, bought it 49 years ago and was so eager to acquire it that he did so without seeing it first.

“I realised it was a once in a life-time chance to own an iconic piece of motoring history,” he said.

The Atom is expected to sell for up to £1m when it is auctioned by Bonhams this Friday, June 27 at the Goodwood Festival of Speed.