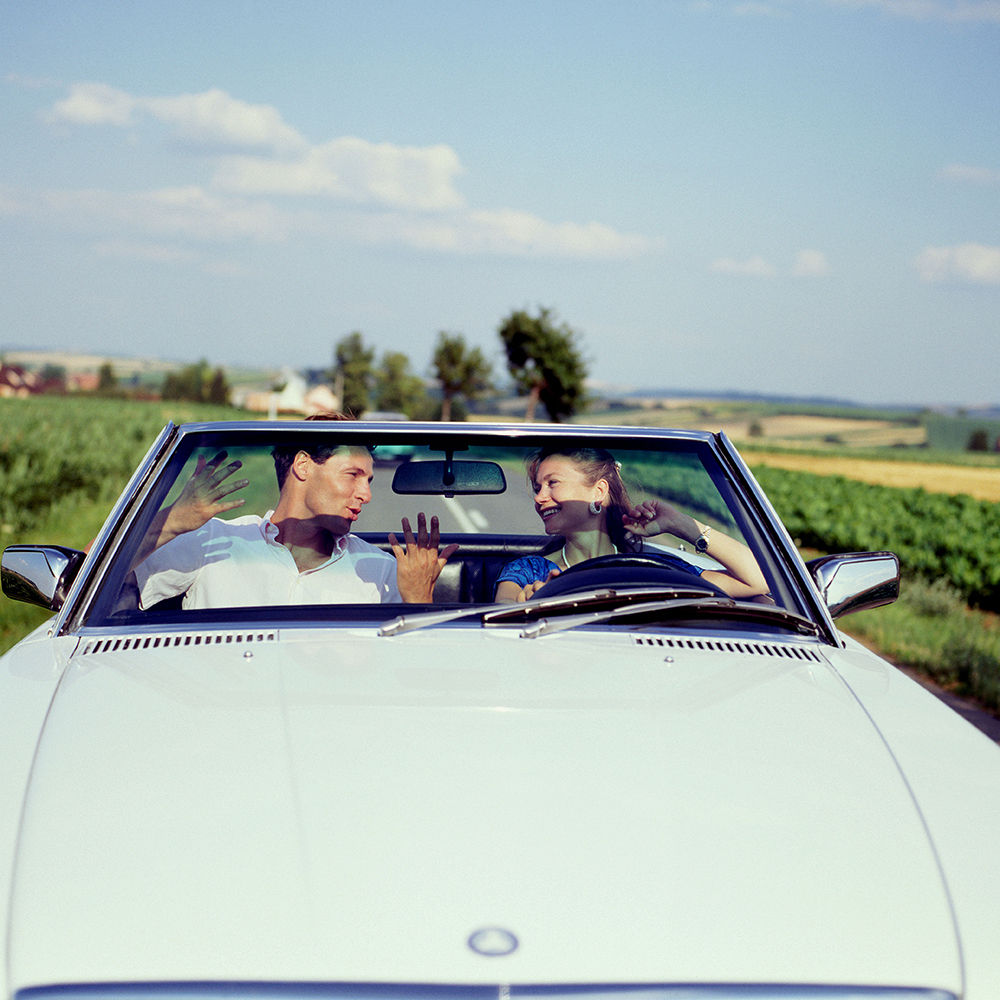 AS REASONS go for not having children, owning a two-seater sports car is a new one on us. But such was the excuse offered by one car-loving woman, according to a new survey.

Researchers at Middlesex University surveyed 75 childless women aged 35 and over. They found that 37% had decided not to have children after discussing the subject just once.

Typical conversations ranged from that of one woman, “I don’t want kids, do you?’ Nope, me neither”, to the lady who claimed, “It never really got said. We had a two-seater car.”

However, Driving believes it may have found a flaw in this last excuse. There are now many sports cars that offer the looks and the thrills of a two-seater, but which have four seats. They may be too cramped for adult passengers but they can, just, accept a child’s safety seat (or two), thereby postponing that dull people carrier a little bit longer. 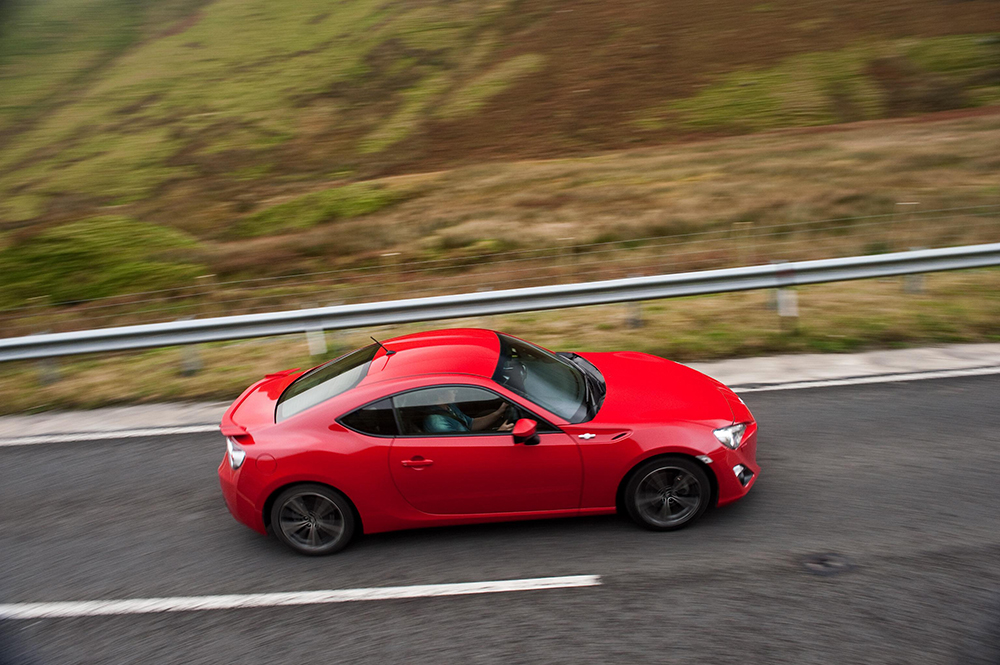 This world-beating sports car’s best-kept secret is its two rear seats. So insignificant and cramped are they that possibly even the car’s owners don’t realise they are there. 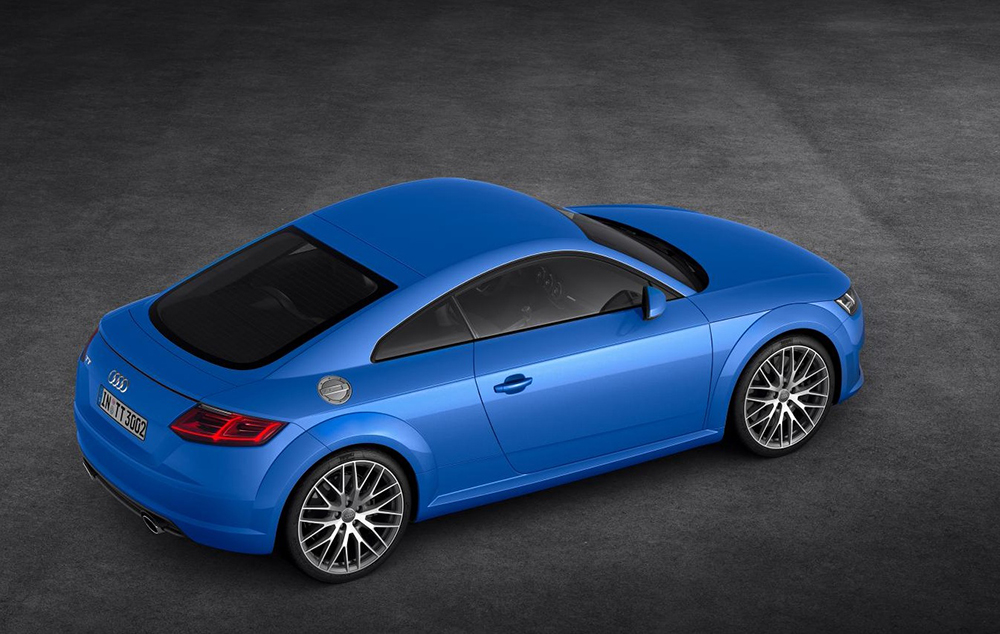 What to know what Houdini felt like when they closed the lid? Sit in the back of an Audi TT. Too cramped for adults but could be just the thing for a brace of Britax baby seats. 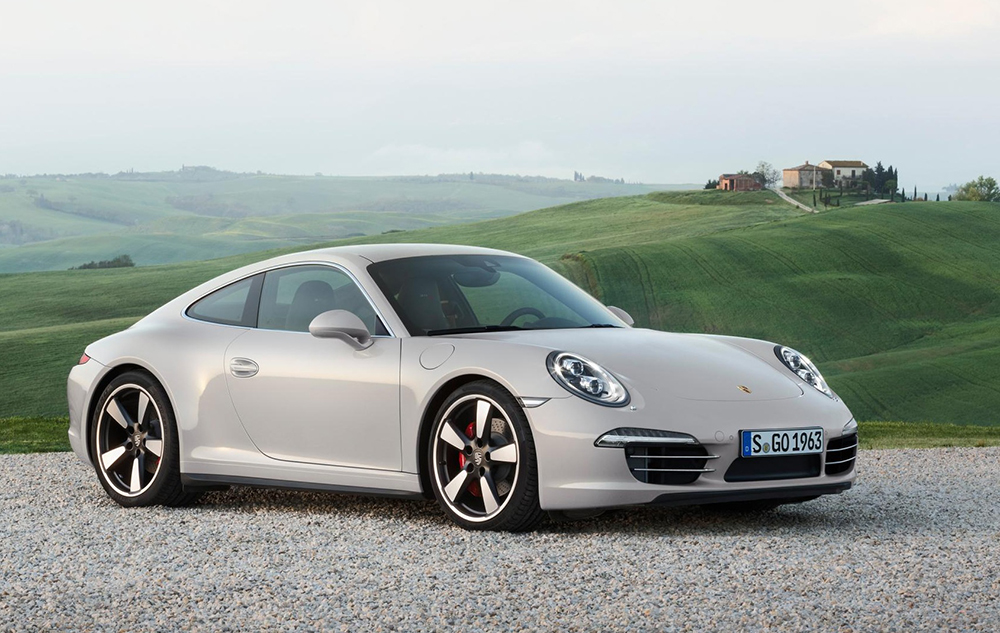 The 911 boasts some of the world’s most expensive and pointless rear seats; pointless, that is, if you’re a fully grown adult but just the thing if you like feeding your ears and doing pot-pot in front of the telly.