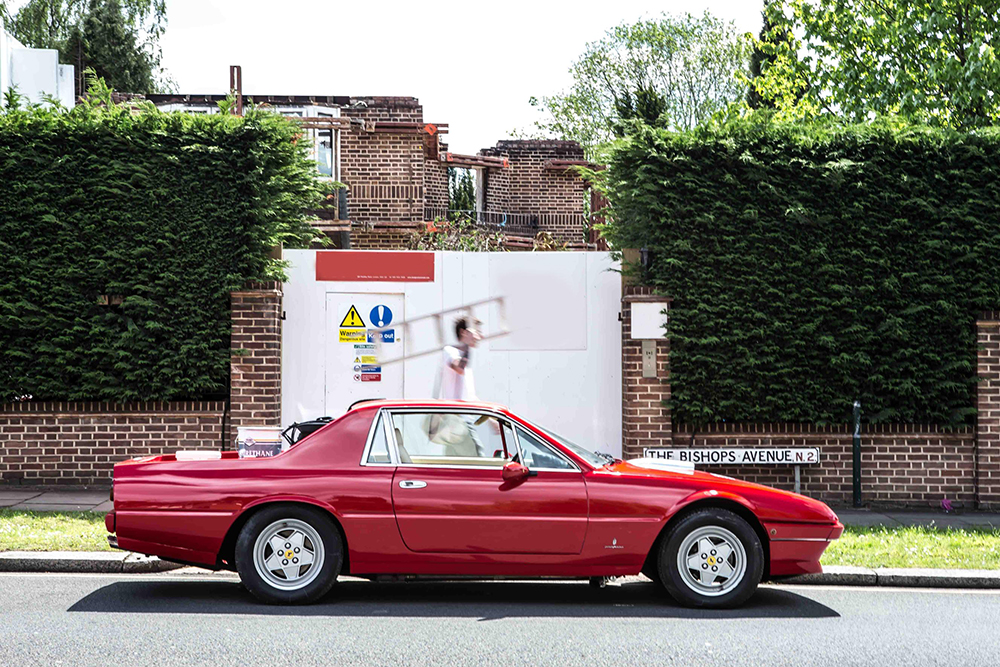 WHITE VAN man has ruled the roads for decades: tailgating, undertaking and generally pushing the rest of us around. But now a new, more impressive rival has hit the UK’s streets: red van man.

Actually, there’s only one of him and his car is not a van but a 1989 Ferrari 412 converted into a pick-up.

It’s the work of Elo, founder and owner of the London Supercar Workshop, and his mechanic Will Trickett. Inspired by the increase in decadent home conversions in London, they decided to build the ultimate builder’s workhorse.

Most of us would think twice about taking an angle grinder to a Ferrari but the duo got stuck in, removing 300mm of the car’s roof and shifting everything forward to a create a 1m-long load bed at the back. They beefed up the rear suspension and lined the load area with strips of teak wood and before you could say “cuppa tea, anyone?” the pair had the world’s poshest pick-up. 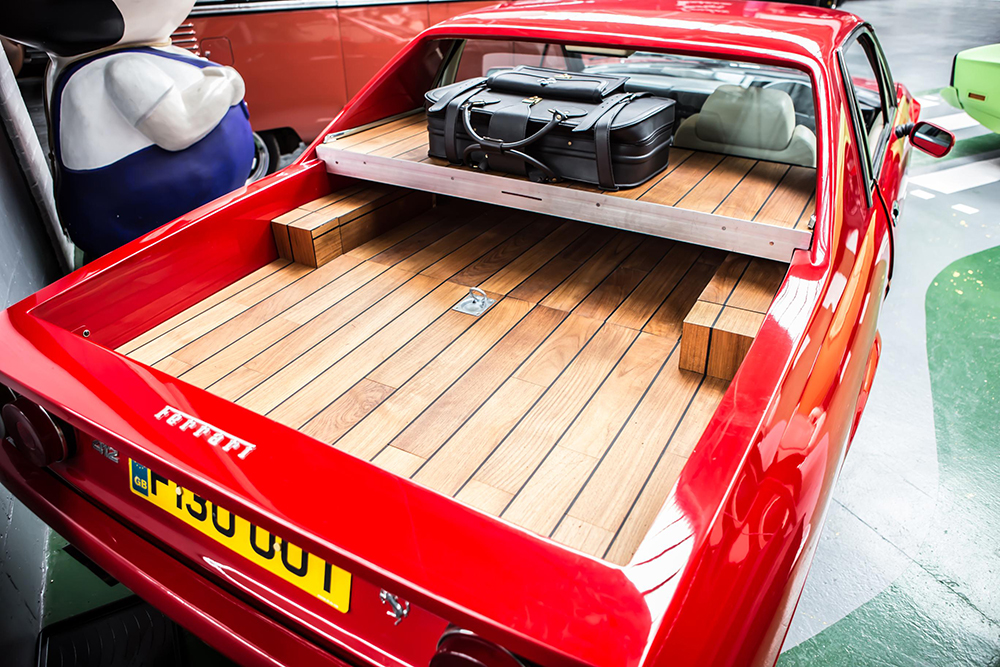 But there was just a little bit more to do. The skilled duo added a bespoke exhaust with a valve system that, with a flick of a switch, can change the 5-litre engine’s muted V12 purr to a growl, perfect for waking residents as they arrive on site. And then they painted the car in Ferrari’s classic Rosso Red.

See the car, and more of Elo’s creations, on the TV series Ultimate Wheels, now showing on Thursdays at 9pm on History Channel. 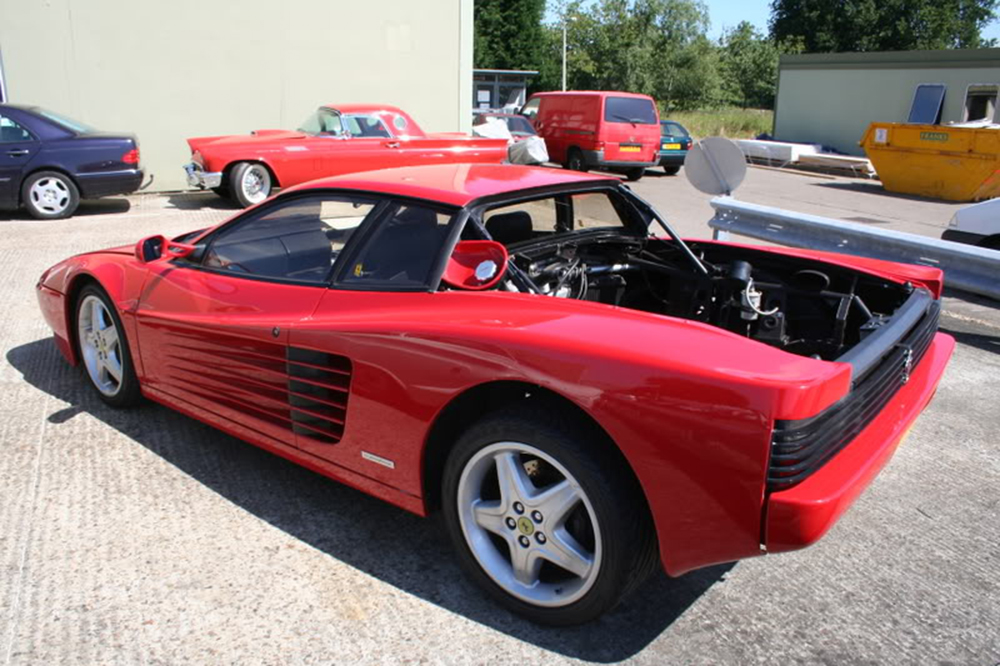 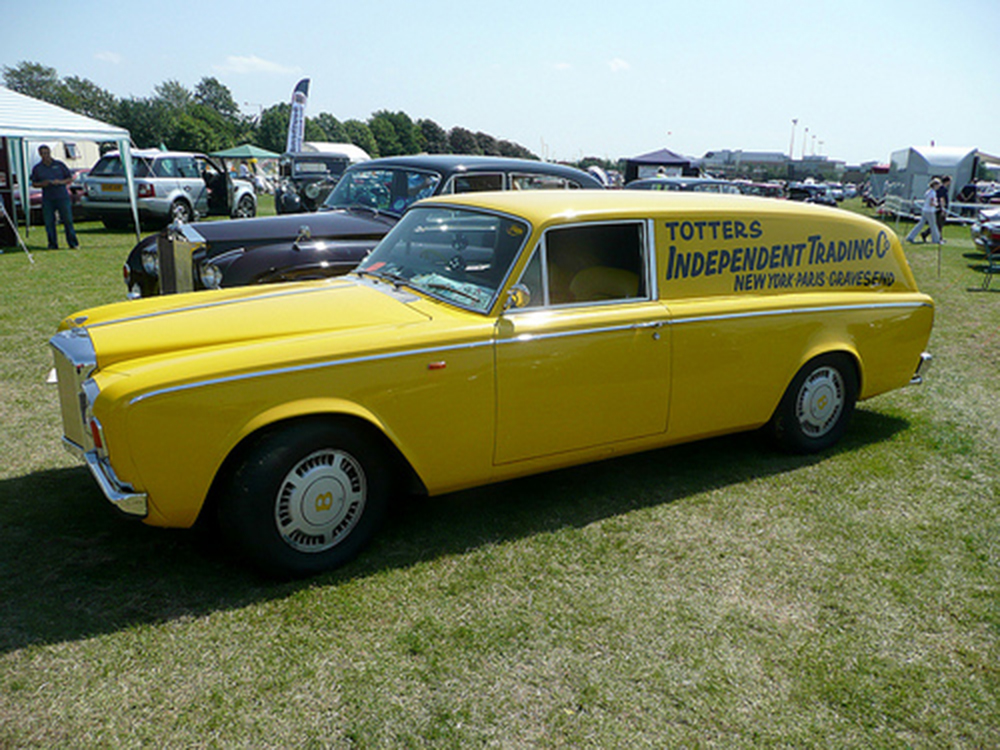 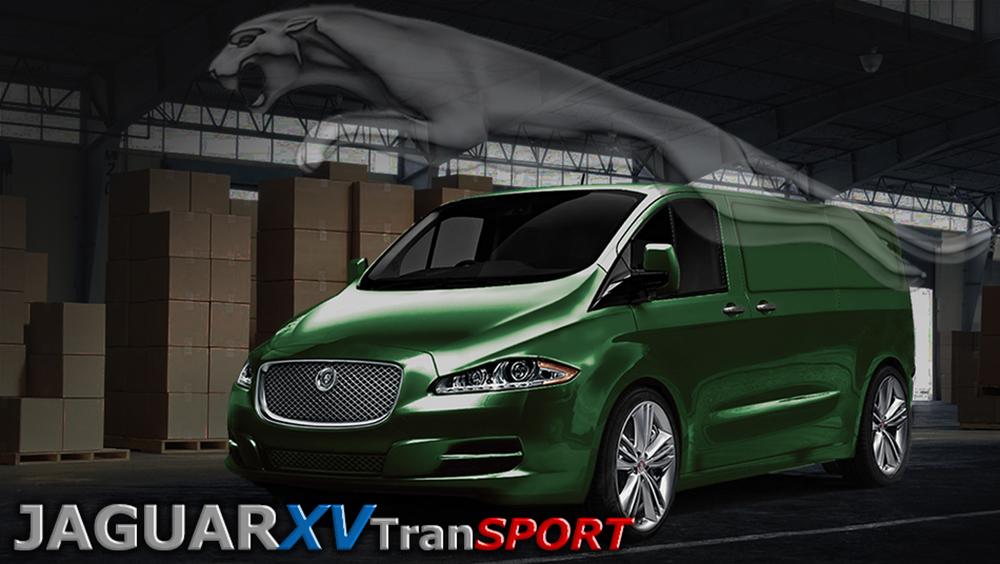