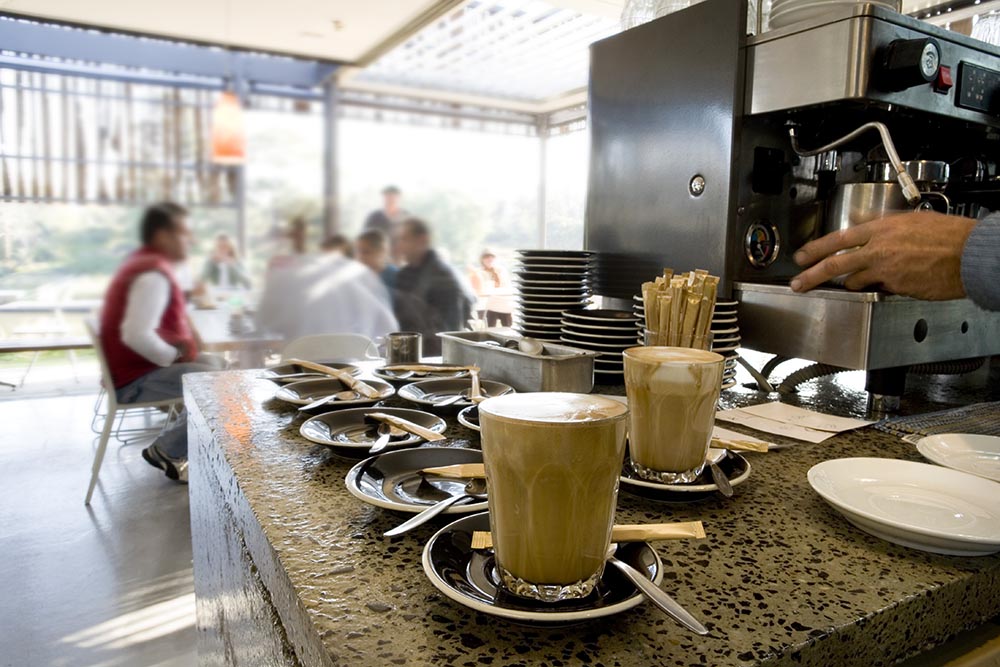 STARBUCKS AND Costa Coffee could become the gas stations of the future if new research bears fruit.

Scientists at the University of Bath say waste coffee grounds could be turned into biodiesel to become a “sustainable fuel source” for powering vehicles.

A typical coffee shop produces around 10kg of waste grounds each day, enough to produce two litres of biofuel.

Chris Chuck, Whorrod research fellow at the university, said the research highlighted the potential for waste coffee to be a “truly sustainable” biofuel.

“Around 8m tonnes of coffee are produced globally each year and ground waste coffee contains up to 20% oil. This oil has similar properties to current feedstocks used to make biofuels. But while those are cultivated specifically to produce fuel, spent coffee grounds are waste.”

Edmund King, president of the AA, said: “It lends a whole new meaning to a fill-up. We normally advocate drivers having two cups of coffee to stay alert. This is a novel twist.” 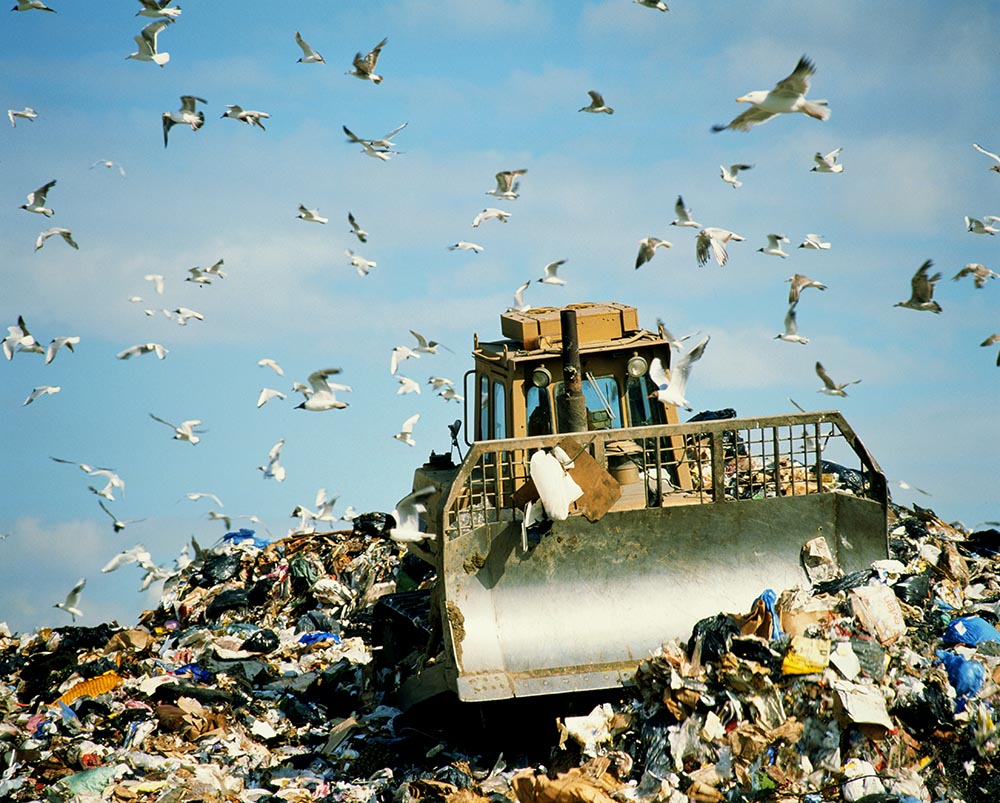 In 2005 Dr Christian Koch invented a machine that could convert rubbish into biodiesel. Meanwhile, as it rots, rubbish produces methane gas that can be captured, compressed and used as a fuel source. 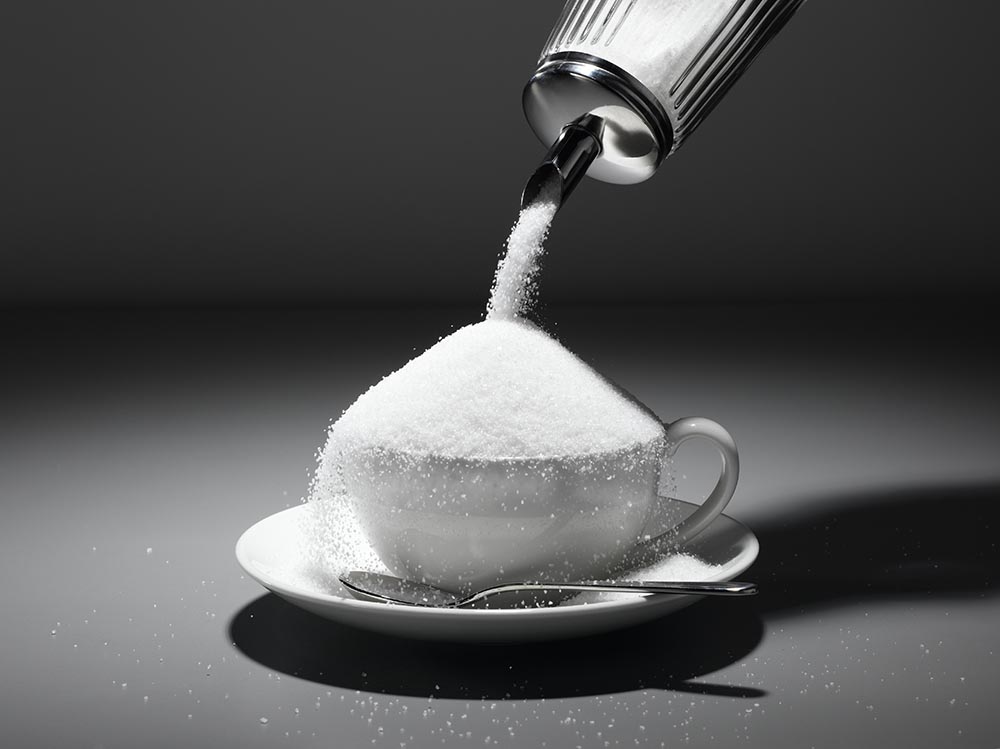 Ethanol, the fuel used to power racing cars in the Indy Racing league, can be made by fermenting sugars. 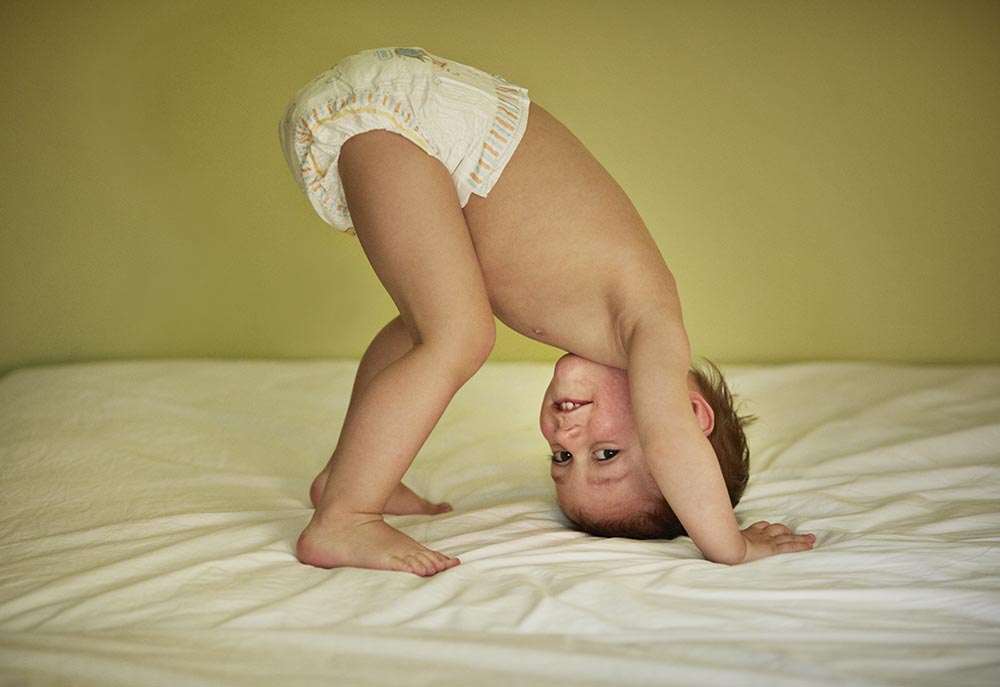 Dirty nappies could be turned into fuel gas and fuel oil by a process called pyrolysis. This works best with materials of a consistent quality, such as soiled nappies. 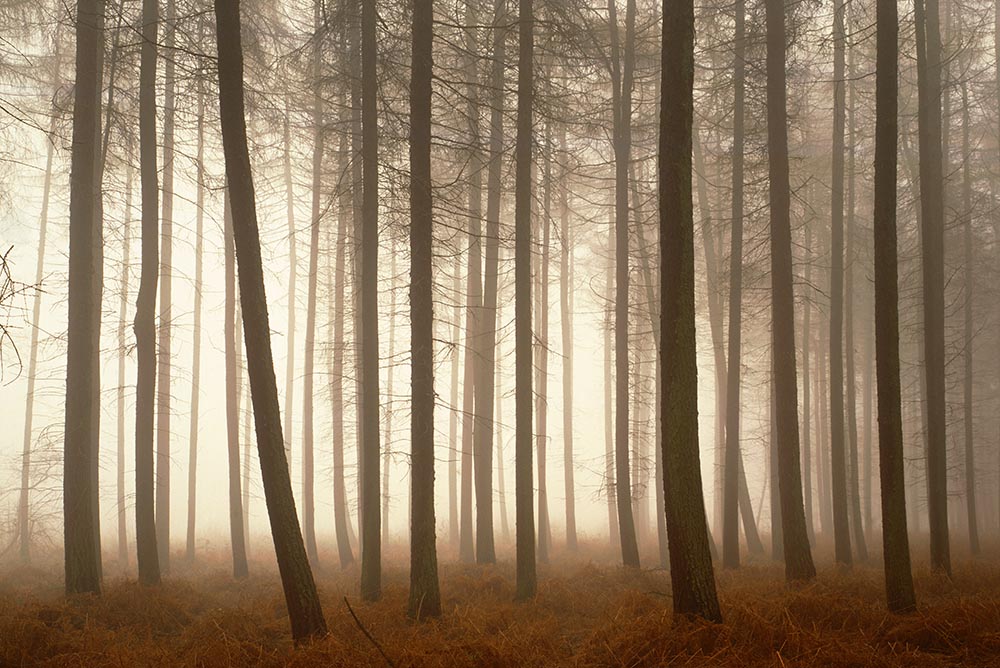 Sawdust and waste wood can be burned to generate electricity, which can be used to power cars. 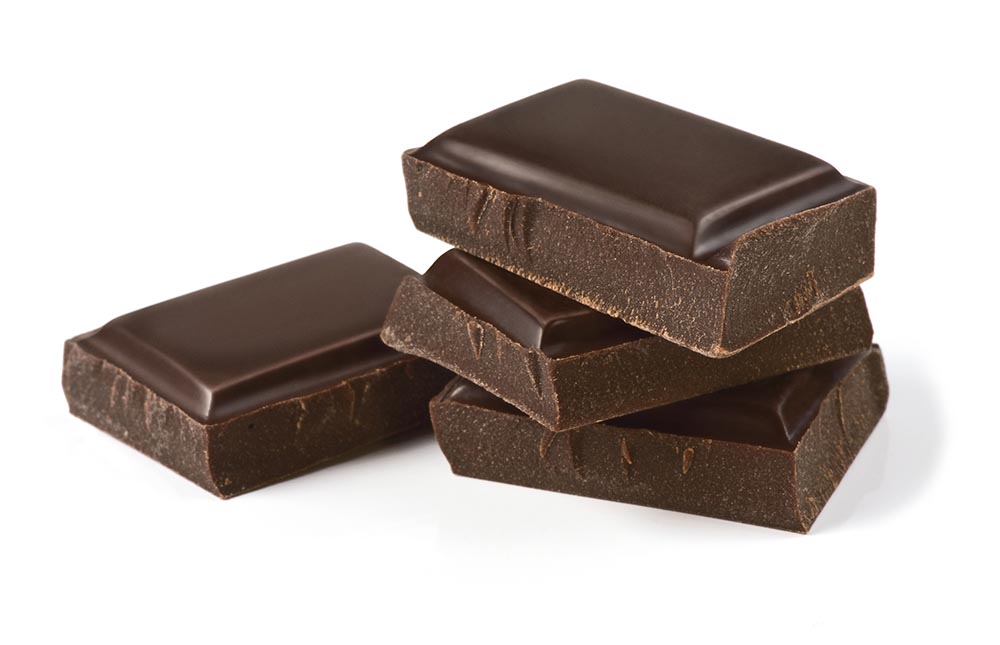 Scientists at the University of Warwick created a Formula 3 racing car that runs on the waste from making chocolate. “Anything with fat in it can be turned into diesel, and that’s what we’ve managed to do,” the researchers said. 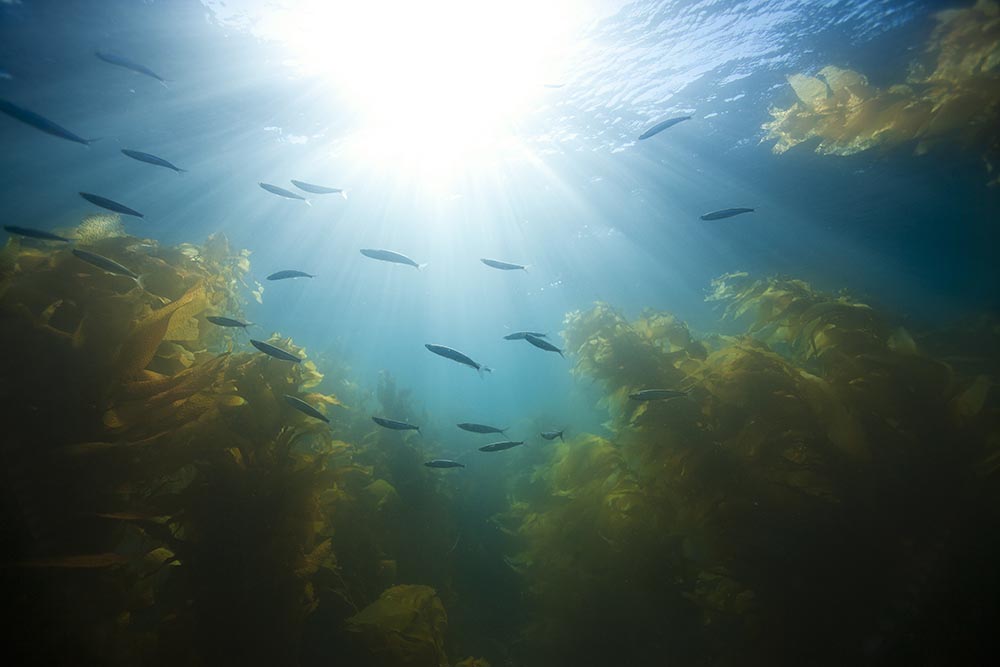 Algae, the green stuff from the bottom of the sea, can be used to create biofuels. Oil is harvested from the algae cells and mixed with other chemicals to create the fuel.