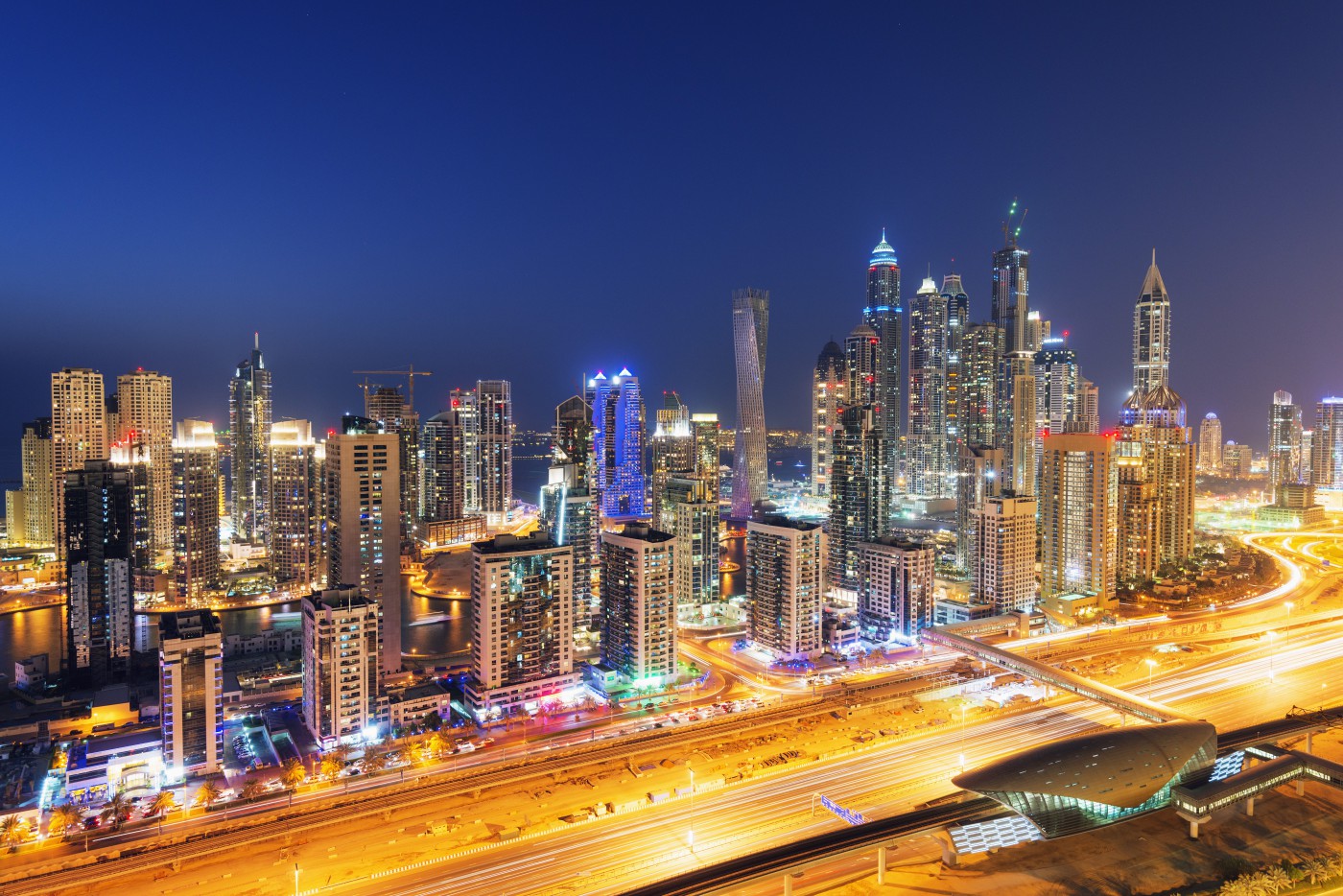 WHERE ARE the best roads in the world? It may sound like the subject of a pub quiz, but new research by the august World Economic Forum claims to have found the answer: the United Arab Emirates.

The tiny Gulf state topped the league in a survey, published last week, of 14,000 businessmen and academics. Respondents were asked to rate the standard of roads in 144 economies around the world on a scale on which 7 represented “extensive and efficient” and 1 “extremely underdeveloped”. The UAE recorded a score of 6.6.

There were some surprising results: Portugal, a country once synonymous with dodgy hire cars and rutted coastal tracks, came second — presumably a result of EU infrastructure grants used to improve its road network — followed by Austria, France and Holland. Germany, often thought of by British drivers as having the best roads in Europe, was 13th.

Britain’s roads fared less well: a score of 5.2 put it in 30th place, behind Taiwan, Croatia and Cyprus and level with Puerto Rico and Namibia.

Motorists contemplating a driving holiday would be advised to avoid East Timor. The country’s potholed and flooded roads scored 1.9 in the survey and placed the Indian Ocean nation joint bottom in the world alongside Guinea.

Take to the road in East Timor