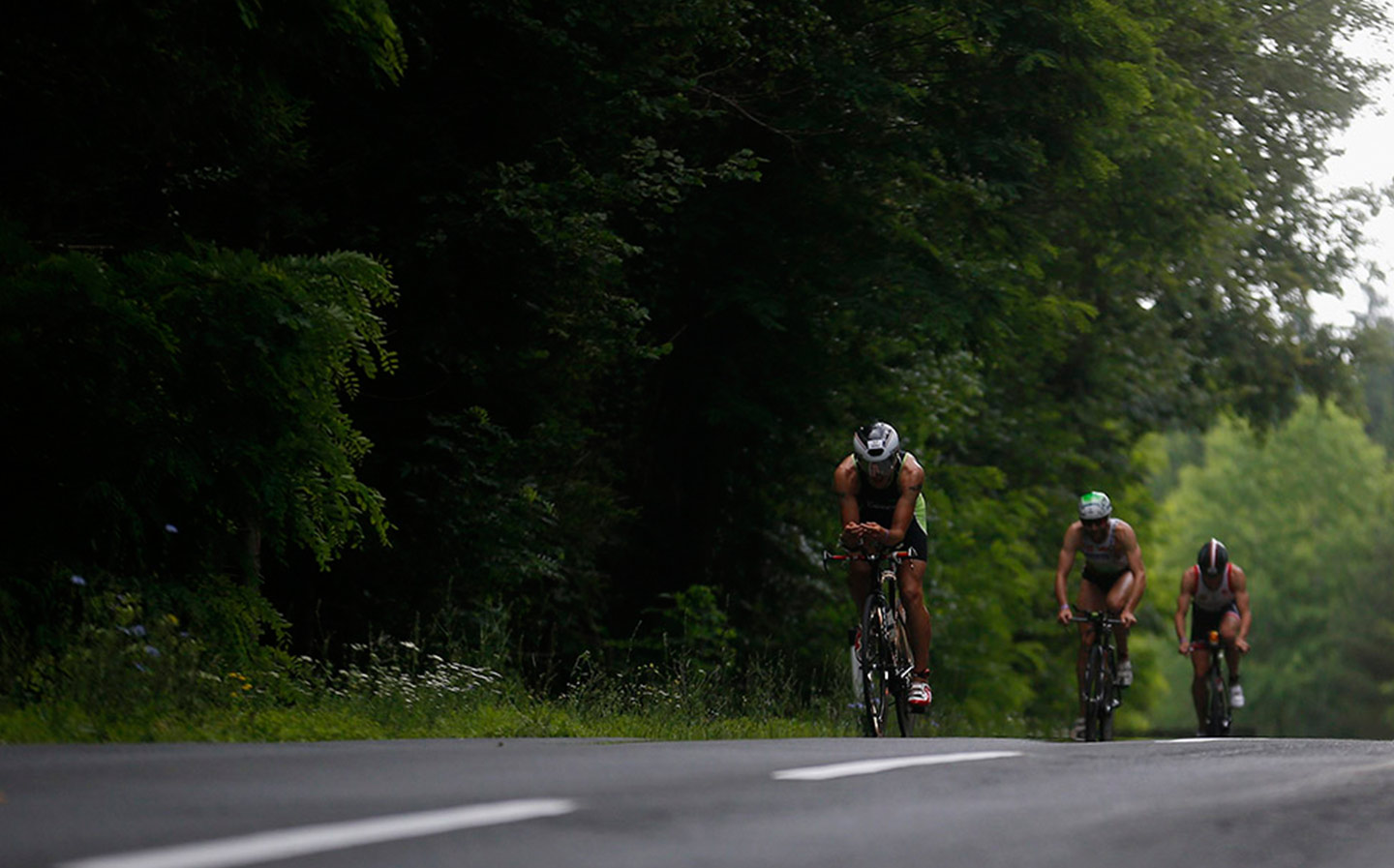 YOU’RE DRIVING towards a blind bend. Around it, and hidden from your view, is a cyclist. Fortunately, thanks to a display on your car’s dashboard, you can see the cyclist in good time to adjust your speed and approach angle. You turn the corner, see the cyclist and drive on.

In what sounds like the stuff of fiction, British scientists have invented a camera that can see around corners. They claim it could be fitted to cars to give drivers advance warning of obstacles hidden from view.

The camera works like a periscope in which light from the target object is directed to the viewer via a reflective surface. A periscope uses a mirror but the new camera developed by the scientists at Heriot-Watt University in Edinburgh captures the light reflected off whatever surface is available, be it a wall or the ground.

As a result the light the camera receives is scattered and it would be impossible to detect an image but for its ability to record the light at 15 billion frames per second, fast enough to detect minute differences in the speeds at which individual photons reach it. A laser and highly sensitive pixels further refine the light sources and a computer reconstructs the image.

That’s the theory, anyway. The new camera will be tested next week in a laboratory. However, it’s not the only laser-based technology being developed with the potential to be used in cars.

Next week, Jaguar Land Rover will present its latest work in this field. Its Laser Referencing technology  projects warning triangles on the road at the rear of the car to alert any following drivers to dangers such as fog. It can also project an image of the car on the road ahead so that the driver can see if the vehicle will fit through narrow gaps. 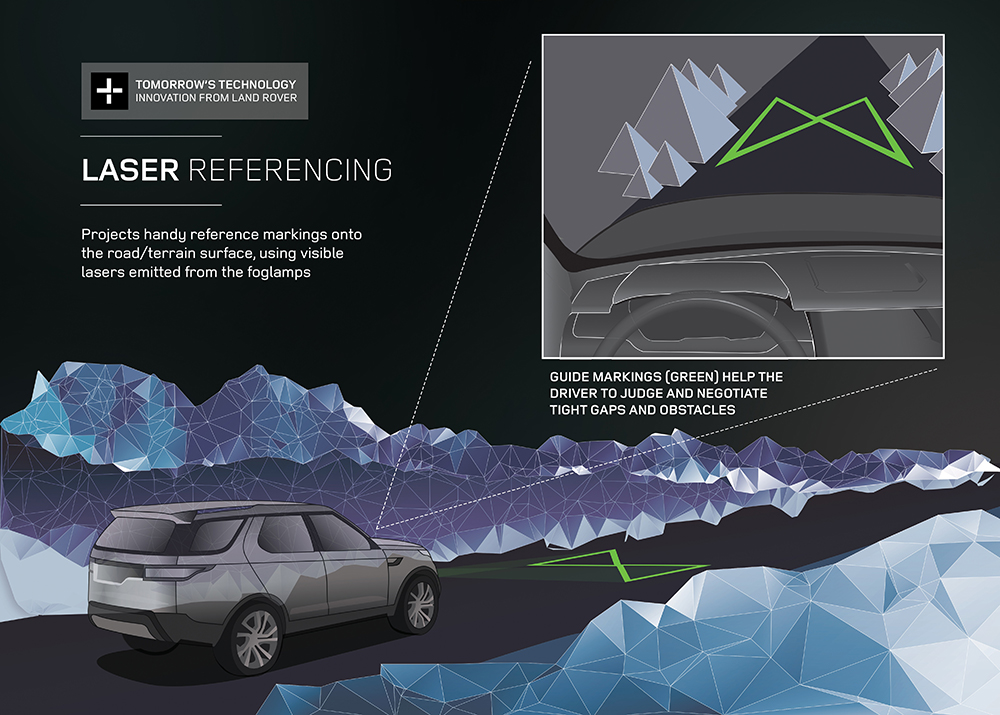 Another technology called Laser Wade Aid uses a laser to check the depth of water before the vehicle reaches it. Similar technology on the Evoque uses sonar but can only measure depth when the vehicle is in the water.

A JLR spokesman said: “Our laser technology, already previewed at the New York motor show, could be with us in the next five years assuming current legislation is revised to allow the use of lasers. Technology like this, or like this new camera that can see around corners, and which helps drivers avoid accidents, has to be a good thing and is just what we’re interested in.”

Secrets of the laboratory: Jaguar Land Rover’s technology of the future