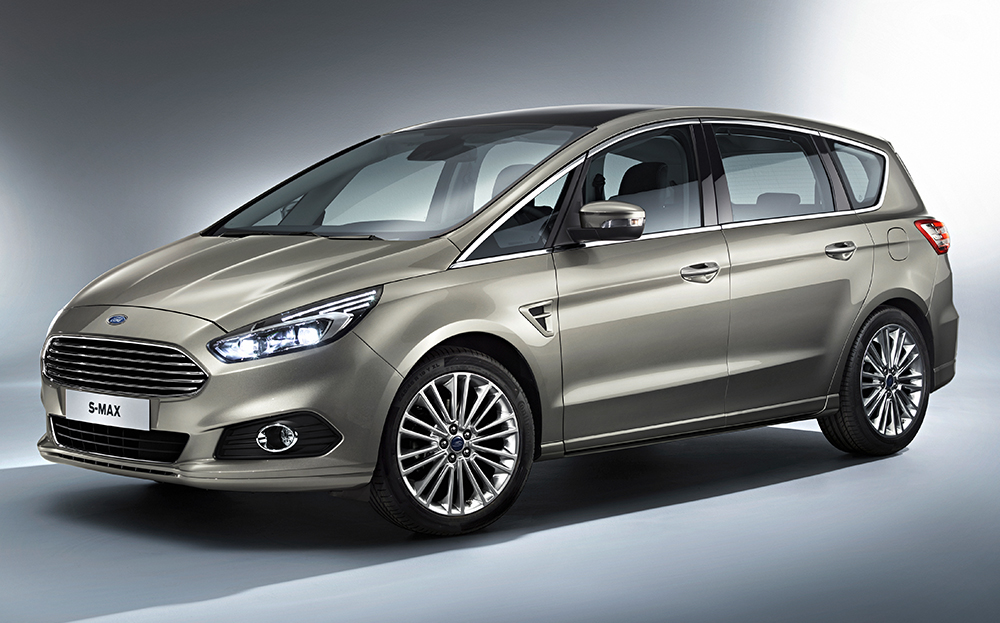 FORD IS bidding to be the family favourite as it prepares to launch facelifts and all-new replacements of some of its top-selling people carriers (MPVs) over the coming months.

Tomorrow (September 17) it will reveal the facelifted C-Max and next year it’ll take the wraps off an all-new Galaxy.

Today, though, ahead of the model’s official debut at the Paris show, it has unveiled an all-new S-Max for style-conscious drivers turned off by the boxy looks of a conventional MPV.

Search for and buy a current Ford S-Max on driving.co.uk

Based on the same platform as next year’s new Mondeo saloon, Galaxy MPV and Edge SUV (or “soft roader”) the large, sleek S-Max retains its predecessor’s practicality thanks to seven seats (a five-seat version is also available) but looks a little sharper and more upmarket, while being powered by Ford’s latest generation of more efficient  petrol and diesel engines. 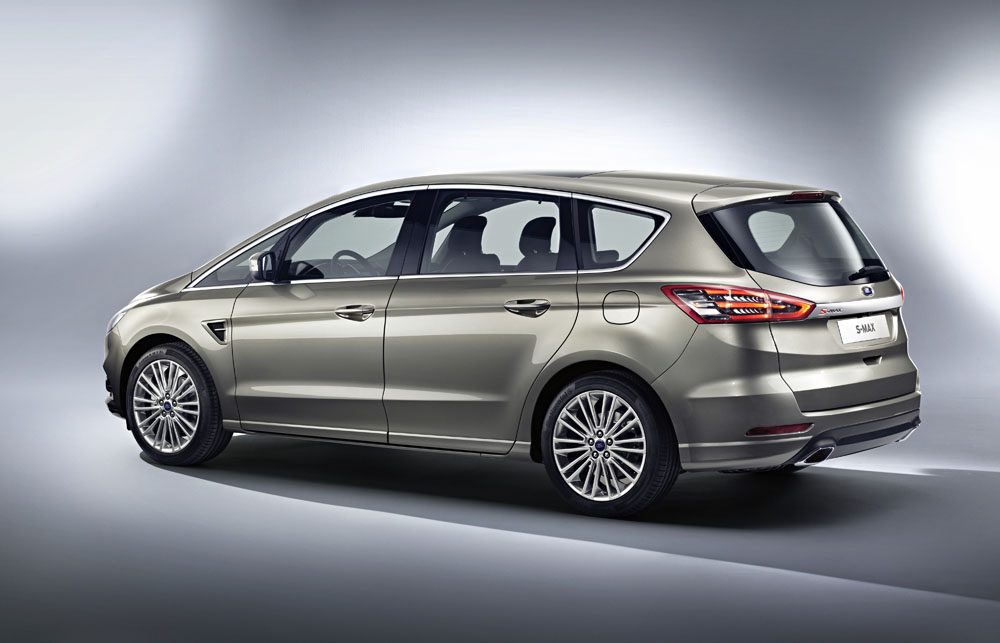 They include the 158bhp 1.5-litre EcoBoost petrol from the newly facelifted Focus, and a 234bhp 2-litre EcoBoost mated to an automatic gearbox. A new 2-litre TDCi underpins the diesel engine line-up and is available in 116bhp, 146bhp and 176bhp outputs.

The original S-Max, launched in the UK in 2006, was praised for its sporty handling and agility and Driving has always been impressed, awarding the current model the top spot in our 2013 Top 100 Cars: MPVs and people carriers group. Ford claims that thanks to improved suspension, featuring lighter aluminium components, and a new adaptive steering system, these qualities have been refined and carried over to the new model. In addition, and for the first time, the S-Max is available with four-wheel drive.

The car maker has been careful not to alienate fans of the old S-Max so, despite having redesigned it to conform with the brand’s current look (it sports the now familiar trapezoidal grille, for example) and given the new car a lower, sportier profile, it is instantly recognisable. 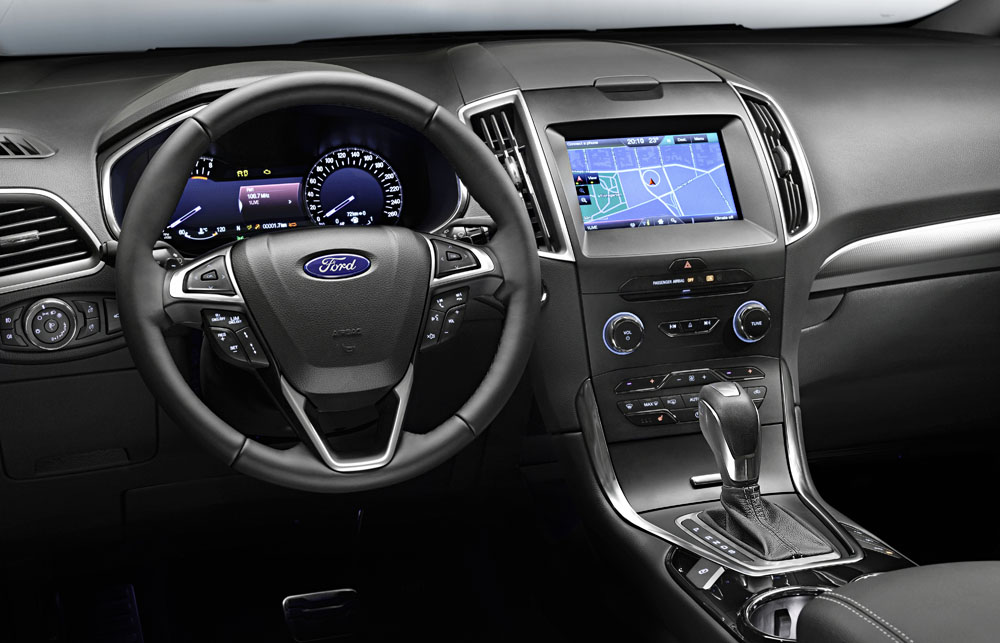 Inside, the new model looks more luxurious and sophisticated thanks to higher quality materials and smarter technology, including Ford’s SYNC 2 voice-control infotainment system that is operated via an 8in touchscreen in the centre console. There is also the option of a 10in screen with animated analogue-style speedometer and rev counter in place of the traditional instrument cluster.

Driver aids include an array of Assist features ranging from Pre-Collision (which applies the brakes if a collision is imminent) to Cross Traffic (which warns the driver of vehicles about to cross their path). The headlights can automatically adjust the beam angle to match the driving environment; for example, a long, narrow beam for motorways but a shorter and wider beam for urban roads.

Underneath it all, however, the S-Max is still a family workhorse; seats slide, fold and stow only this time, Ford’s Easy-Fold system enables each rear seat to be folded flat from a push-button control panel. In addition, there is marginally more legroom thanks to thinner seat backs, and a hands-free tailgate that opens with a kick of the foot beneath the rear bumper.

Trim levels are likely to range from entry-level Zetec to an upmarket version called Vignale, due at the end of 2015. The new S-Max goes on sale next summer with prices starting at around £25,000.