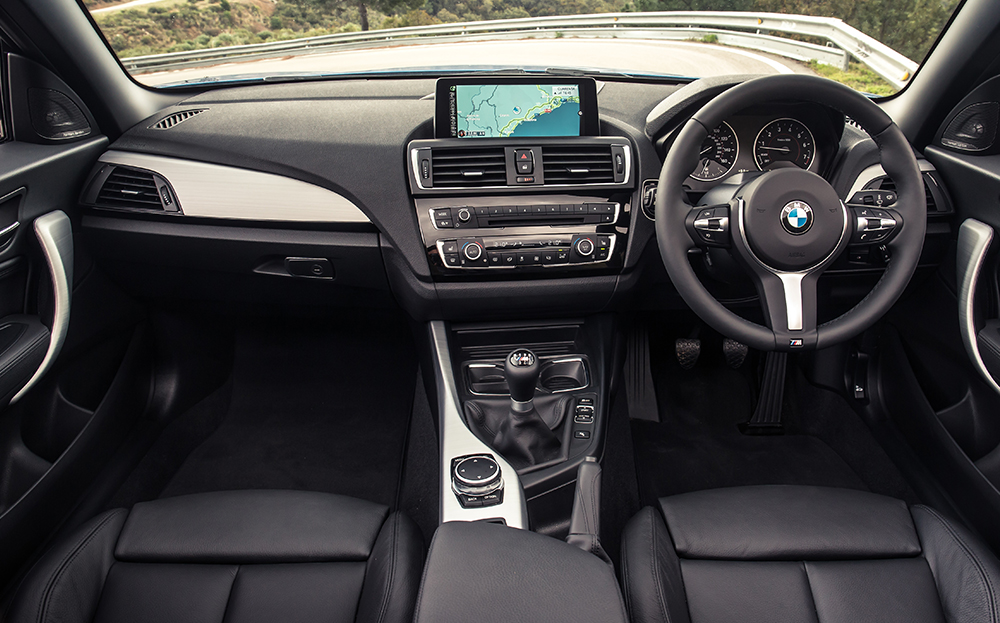 PUT YOUR maps and smartphones away — built-in sat nav is set to become standard in every new BMW from later this year. The German brand will be the first mainstream manufacturer to offer the technology as standard in every car it sells.

From September, every BMW rolling off the production line will come with a 6.5in screen and navigation as a minimum, with the option to upgrade to a larger display.

The announcement follows the publication last year of UK government figures that indicated more drivers would be using sat navs than maps in 2014. If the statistics are confirmed, it will be the first time road atlases had been less popular than electronic devices.