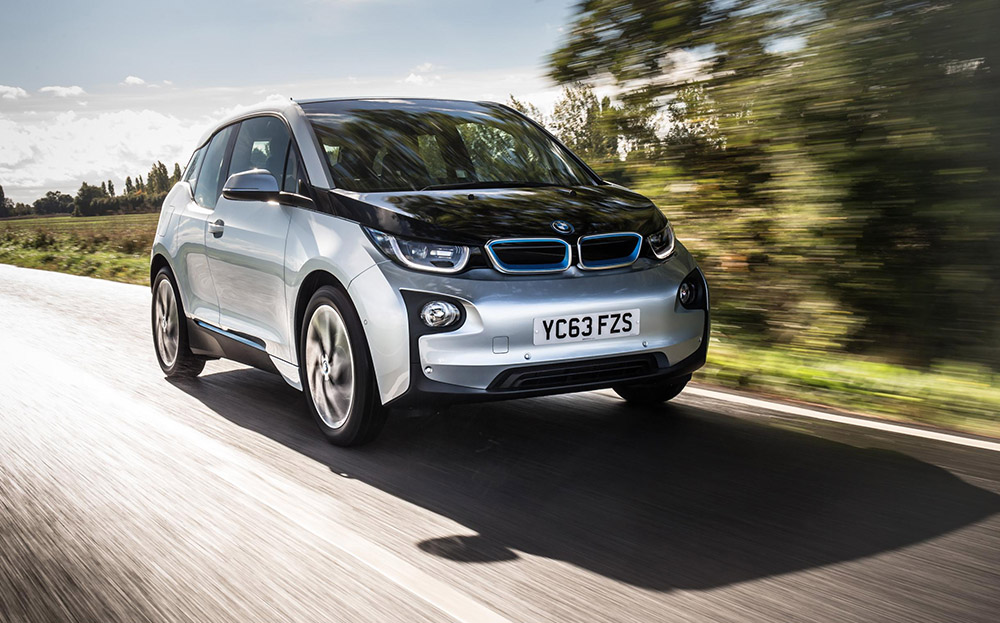 SALES OF electric and other so-called alternatively fuelled vehicles are up over 50% so far this year compared with last, according to new figures.

While the total new car market was up 10.6% from January to June 2014, compared with the same period last year, registrations of alternatively fuelled cars rose 51.3%.

Some of that increase was driven by registrations of cars eligible for the plug-in car grant, which provides a maximum of £5,000 towards the cost of a new pure electric or plug-in hybrid car. Registrations of such vehicles were up 114.4% to 3,344 units in the first half of 2014, but an even more impressive 135.1% in June alone, compared with June 2013.

Cars attracting the grant included new arrivals such as the BMW i3, available in pure-electric form or with a small range-extending engine, the Renault Zoe and the Nissan Leaf.

Search for and buy a used electric car on driving.co.uk