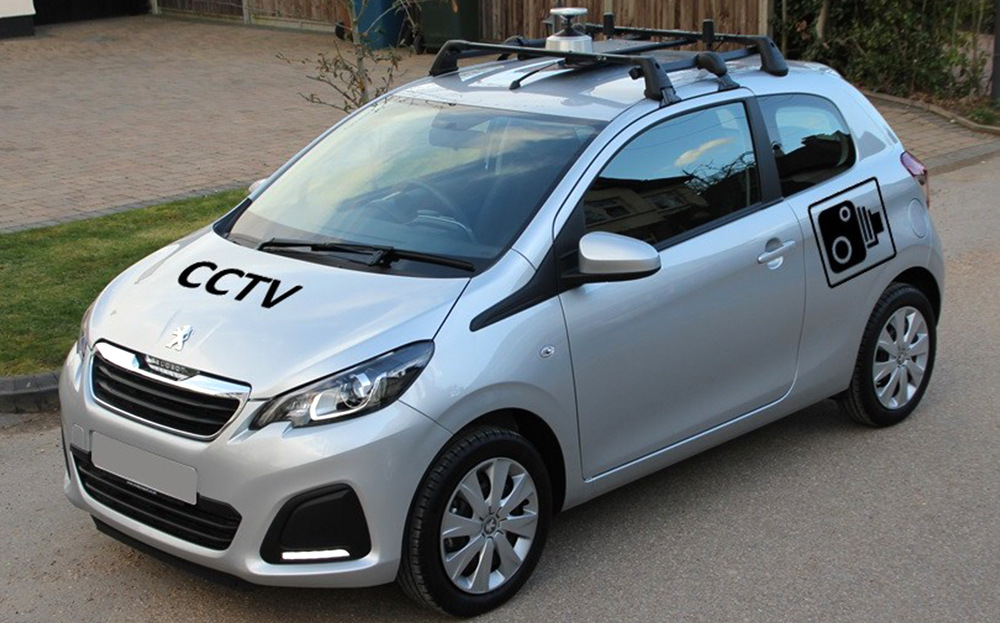 A NEW “super” spy car will be launched this week, targeting misbehaving motorists and pedestrians from hundreds of yards away.

Billed as the most advanced CCTV vehicle on the market, the converted Peugeot 108 could be used by councils and police forces to record parking infringements, bus-lane contraventions and illegal turns, as well as fly-tipping and antisocial behaviour.

According to its maker, Videalert, the vehicle uses a “military-grade” camera system called the Predator PTZ (pan/tilt/zoom), capable of identifying transgressions hundreds of yards from the car, as well a secondary system that allows for a 360-degree field of vision.

The news comes a fortnight after councils were banned from using CCTV to enforce most parking violations, following a public outcry that the technology was being used indiscriminately and on an industrial scale.

Videalert claims its car will appeal to councils because it has the ability to detect offences that can still be enforced with CCTV, including parking outside schools, bus-lane contraventions and certain moving traffic violations, such as stopping in a yellow box junction, making an illegal U-turn or driving the wrong way down a one-way street.

The vehicle uses a “military-grade” camera system called the Predator PTZ (pan/tilt/zoom), capable of identifying transgressions hundreds of yards from the car

“This is a true multipurpose CCTV car,” said David Richmond, the chief executive of Videalert. “It is adaptable and we expect to see it replacing the current CCTV cars, as councils need to justify their costs. Other cars are one-trick ponies; this one can be used for a variety of enforcement.”

Officials from councils across Britain will inspect the car, which costs about £40,000, at the Parkex parking industry show in Birmingham, which opens on Tuesday.

Its launch will dismay drivers who thought they had achieved a rare and hard-won victory at the beginning of this month, when, as part of the Deregulation Act, a ban on enforcing most on-street parking offences with CCTV came into force.

Increased use of CCTV was partly behind a massive rise in parking fines issued by councils. The RAC Foundation found that councils in England recorded a £667m surplus from their parking operations in 2013-14 — a 12% increase on the previous financial year and the fifth yearly rise in a row.