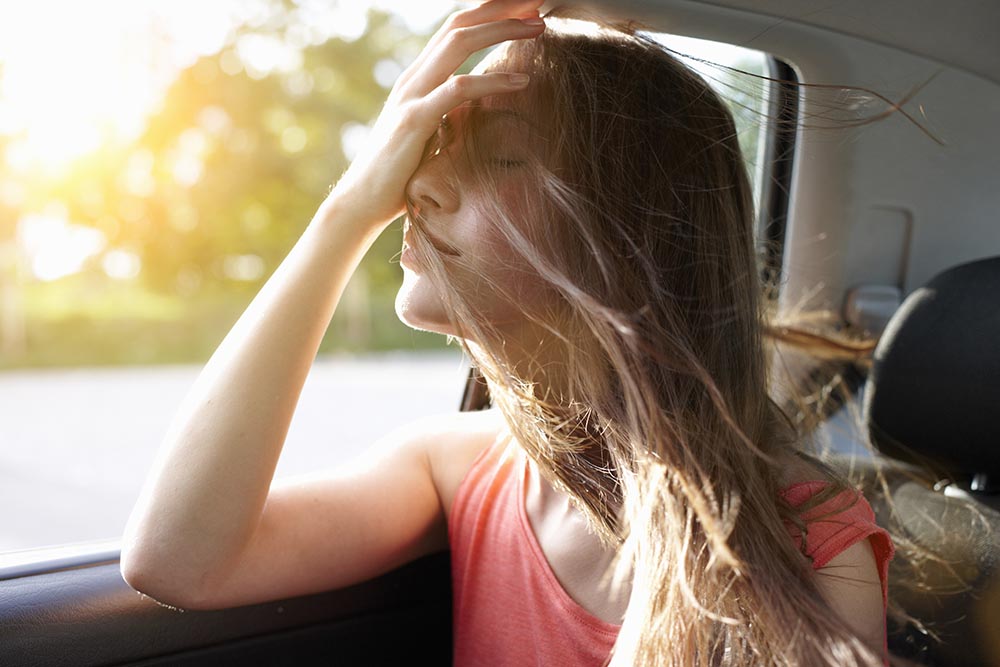 CAR PASSENGERS are turning a blind eye to drivers’ worst ways as they submit to a “my car, my rules” attitude, according to a survey.

Shockingly, more than a third of passengers would not intervene if the driver was drinking alcohol at the wheel.

Almost half would keep silent if the driver caused an accident and sped off.

Overall, one in 10 adults would turn a blind eye to bad driving, even if their safety was at risk, and only 63% would speak up, according to the research by Privilege, a car insurer.

However, they may be being too sensitive to drivers’ feelings. The survey also found that half of drivers would listen to a passenger’s complaints. Women drivers were the most receptive to feedback.

Read our story on what passengers hate most about drivers here 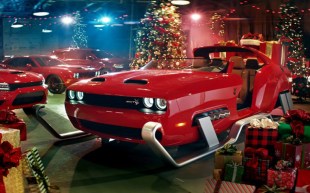