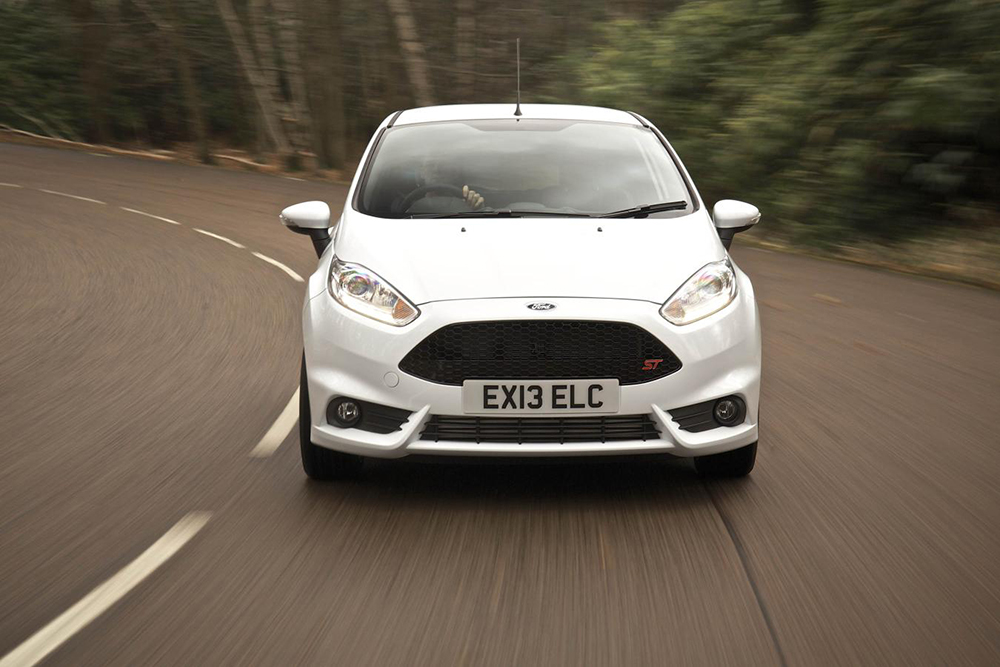 CAR NUMBERPLATES could be fitted with electronic tags under an EU proposal aimed at stopping the rapid rise in “cloning”, where thieves steal numberplates and attach them to other cars.

Police would be able to check that a tag embedded in the numberplate matched another one in the vehicle.

The policy is being put forward in draft legislation before the European parliament this week. The same legislation contains a proposal that EU countries standardise the colours of their numberplates. The Department for Transport said that it opposed both the fitting of ID tags and changes to the design of British numberplates.

“We like our numberplates the way they are,” said a spokesman.