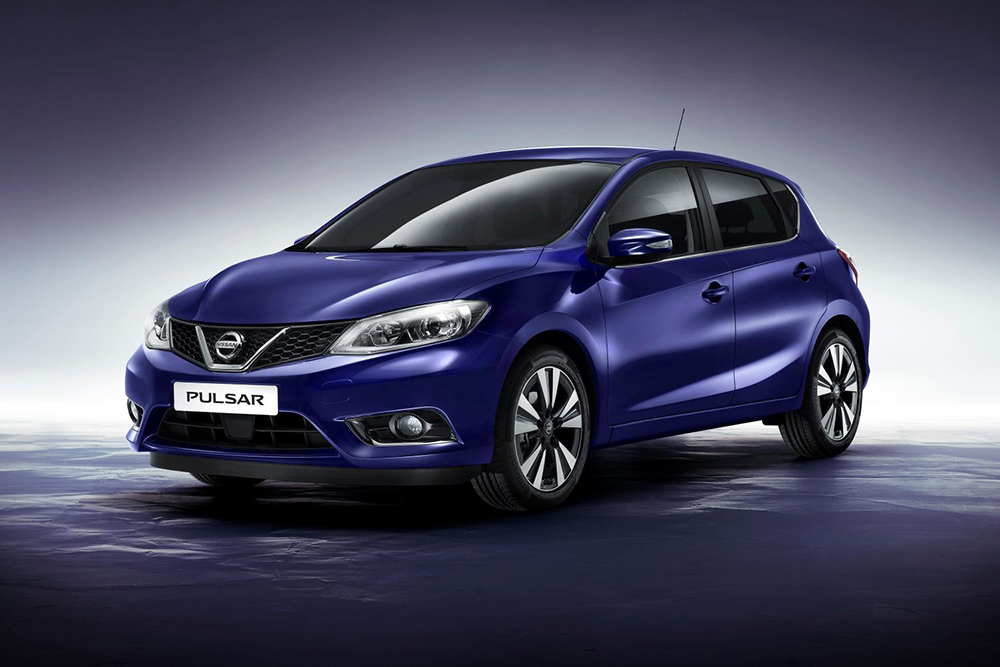 NISSAN IS to launch a new hatchback to rival the Volkswagen Golf. Encouraged by the success it has had with its Qashqai and Juke soft-roaders, the Japanese company is returning to the family hatchback class for the first time since 2006, when it ended production of the Almera. Drivers had shown little interest in a model that had become known as “beige on wheels”. Called the Pulsar, the new car will go on sale in November. Although prices are still to be confirmed, it is expected they will undercut the Golf, suggesting it will cost from £15,500. That will make it substantially cheaper than the Qashqai, Nissan’s most popular model. Unlike the Almera, the Pulsar won’t be built in Britain. Instead, it is to be made in Barcelona. The challenge facing Nissan is daunting. The Golf is the best-selling car in its class in Europe, dominant to the extent that British drivers in this area of the market judge all other cars by the VW. 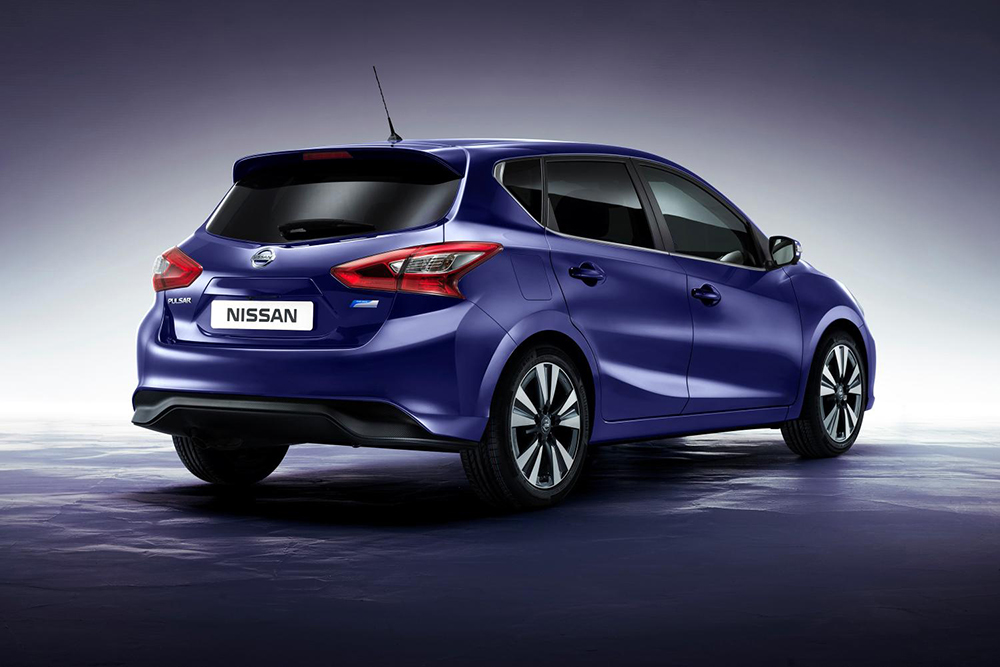 Nissan hopes that technology can help the Pulsar win over buyers of family hatchbacks. It will feature Google Send-to-Car, smartphone integration and a range of apps. There will also be a wide choice of driving aids including automatic braking (should the driver not slow in time) and moving object detection, which uses rear-facing cameras to detect obstacles behind and to the side of the car. Three engines will be offered: a three-cylinder turbocharged 1.2-litre petrol capable of returning around 67mpg, a four-cylinder 1.6-litre turbo petrol and a four-cylinder 1.5-litre diesel. When Nissan last attempted to knock the Golf for six with the Almera in 2000, things didn’t go terribly well. The model’s only memorable feature was the “curry hook”, a plastic hook next to the front passenger’s right knee which was designed to cater for British drivers’ insatiable appetite for takeaways. Jeremy Clarkson was unimpressed: “Telling people you drive a Nissan Almera is like telling them you’ve got the Ebola virus and you’re about to sneeze.”

Search for and buy a used Nissan on driving.co.uk