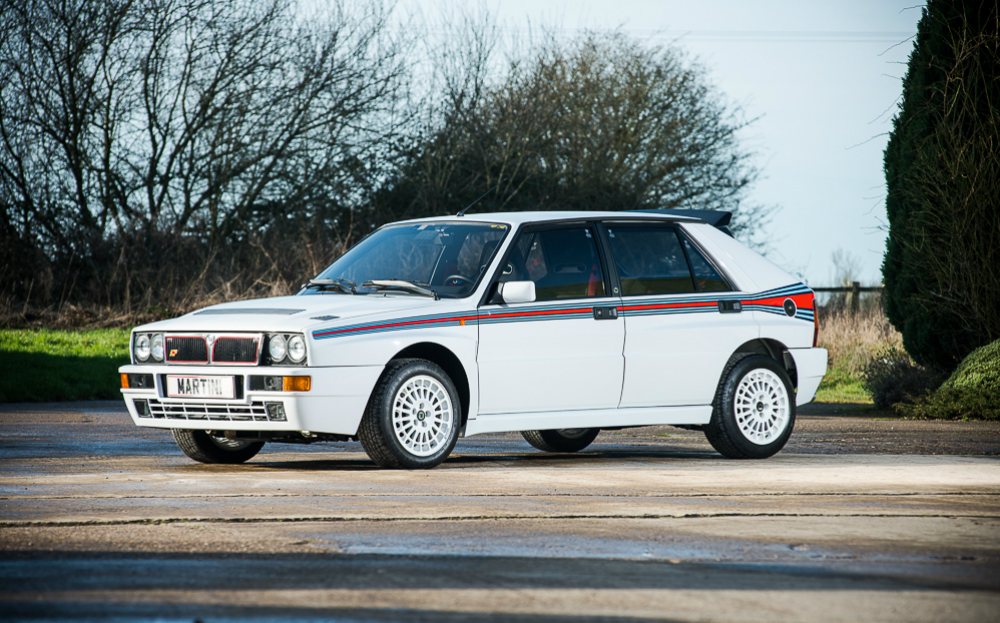 IS THERE a lower-mileage Lancia Delta Integrale in the world? This 1992 example has just 50km on its clock – that’s 31 miles – from when its first owner collected it, drove it home and put it in storage in Italy. Now, 23 years later, it is being put up for auction at the Race Retro Sale, held by Silverstone Auctions on 21 February.

The seller is Alex Grumaz, a doctor from Romania who is a keen collector of “modern classic cars”. It comes with all its original registration documents and the invoice from the Lancia dealership that sold it to its first owner, an Italian from Pisa. “This is completely original, even down to having the first battery. Trust me, the interiors of restored cars don’t smell like original cars – that’s how you can really tell its authenticity,” said Grumaz.

If the mileage can be verified, the bids could soar above the £110,000 estimate. The model is a desirable Evo (Evoluzione), which was introduced towards the end of 1991 as a way of introducing improvements to the performance and road-holding of the celebrated rally car. 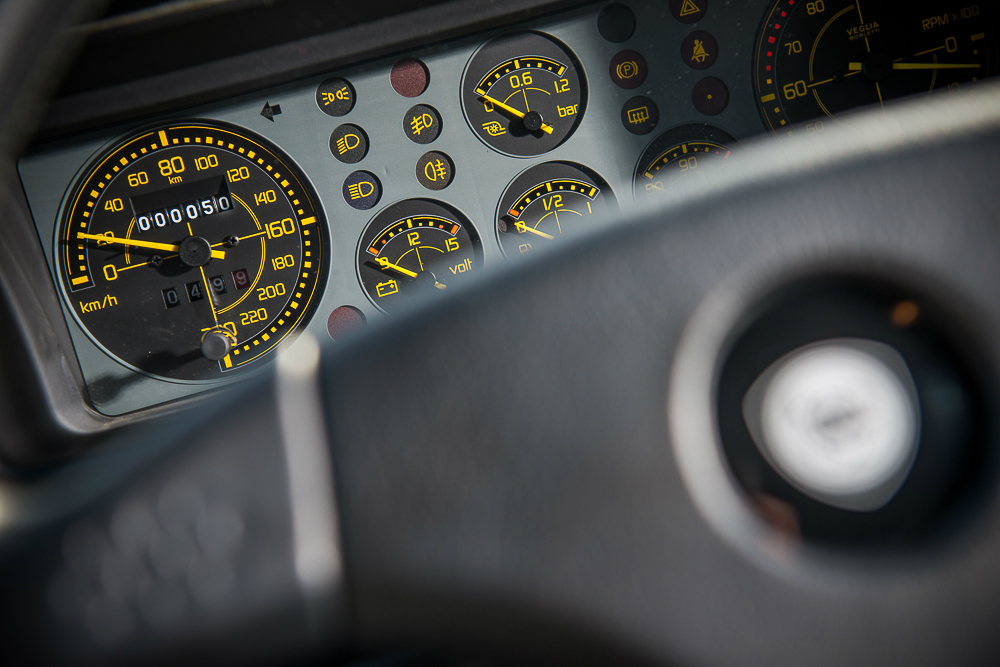 It featured a wider track for the front and rear axles, with the signature flared wheelarches, and the four-cylinder, 16-valve engine was mildly tuned to produce 210bhp at 5750rpm.

This Evo is said to be No 124 of a run of 400 cars built to celebrate Lancia’s fifth consecutive world rally manufacturers’ championship. It is finished in Martini colours, as the drinks maker was Lancia’s main sponsor at the time. 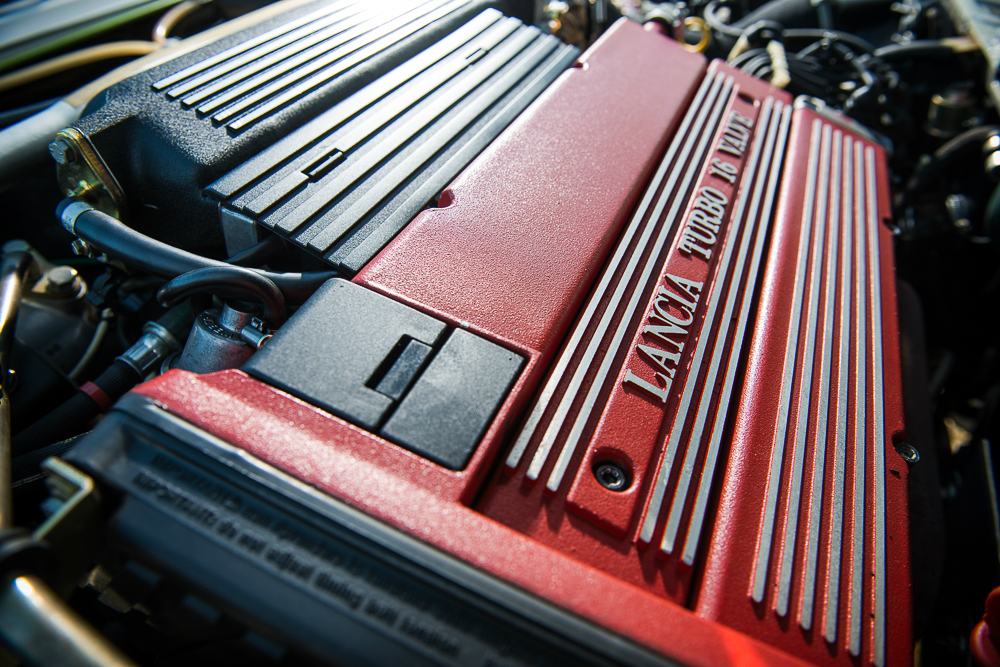 The Italian car maker went on to take another overall win, in 1992, such was the dominance of the Delta Integrale. Its most notable drivers include Sandro Munari, Markku Alen, Juha Kankkunen and Miki Biasion.

This lot may fetch a price beyond the reach of many aspiring classic car owners, but fear not: Driving recently revealed affordable cars that are soon to attain “classic” status.