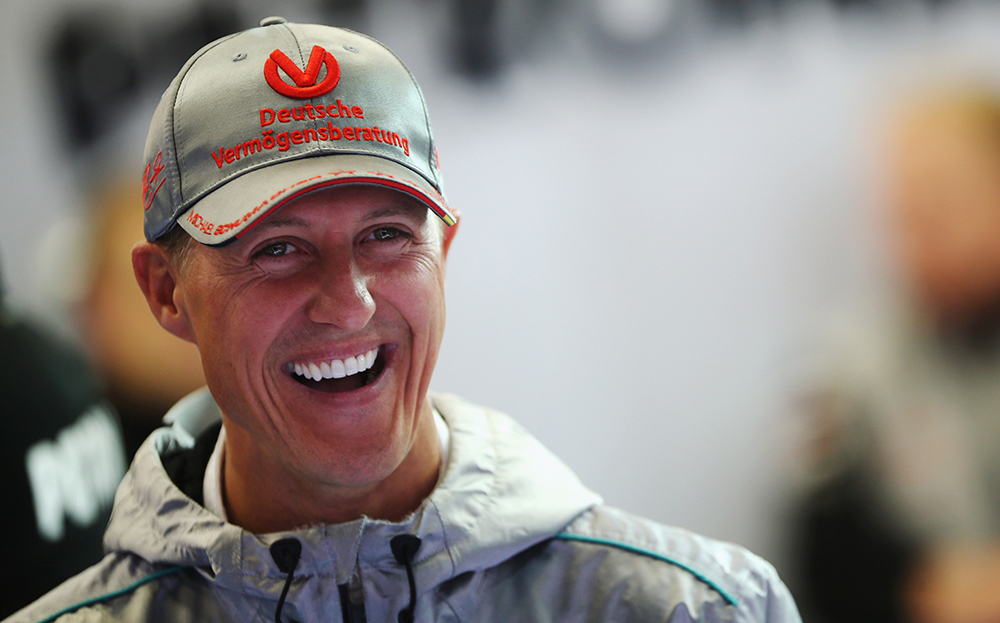 MICHAEL SCHUMACHER is no longer in a coma and has been moved to a rehabilitation clinic, according to an official statement from Sabine Kehm, his manager, this morning [Monday].

“Michael has left the CHU Grenoble to continue his long phase of rehabilitation. He is not in a coma anymore.

“His family would like to explicitly thank all his treating doctors, nurses and therapists in Grenoble as well as the first aiders at the place of the accident, who did an excellent job in those first months.

“The family also wishes to thank all the people who have sent Michael all the many good wishes to Michael. We are sure it helped him.

“For the future we ask for understanding that his further rehabilitation will take place away from the public eye.”

In April Kehm issued a statement saying that Schumacher was showing “moments of consciousness and awakening”. Last week there were reports of Schumacher leaving hospital but Kehm had previously warned media not to believe any reports on the condition of the seven times F1 world champion unless they had come directly from her or his family.

Schumacher has been in a high-dependency unit since a skiing accident at Meribel, France on December 29.