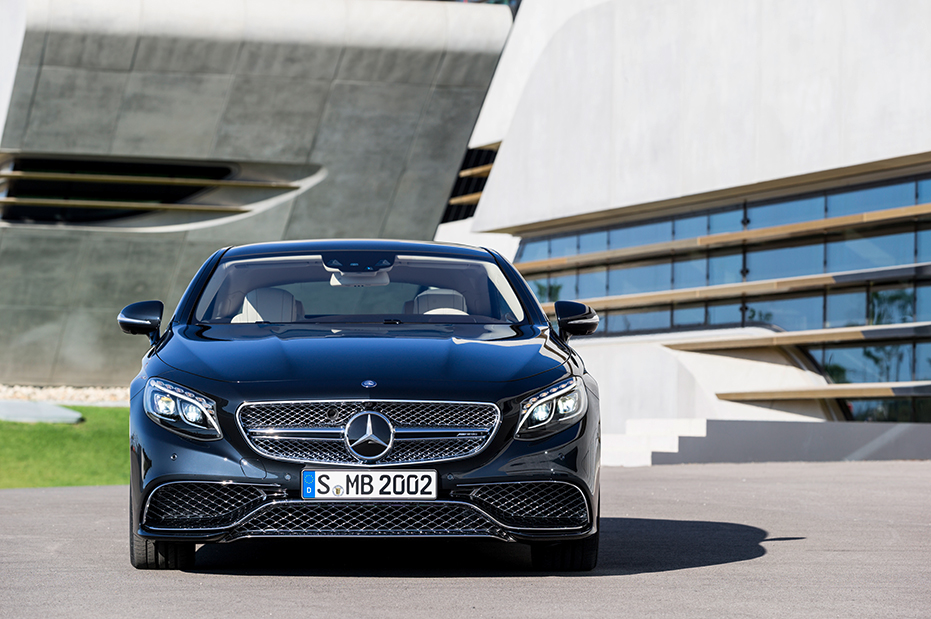 MERCEDES HAS fired the latest salvo in the battle of the super-coupés with its new S 65 AMG coupé, expected to cost around £185,000.

Thanks to its superior punch, the S 65, which has a seven-speed automatic transmission, accelerates from 0-62mph in 4.1sec, a tenth of a second faster than the Bentley and five-tenths quicker than the Rolls. Meanwhile, it averages 23.7mpg compared with the Bentley’s 19.5mpg and the Rolls’s 20.2mpg.

The S 65 AMG coupé, which goes on sale in autumn, is the pinnacle of the Mercedes range and as such, wants for little. Highlights on the rear-drive car (4MATIC four-wheel drive will not be available in the UK) include Magic Body Control which leans the car into corners to improve handling.

But for all its greatness, the new S 65 AMG coupé presents the prospective purchaser with a dilemma: whether to buy it or the cheaper, £125,000 S 63 AMG coupé unveiled at the New York show earlier this year. The fact that the S 63 has the lowlier 569bhp V8 and sprints from 0-62mph in a yawning 4.4sec should seal it in the V12’s favour.

Click here to search for a used Mercedes-Benz on driving.co.uk