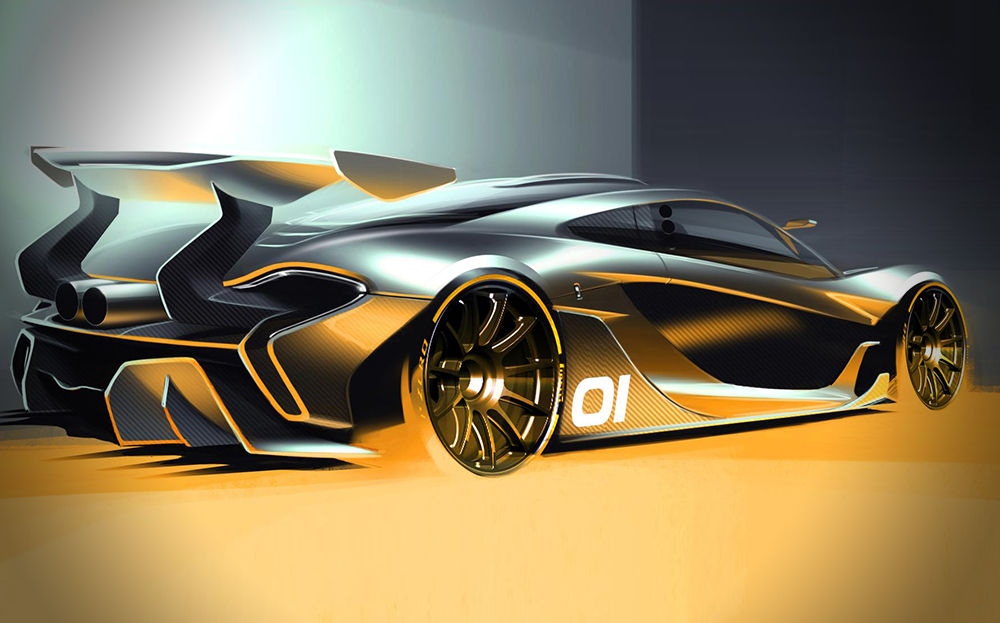 MCLAREN HAS unveiled a track-focused edition of its road-going P1, but if you want one, you’re too late.

Called the P1 GTR, it is being offered only to those people who have bought a P1 and since all 375 of those cars are sold, the new car is already spoken for. It will go into production in June 2015, when the 375th and final P1 has been built.

The GTR’s hybrid powerplant delivers a combined output of 986bhp, an increase of 83bhp over the P1. Since it is also expected to be lighter than the P1, a 0-62mph spring time of 2.5 seconds is well on the cards.

Although they will already have a P1 in their garage, prospective buyers will still have to find a stiff £1.98m for the GTR, an increase of 1.1m on the P1. Still, in addition to one of the most extraordinary cars ever made, their money buys membership of the GTR programme which includes a series of dedicated track days around the world and access to the F1 team’s simulators and fitness instructors.