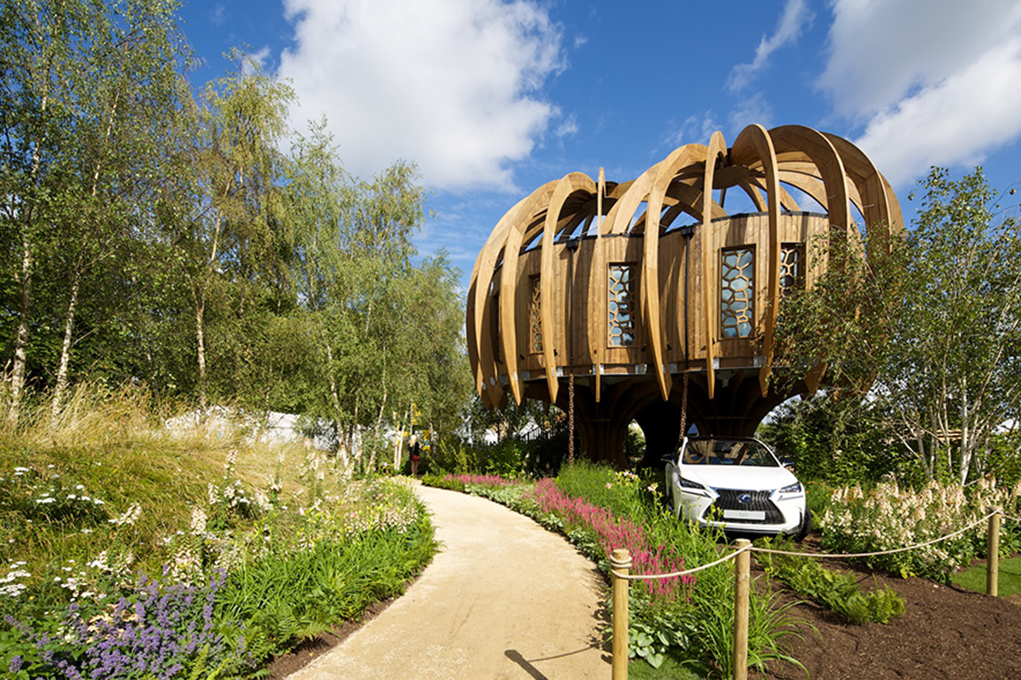 FLOWER SHOWS aren’t all gardening gloves, compost and seeds. According to Lexus, they’re also the best place to unveil a new SUV.

The new NX crossover is the baby sister to the RX and competes with premium mid-size SUVs such as the BMW X3 and Audi Q5. It is being displayed this week at the Hampton Court Palace Flower Show ahead of its UK launch in October.

Lexus says the show, the largest of its type in the world, is the ideal setting to show off the hybrid version of the model, called the NX 300h, because it is near-silent and emits zero exhaust emissions when running on battery power at low speeds.

Lexus will make the NX 300h available in five specifications: S, SE, Luxury, F Sport and Premier. The NX 300h S will be front-wheel drive only, while the other grades will be four-wheel drive. A non-hybrid version will follow in March 2015. The NX 200t will be available in F Sport trim only and come with a new 2-litre turbocharged petrol engine. 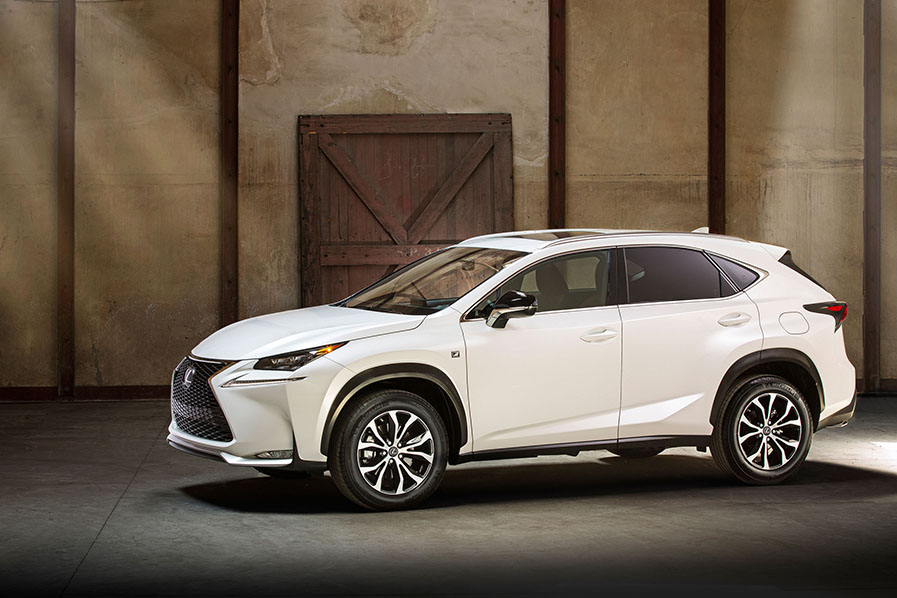 The Lexus NX is at the Hampton Court Palace Flower Show until Sunday, July 13.