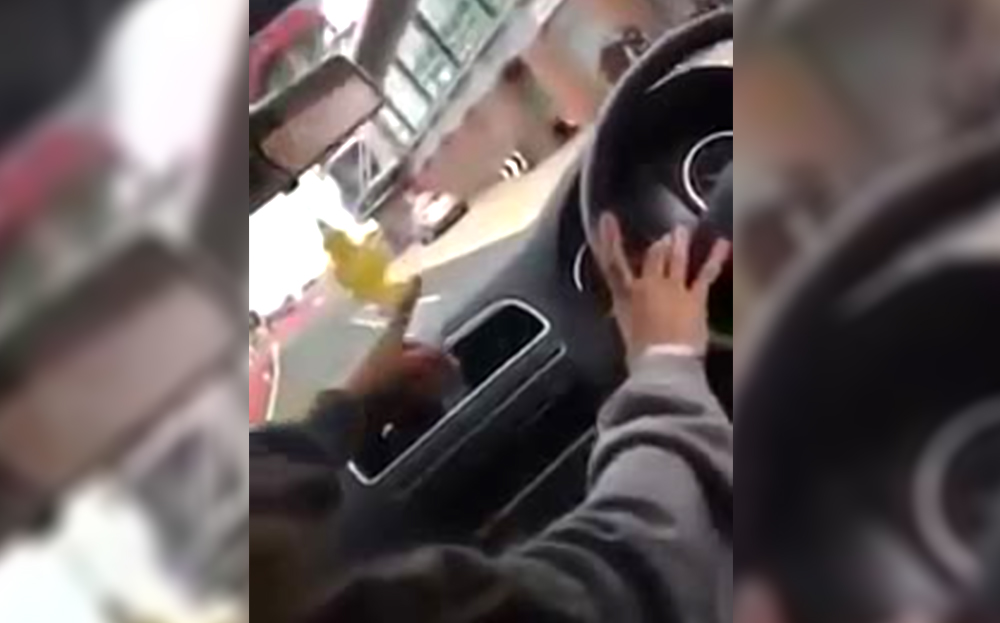 IT WAS a dangerous prank that lasted a few minutes. Yesterday, again in a matter of minutes, a judge sentenced Jack Cottle, the driver who gatecrashed a motor race at Brands Hatch and drove his girlfriend’s Volkswagen Polo around the circuit, to eight months in jail.

In June, Cottle managed to find a way onto the circuit at Brands Hatch and drove a lap in the Polo during a Volkswagen Fun Cup race, while his friend filmed the stunt from the back seat. His girlfriend, also in the car, suffered a panic attack and was taken to the medical centre for treatment.

Summing up at Maidstone crown court, Judge Martin Joy told Cottle that “immediate imprisonment is necessary to reflect the harm caused and culpability”.

He added: “You drove a full circuit and I have seen the films with sound commentary showing your girlfriend was hysterical and screaming and begging you to stop, and also protesting it was her car.”

Iestyn Morgan, for the prosecution, added: “While racing was resumed after it had been red-flagged, the race was cut short. There was evidence that a number of competitors were upset about what happened.

“As for the impact on Fun Cup UK, which organised the race, they lost about 30 minutes, at a cost of around £4,200 to them. Brands Hatch are particularly concerned about this being copied, in particular because videos were posted on YouTube.”

Jonathan Palmer, a former Formula One driver who is now chief executive of Motor Sport Vision, which owns Brands Hatch, said he was pleased with the outcome of the trial. “His [Cottle’s] idiotic and selfish behaviour – aggravated by his unrepentant attitude in subsequent media coverage – received much immediate condemnation. His conviction and prison sentence will serve to reinforce the message that this kind of antisocial behaviour is not only stupid, but will lead to prosecution.”

However, despite the judge’s severe remarks, Cottle was not disqualified from driving.

The view from the car as Jack Cottle laps Brands Hatch

Warning: occasional swearwords can be heard