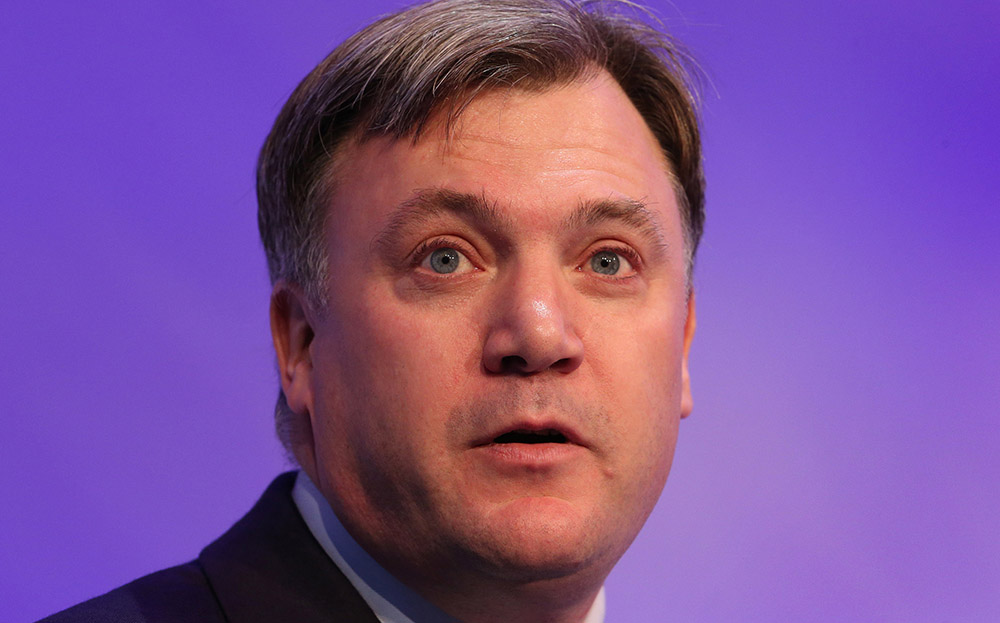 Balls, who recently demonstrated how Google’s technology can’t come soon enough for some drivers when he reversed his car into a Peugeot 306 and drove off without telling its owner, has said that the rise of “intelligent” machines would cost workers, including cab drivers and parcel delivery drivers, their jobs.

“Sophisticated machine tools and software are already reducing the need for routine jobs on production lines and in offices,” he told an audience at the London Business School. “And with 3D printers, not to mention Google’s driverless cars or Amazon’s drones, this trend is set to continue.” 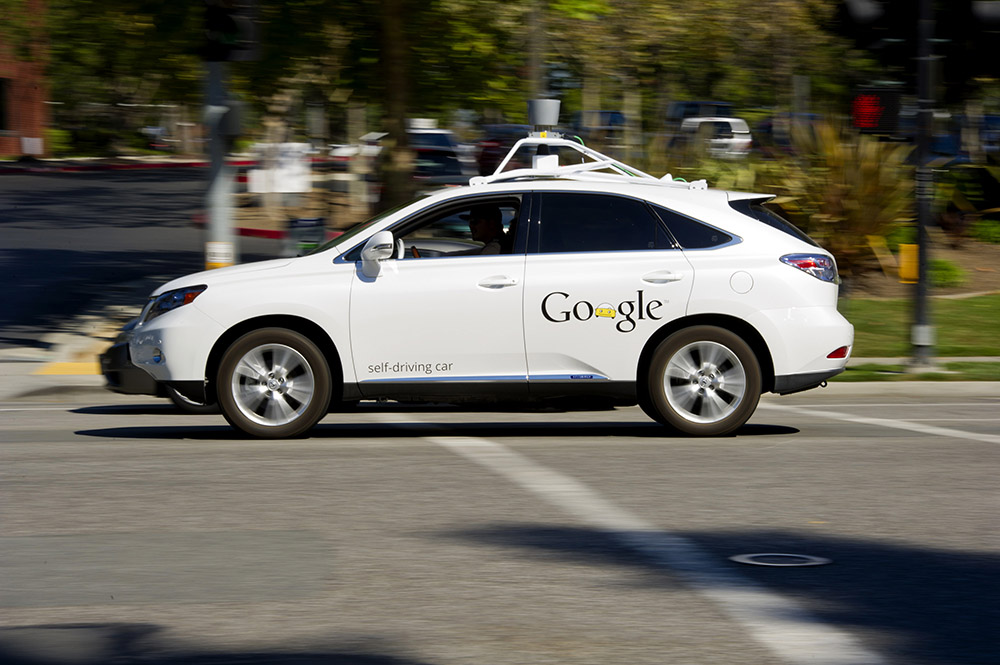 Balls has said that he will accept points on his licence, and a potential fine for his recent accident. He claimed that at the time, he didn’t realise he had hit the Peugeot. It was not his first offence. In 2010 he was fined £60 for using his mobile phone while driving.

In 2011 he was caught driving at 56mph in a 50mph zone on the M62, and the following year he was fined £350 and given three penalty points for jumping a red light.