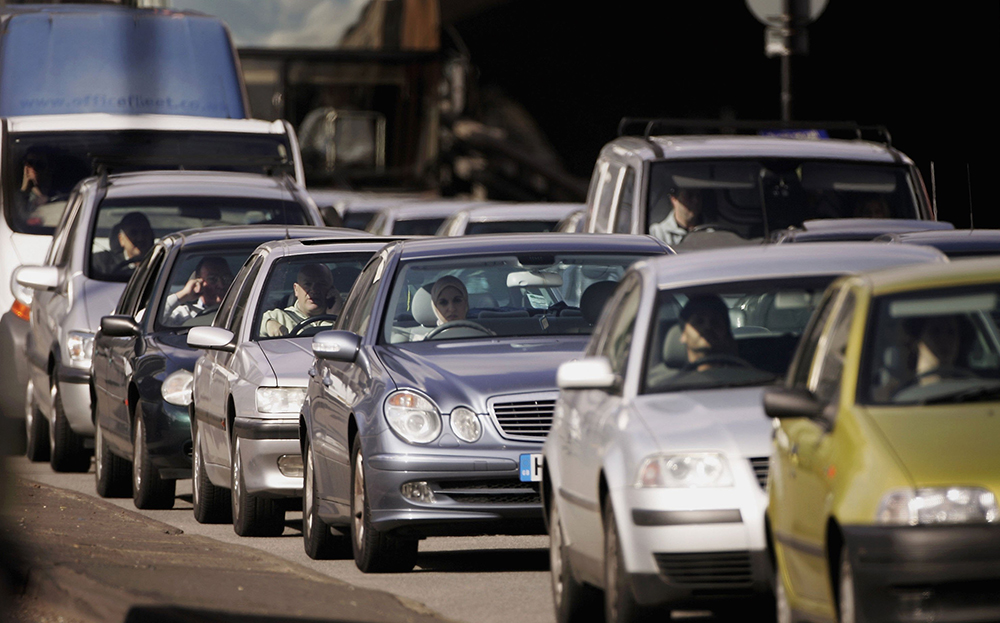 BOOMING HOUSE prices that force people to live further from work are thought to be behind a 12% increase in the length of the average commute last year. Official government figures show that the annual mileage driven by cars in England between home and work was 2,800 miles last year, up from 2,500 miles in 2012. The number of miles covered by motorists in their own time was down from 4,700 to 4,400. A recovering economy has also resulted in rising employment, meaning more journeys being made.

“Commuting journeys are dictated by the housing and job market,” said Stephen Glaister, director of the RAC Foundation, the motoring research charity. “We would expect the cost of houses to have an effect, plus the number of people in employment.”