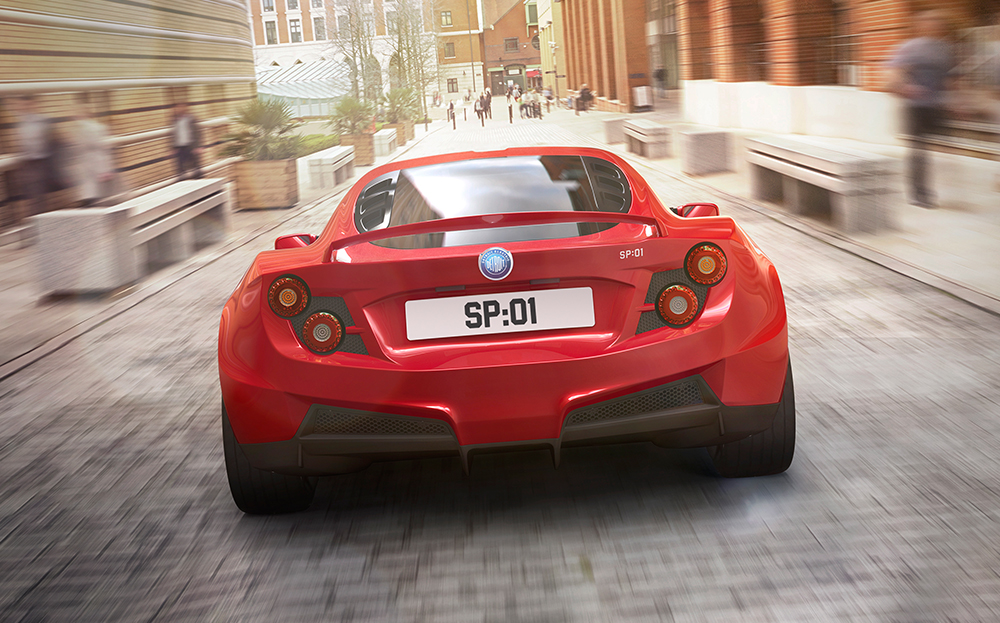 BATTERY-POWERED sports cars are as exciting as petrol-powered machines. That’s the message from Detroit Electric, a historic American car company sparked back into life by a British engineer, as it reveals its production-ready SP:01.

The two-seat electric sports car has a detachable roof panel and a fastback body style based on that of the Lotus Elise (as was Tesla‘s first car, the Roadster). In the evolution from prototype to production car, Detroit Electric has added a rear wing and underbody diffuser. 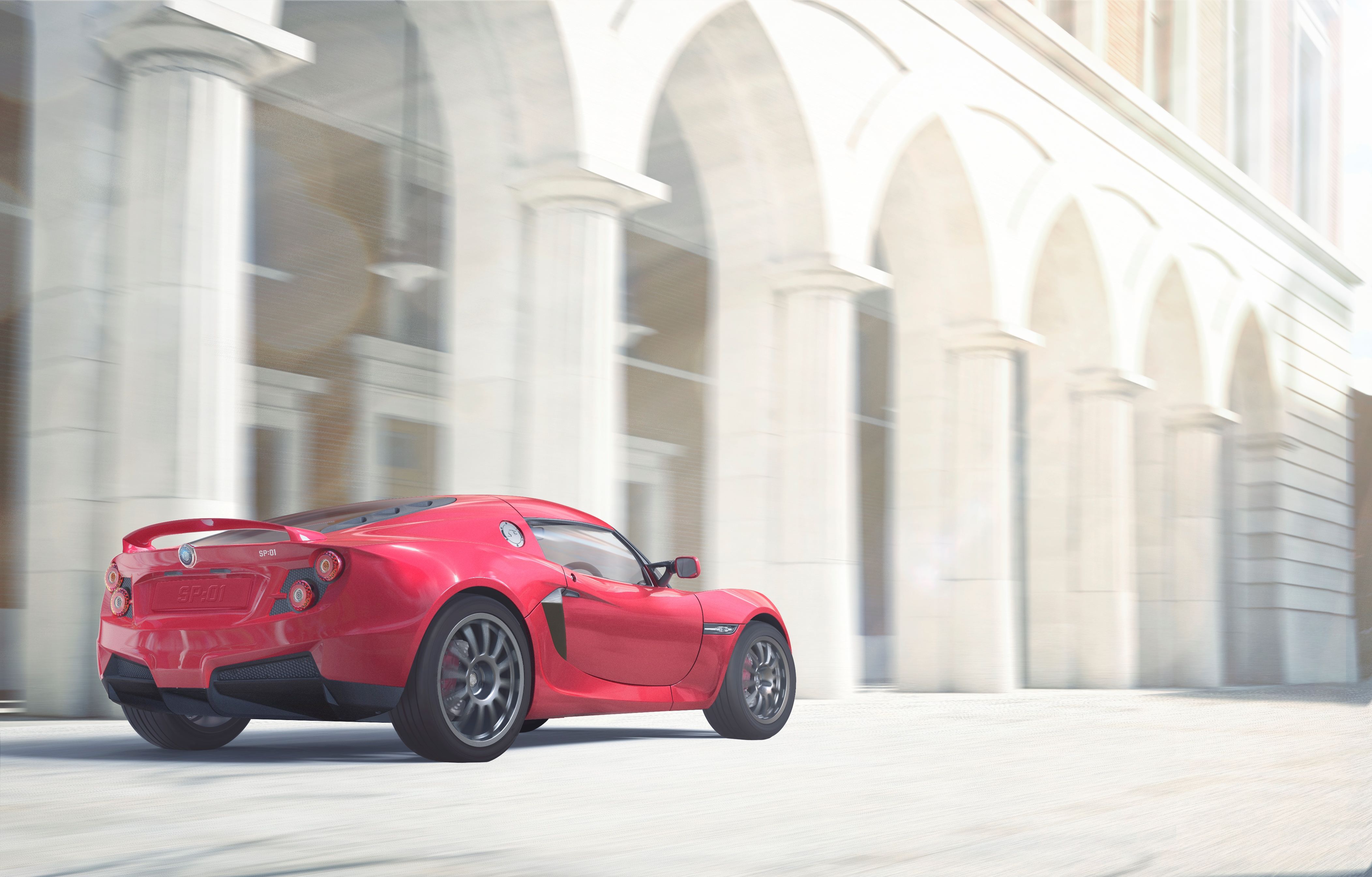 The company believes the SP:01 can convince petrolheads to make the switch to electric cars. Costing £85,000, it is available to order now, with deliveries beginning next spring.

It will be built in Britain, at a new factory in Leamington Spa, and production will be restricted to 999 cars on a first-come, first-served basis.

Want a petrol-powered sports car? Search for and buy a used Lotus Elise on driving.co.uk

Its performance is certainly electrifying. Accelerating from 0 to 60mph is said to take 3.7 seconds and the top speed is 155mph; the company says the SP:01 has an official driving range of more than 170 miles. By contrast, the Tesla Roadster Sport had the same acceleration time but a top speed restricted to 125mph, while the official range was 211 miles.

Since production of the Tesla ended some time ago, however, there could be room in the market for Detroit Electric’s new hot electric machine. We think the company has got the styling spot-on anyway. 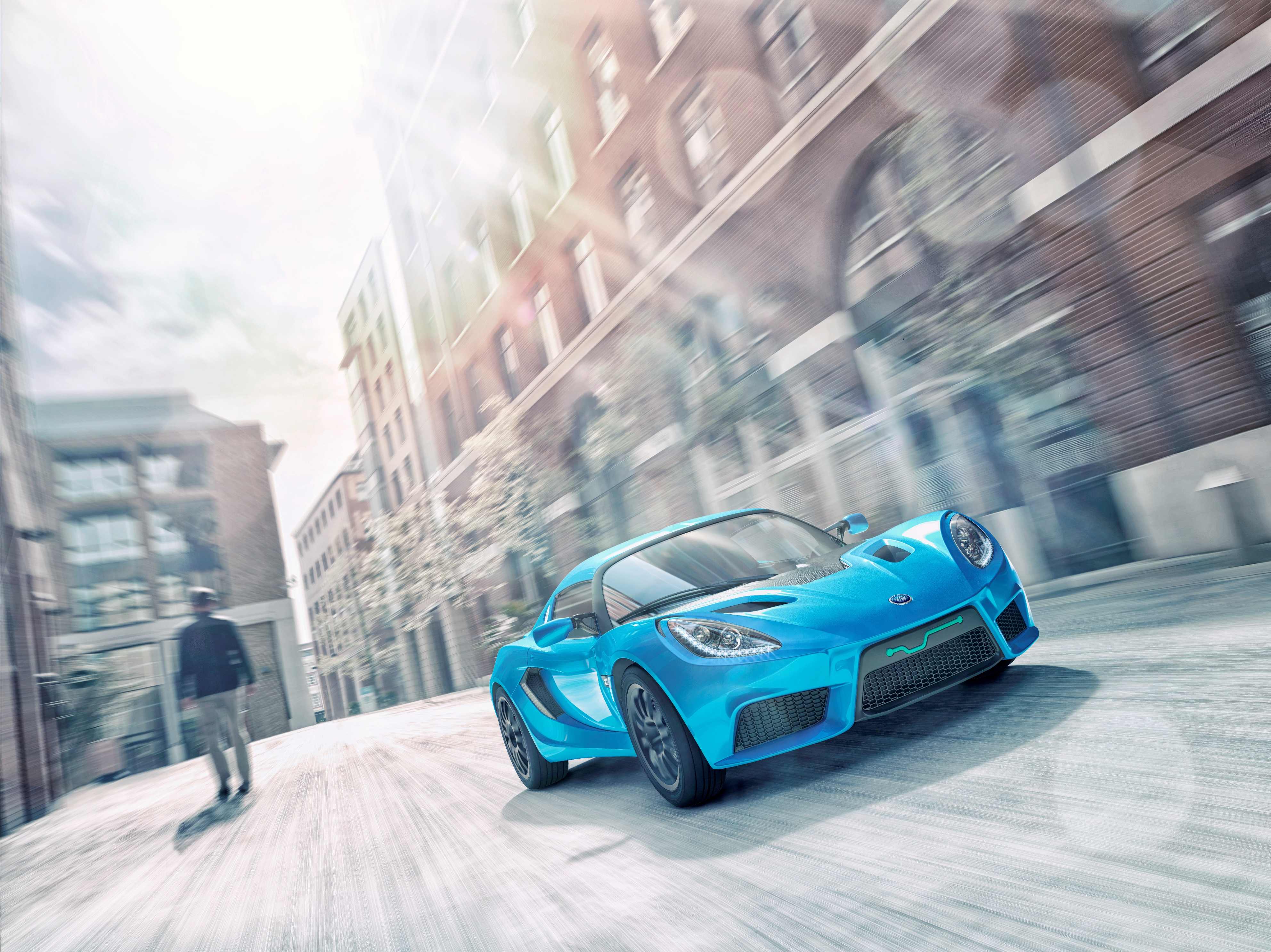