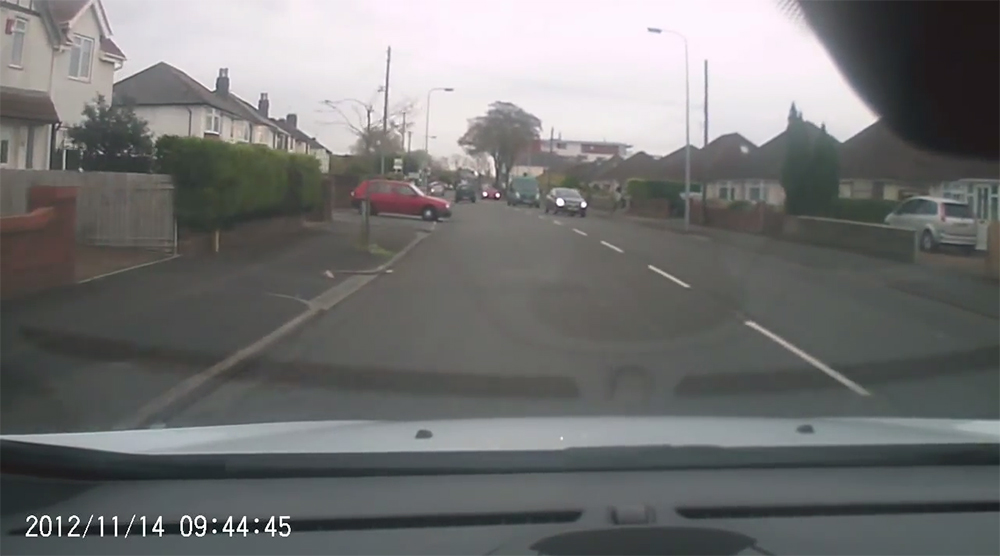 CAR DRIVERS who fit cameras to their dashboards can now offset the costs of the equipment with cheaper insurance. The first major insurer — Swiftcover — to offer a discount is reducing premiums by 10% for all drivers who record their journeys.

The insurer says the price reduction reflects the fact that drivers with dashcams are less likely to be unfairly blamed for accidents.

The cameras can help prevent so-called cash for crash fraud where drivers set up collisions, then submit injury compensation claims. Insurers have already been able to identify such frauds thanks to drivers who have fitted dashboard-mounted cameras as a precaution. Last year, Driving reported on a series of people who have been prosecuted after dashcam footage of their dangerous or illegal manoeuvres was uploaded to websites.

“If you’re involved in an accident and can prove that it’s not your fault, then the savings can be considerable,” said Roman Bryl, underwriting manager at Swiftcover. “You will avoid paying the insurance excess, which is an average £360, and maintain your no-claims discount.”

The most prominent dashcam users have been Russians, who seem to capture the worst behaviour. Vodka-fuelled driving and reckless overtaking are just the start of it: pedestrians have been filmed hurling themselves at the bonnets of stationary cars and then claiming they were hit negligently.

Dashcams can be bought for £35 but more expensive cameras proved worth the extra outlay when Driving reviewed them last year: our best buy was the £300 Mi-Witness HD, which records images on a loop and can save footage automatically if a jolt is detected.