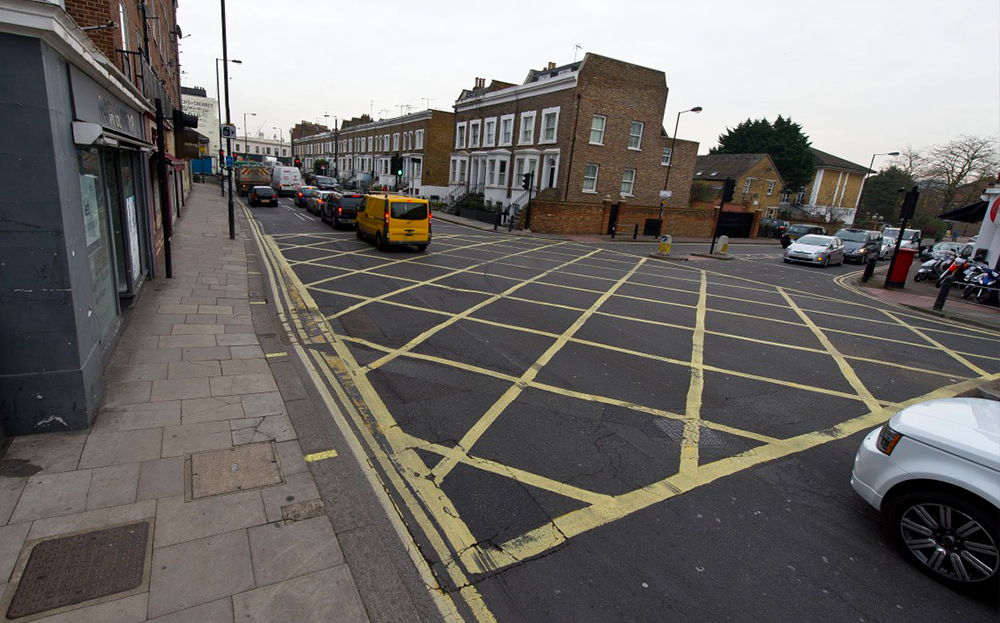 The powers, granted by the Welsh government, allow the council to fine offending motorists £70. It also has permission to penalise drivers for other misdemeanours such as illegal U-turns and for driving in bus lanes. Until now, police had been responsible for the role but rarely enforced the rules.

Motoring organisations said road users were in favour of targeting antisocial drivers, but added that many confused motorists were likely to be caught too.

“We get a lot of complaints about yellow box junctions that are badly designed so drivers do get trapped in them,” said Paul Watters, of the AA.

“Technology could be used intelligently so persistent offenders are dealt with but tourists, for example, who make a one-off mistake are not penalised.”

Councils outside London are lobbying for the same powers, arguing that they would enforce the law more consistently than police. There is legislation allowing them to do so but it must be enacted by the Department for Transport, which said that it was considering their case but had not made a decision. Critics say the penalties are a revenue-raising ploy and make life harder for drivers.

“The council will focus on illegal use of bus lanes on main arterial routes into Cardiff during peak hours to ensure we improve traffic flow, minimise delays and encourage use of public transport,” the local authority said. “If the council intended to use the scheme to primarily generate income, we would enforce the scheme 24 hours a day, seven days a week.”