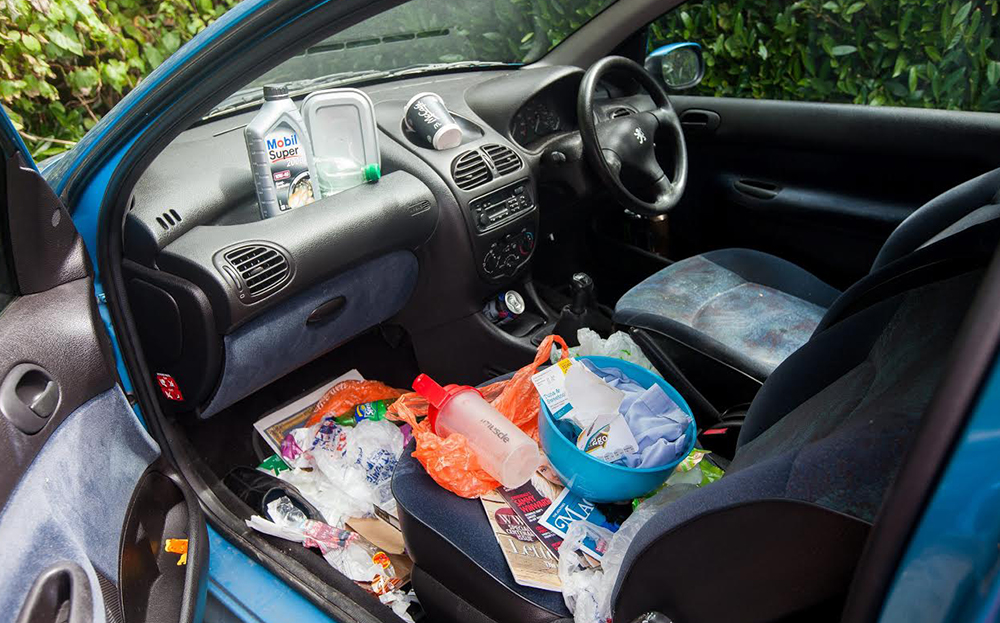 IF YOU suffer from car sickness it may not be the motion of the vehicle causing it, but the bugs breeding in the cabin.

New research has found that the average car interior contains more potentially hazardous bacteria and fungal growths such as E.coli and Salmonella than anywhere in our homes. The footwell is the filthiest area with several thousand bacteria for every square centimetre, said scientists at Birmingham University who swabbed 20 cars and homes to compare levels of contamination.

Although they carry a vehicle’s most precious cargo, children’s safety seats were found to be truly filthy with twice as many germs as the average lavatory seat.

The researchers found equally high levels of ignorance among drivers about the perils of a dirty cabin, with 60% of those they surveyed being unaware of the health risks posed by a dirty car.

But if beating the bugs begins with tidying away clutter, most drivers would appear to be on the losing side. The same study revealed that one in five drivers tidies their car just once a year, typically before a visit to the garage.

Mark Griffiths, safety expert at Continental Tyres which commissioned the study, said that car clutter is just as dangerous as bugs: “Clutter as well as germs can present a real hazard; for example, a car or bottle rolling under a brake pedal would be very serious.”