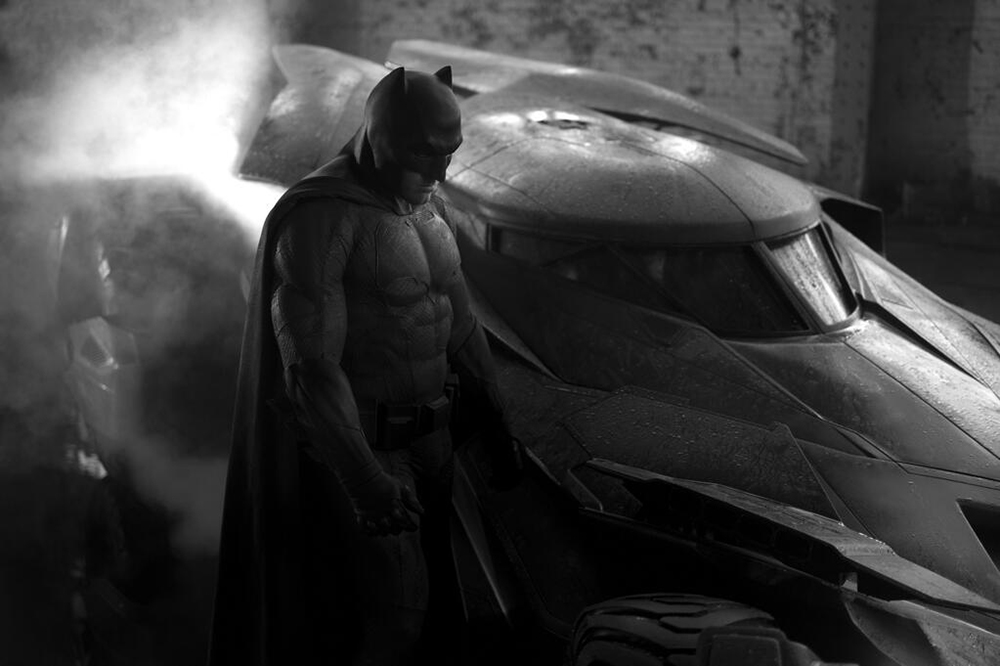 HOLY HOT wheels, Batman! The Caped Crusader has traded in his Batmobile for a new model with looks that are sharp enough to kill. And that’s before the secret weapons are revealed.

The new vehicle takes over from the Tumbler, which featured in the film The Dark Knight, and propels the Batmobile into its sixth generation. With a typical disregard for over-the-shoulder visibility and pedestrian safety, the new car has a tiny aircraft-style windscreen and jagged edges across the bonnet. From the rear, it looks like a 1970s Le Mans car, with sharply angled bodywork and giant rear tyres.

Created by Patrick Tatopoulos, a production designer who has worked on I, Robot and Die Hard 4.0, the car will be driven by Ben Affleck’s Batman in the forthcoming Batman vs Superman film, due to be released in 2016. 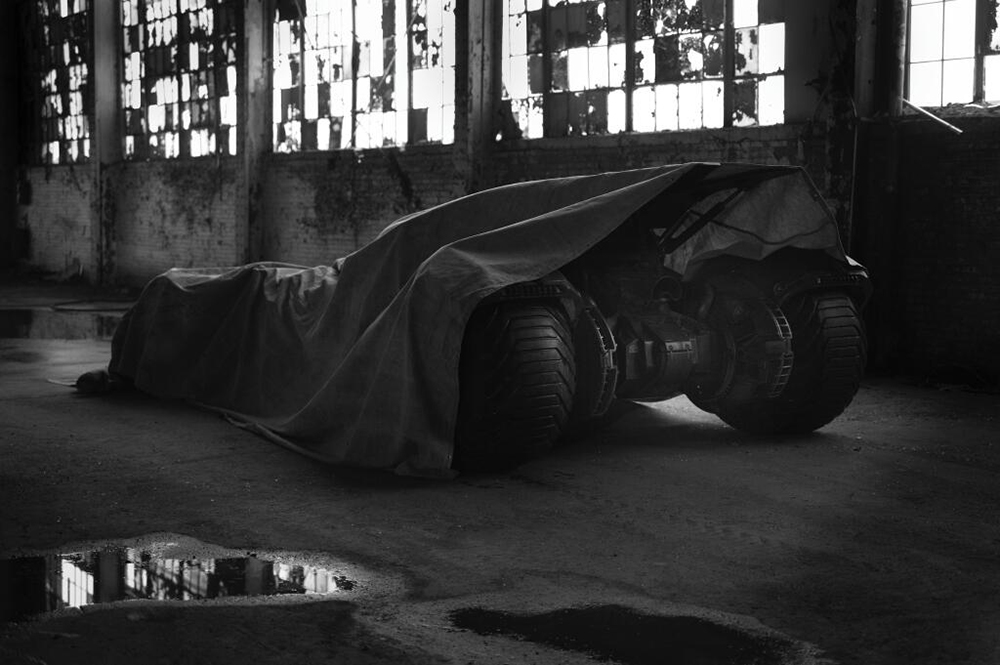