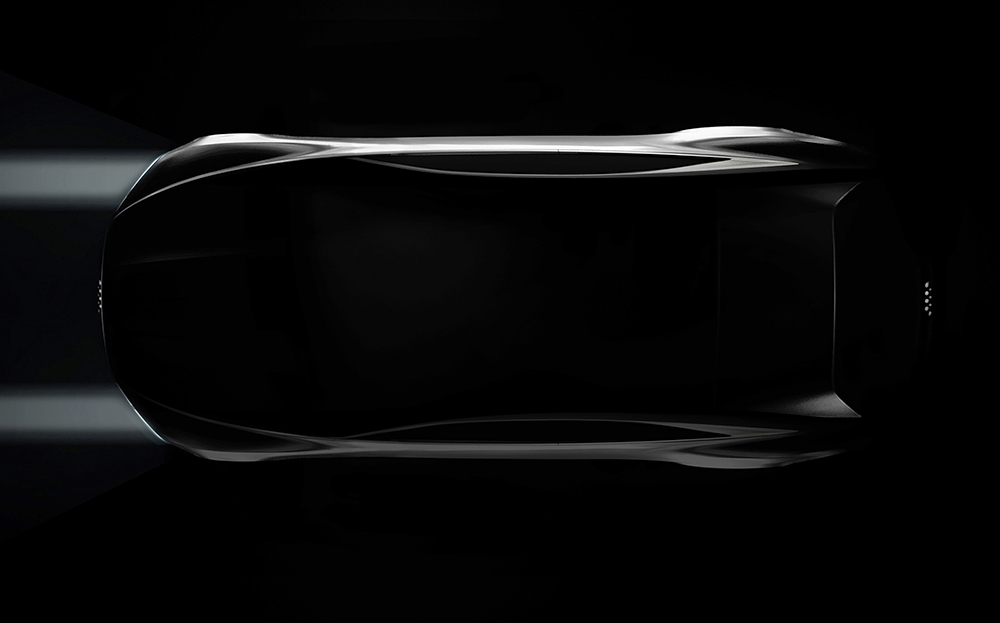 ALL EYES will be on Audi at the Los Angeles motor show next month as the first car penned by Marc Lichte, its new head of design, will be unveiled, ushering in what it calls “a new beginning in Audi Design.”

Ahead of the show, this teaser image of the new concept has been released. The car is believed to be the rumoured A9, a range-topping luxury four-door coupé, but little else has been given away.

Browse the Audis for sale on driving.co.uk

Audi says that since joining the company in February this year, Lichte, 45, has embraced the core brand values of sportiness, lightweight design and quattro drive, and that progressive technology is of even more importance under his watch.

Lichte is a Volkswagen Group (which owns Audi) man through and through, having started his design career at VW cars in 1996, working as an exterior designer. He progressed to become head of the Exterior Design Studio 10 years later and has had a hand in the design of cars such as the Golf, Passat, Touareg and Phaeton.

More details on the new Audi concept car, and all the other new models, when the LA Auto Show opens on November 19.