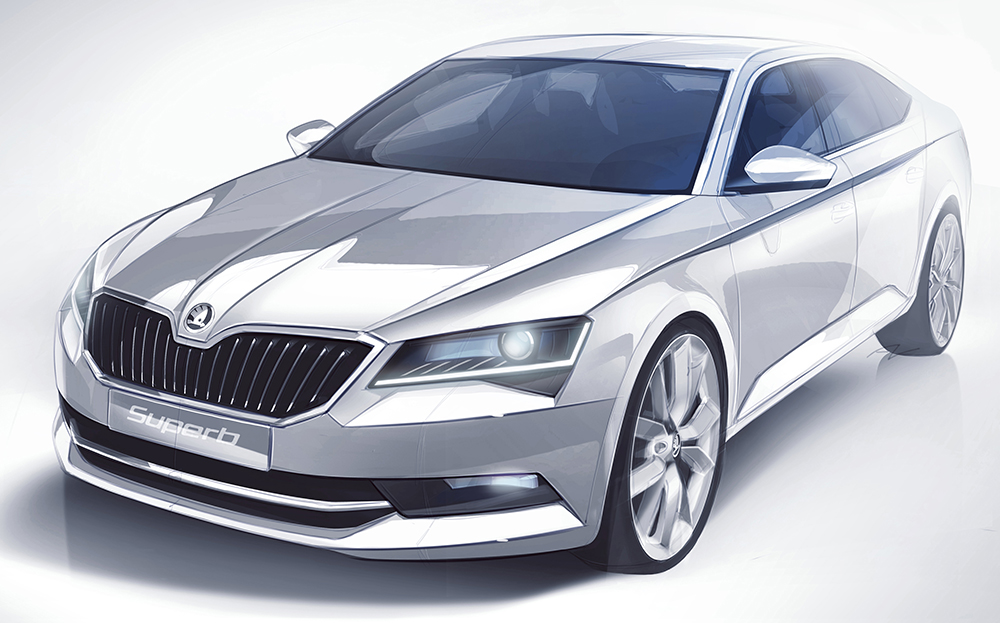 SKODA HAS revealed details of its upcoming third-generation Superb and says it hopes the upmarket redesign will help propel its flagship model to “the higher level of the automotive mid-class segment.”

The VW-owned marque has sold more than 700,000 second-generation Superbs since it went on sale in 2008, but Skoda aims to surpass that figure with the new car by offering levels of luxury that aren’t typically seen at the £25,000-£35,000 price point.

A striking new design language has been employed, featuring styling inspired from the VisionC concept, which sees more muscular lines appear on the family saloon along with a a reworked trapezoid grille, jewel headlamps and chrome accents on the window surrounds.

Inside, Skoda has stuck to its ‘simply clever’ motto by offering a sturdy cabin that boasts plenty of head and leg room, as well as a 625-litre boot when the rear seats are upright, 1,760-litres when folded down. 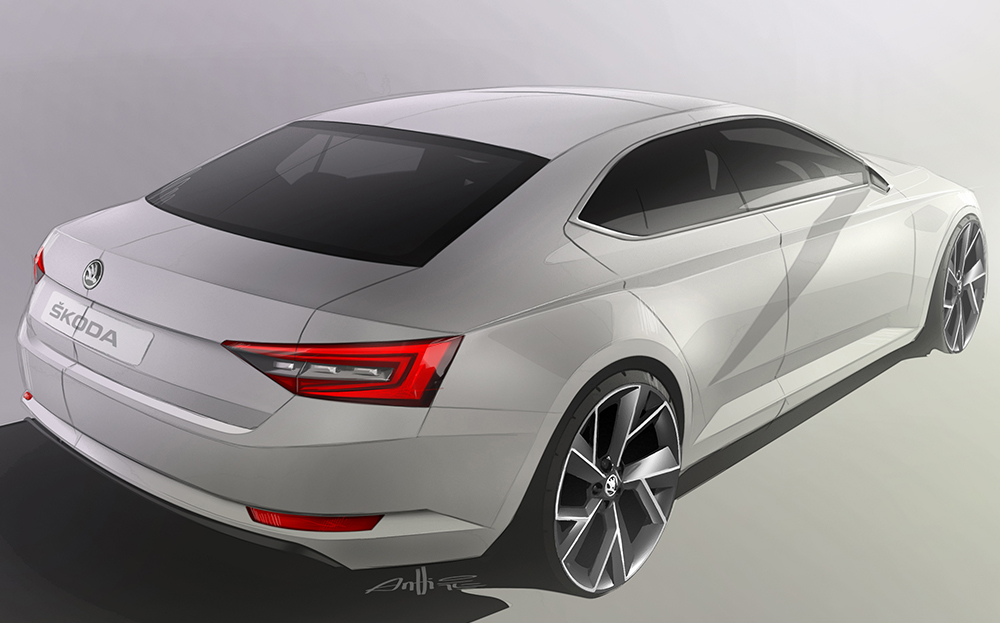 Skoda has also revealed that the new Superb will be compatible with Apple CarPlay, meaning front and rear passengers can control the infotainment system with a iPhone or iPad.

A range of efficient engines that comply with the tough new Euro 6 emission regulations is expected, ranging from a 1.4-litre turbocharged petrol that develops 123bhp to a 2-litre unit that boats 276bhp. Three diesel engines will also be available, alongside the option of both two and four-wheel drive.

Prices and official economy figures are yet to be released; full details are expected when the car is unveiled at the Geneva motor show in March.