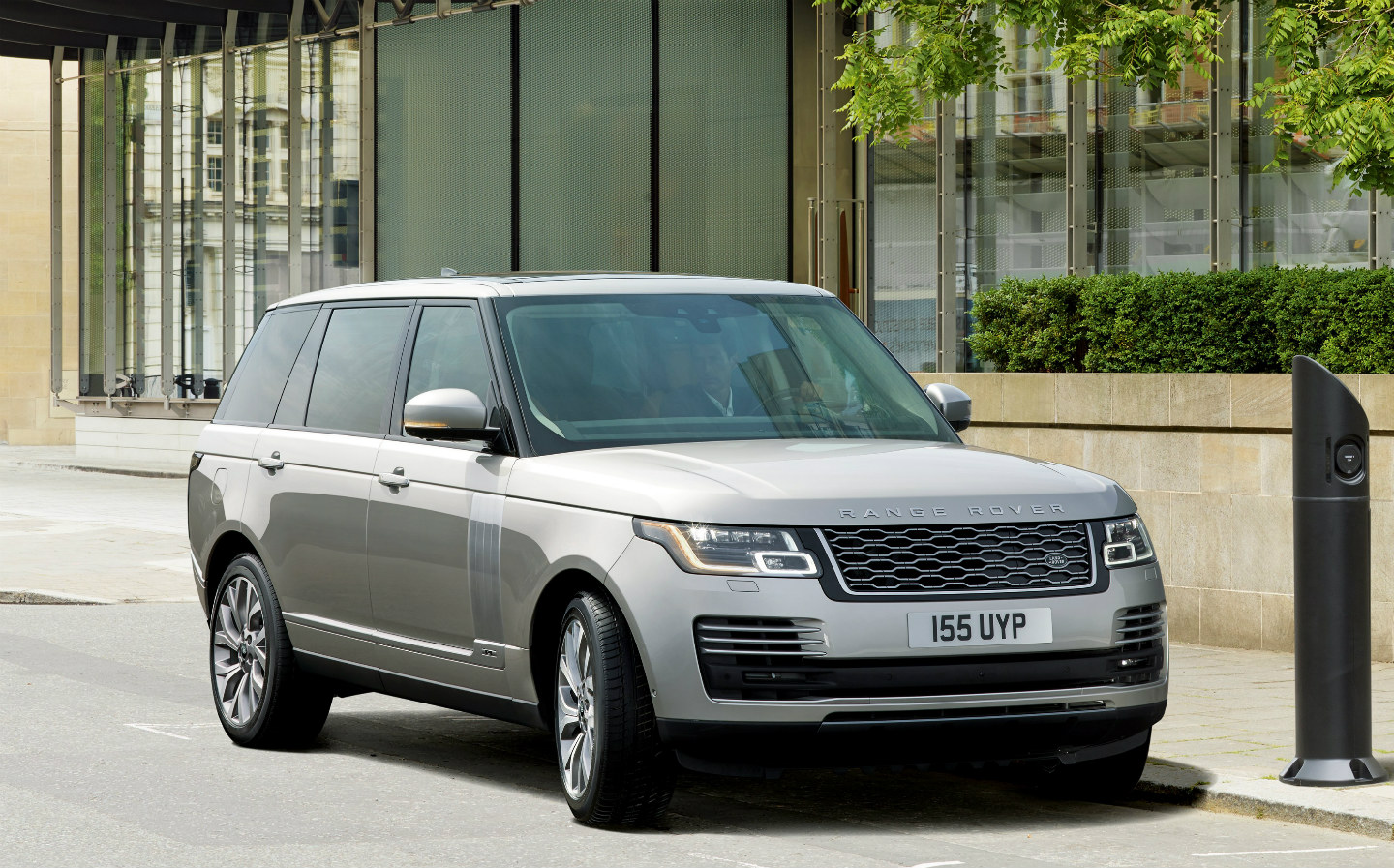 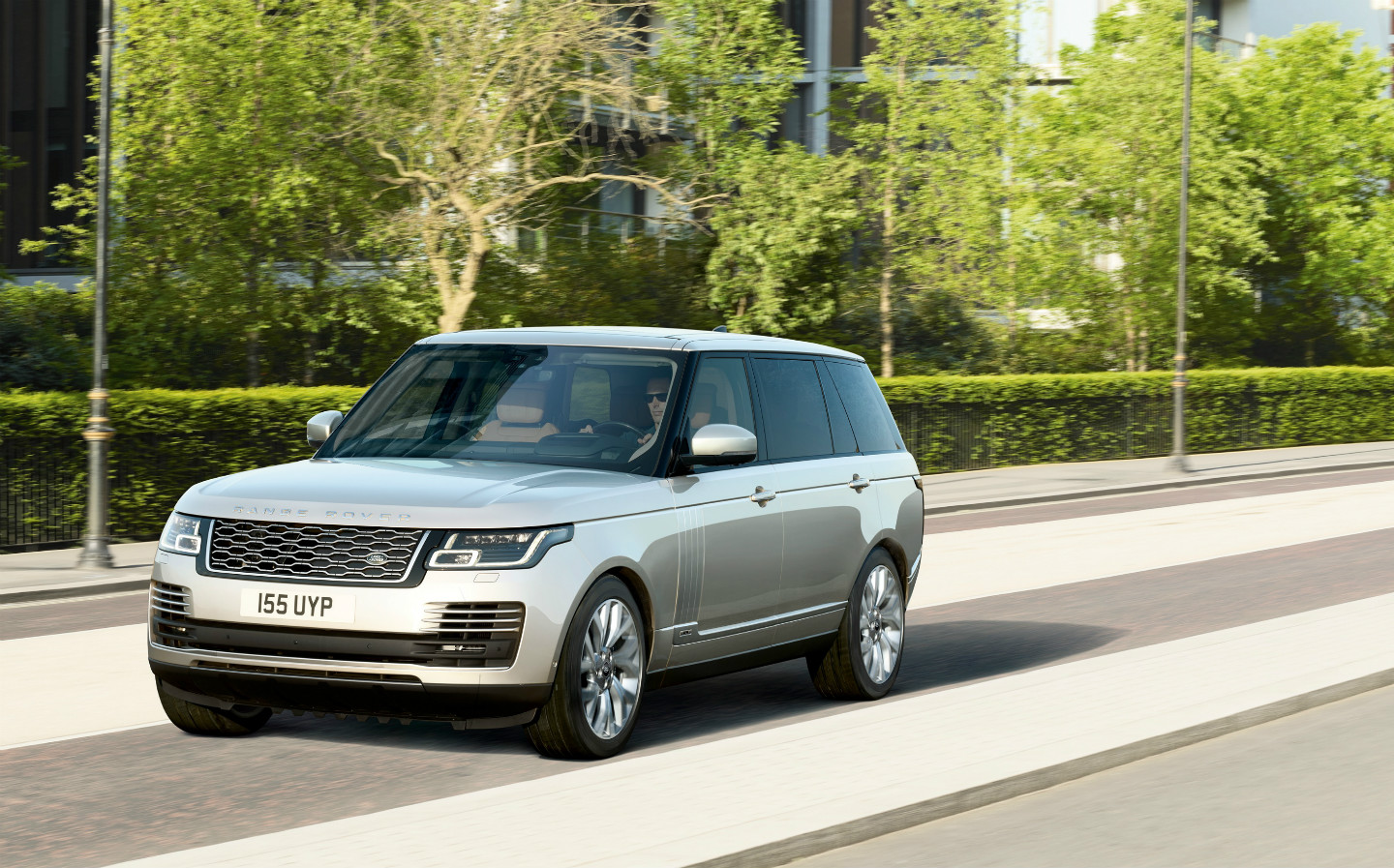 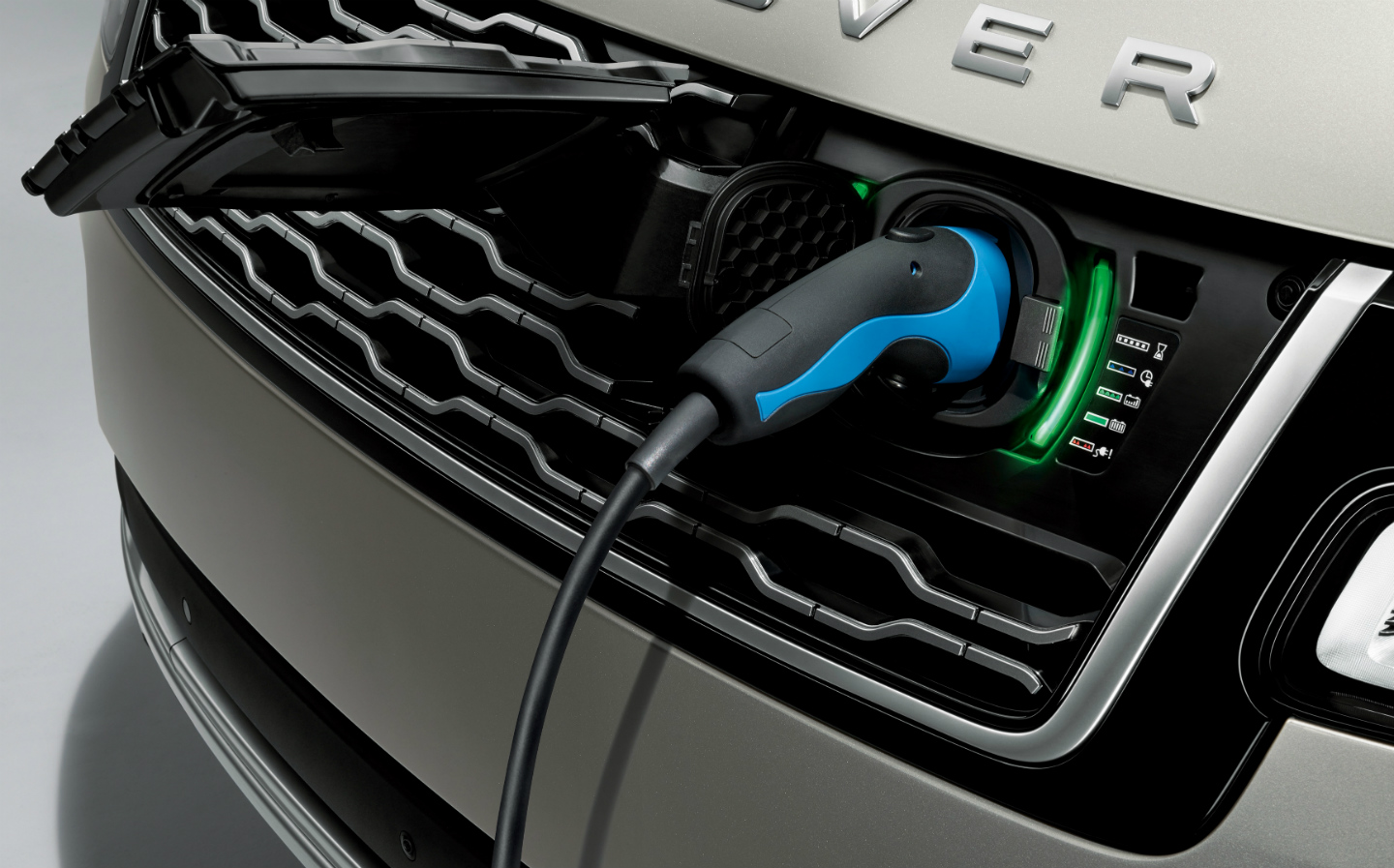 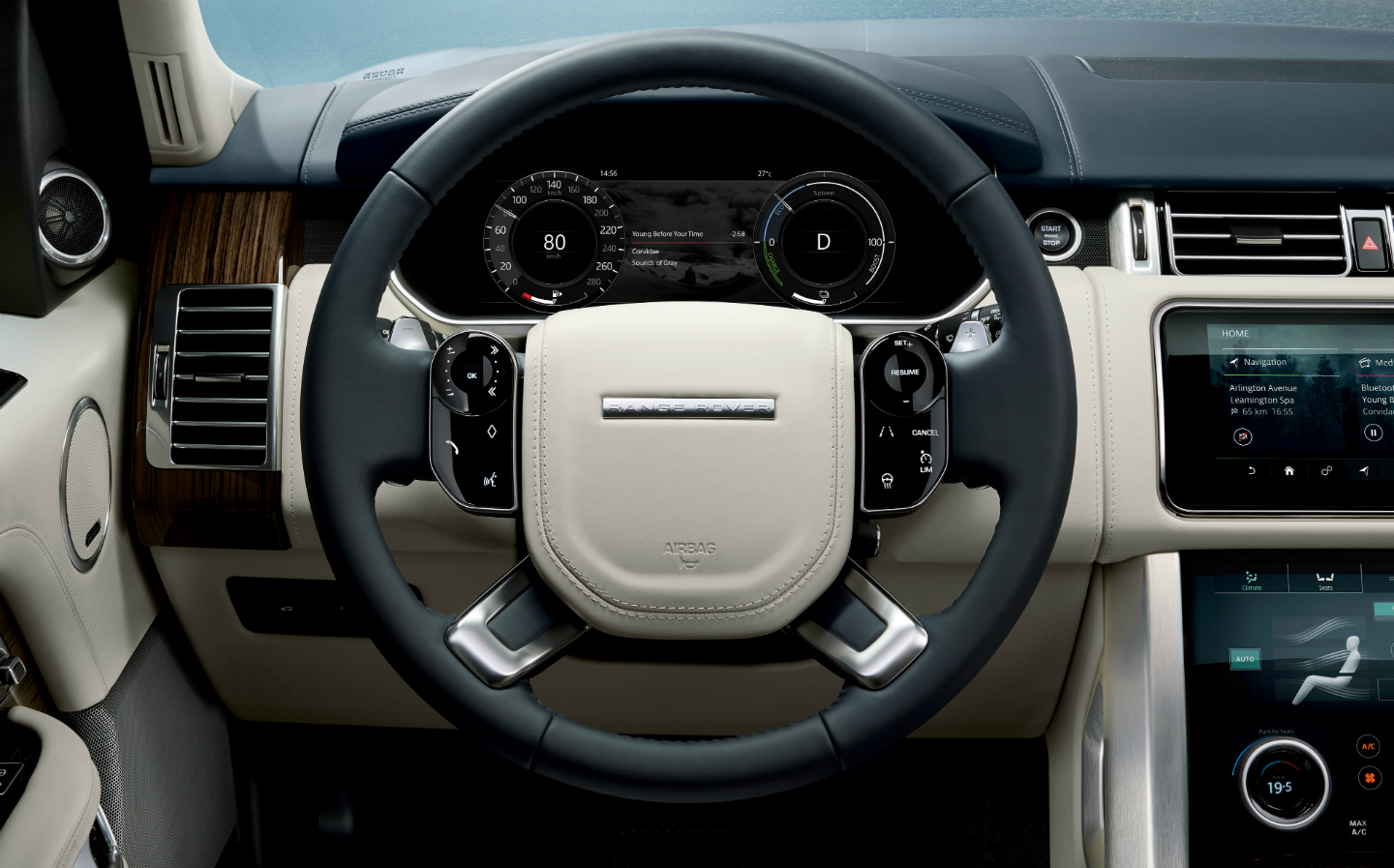 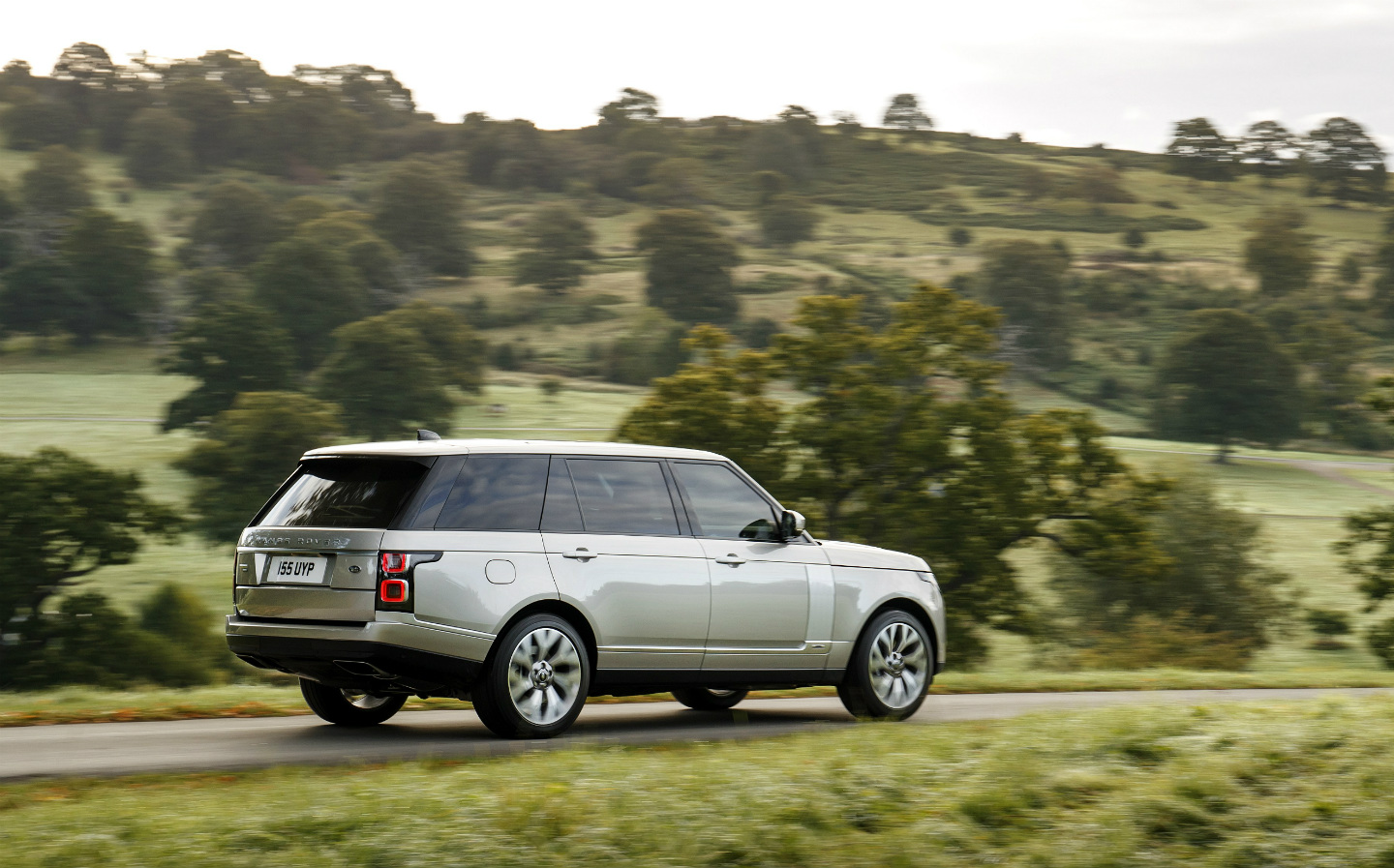 MORE THAN a decade after Greenpeace invaded its factory in Solihull, accusing Land Rover of polluting the planet with its 4x4s, the company has come up with a solution to silence its critics – and its cars. A new plug-in Range Rover – unveiled last night – has an electric motor that runs on rechargable batteries, as well as a smaller, more efficient petrol engine. Together they help cut emissions and improve fuel economy.

Land Rover claims the £79,595 Rangie can travel 31 miles – longer than the average daily commute – on battery power alone, and recharge overnight from a domestic socket.

Delighted LR executives took the wraps off the new model at a lavish unveiling at London’s Design Museum, without a protester in sight. Land Rover is claiming breakthroughs in performance as well as fuel economy, with the new Range Rover P400e PHEV (plug-in electric vehicle), delivering more than 100 miles per gallon (combined) and carbon dioxide output of 64g/km, low enough to exempt the luxury 4×4 from London’s congestion charge.

The PHEV uses a 296bhp, 2-litre petrol engine and an 85kW electric motor. The 398hp total available power is directed through a permanent four-wheel drive system, giving it an impressive 0 to 60mph time of 6.4 seconds and a maximum speed of 137mph.

It’s a clever addition to the Land Rover line up, though it’s taken a while to arrive. Readers may recall that the company unveiled plans in 2006, shortly after the Greenpeace protests, for a clean, diesel-electric hybrid called the Land-e. The project remained in the slow lane while Land Rover continued to sell models (and still does) with diesel engines dating back to 2004 and produced at Ford’s Dagenham engine plant. Eventually, in 2014, a hybrid Range Rover was sold to drivers, but its hybrid system proved underwhelming.

Meanwhile it hired Bear Grylls and Ranulph Fiennes as brand ambassadors to help spruce up its environmental image. Now, the company can claim with some justification that it’s at the forefront of clean engine technology.